While she was initially criticized, Blanco later received credit for fighting to renovate the Superdome after Hurricane Katrina. 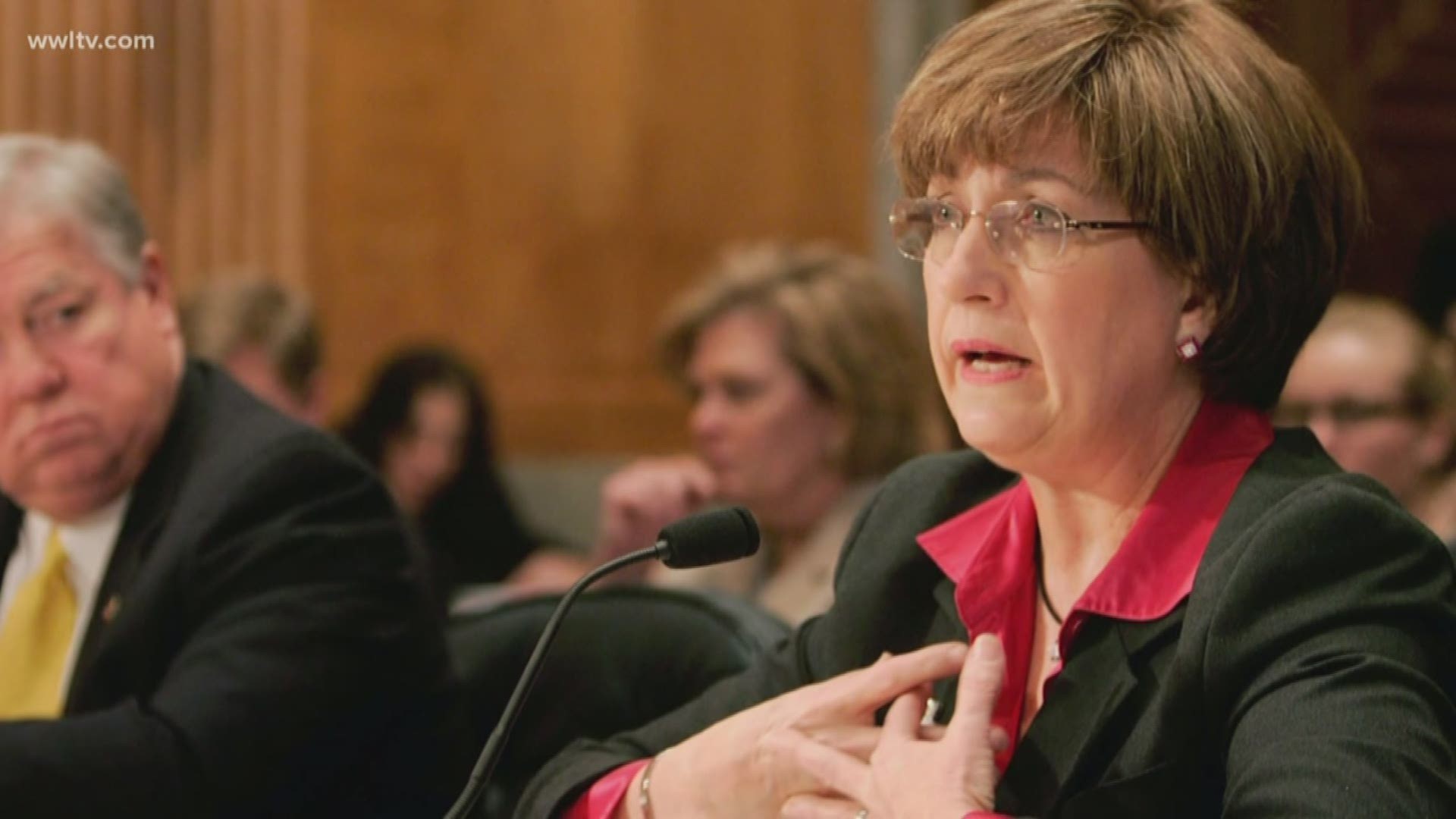 Many people in the New Orleans area knew the former governor well, since she was in office as the city worked to recover from Hurricane Katrina. Now, those who knew her are sharing their memories.

"I think people sometimes underestimated her. She was a very intelligent lady, very intelligent," said Cynthia Hedge-Morrell. "I think she had a lot of obstacles because I can remember a lot of times there were maybe one or two women in a room, all the rest were men and you have to be a strong women to assert yourself like that."

It was Katrina that ultimately would define Blanco's time in office.

"The public opinion and image of her was a women who the job was just too big for. But that was really not a fair appreciation, and the fuller appreciation has come out in the last 18 months of her life," said Tyler Bridges, a reporter for The Times-Picayune | New Orleans Advocate.

While she was criticized, Blanco later received credit for fighting to renovate the Superdome in a time when there was question if the New Orleans Saints would ever play there again.

"Rebuilding the Superdome, at a time that was not politically popular when New Orleans was still a devastated city, allowed the Saints to come back with that punt block by Steve Gleason. None of that would have been possible unless Governor Blanco had made the courageous decision to rebuild the Superdome so the Saints could stay," Bridges said.

Bridges came to know Blanco well as a state leader and more personally.

"I've been a reporter for a while and I don't think there's ever been a more real elected official I covered. She was genuinely warm, she genuinely cared about people," he said.

Blanco fought through Katrina, through cancer, and is remembered by those who knew her as a fighter for Louisiana.