“Dr. John represents the New Orleans of our imagination" 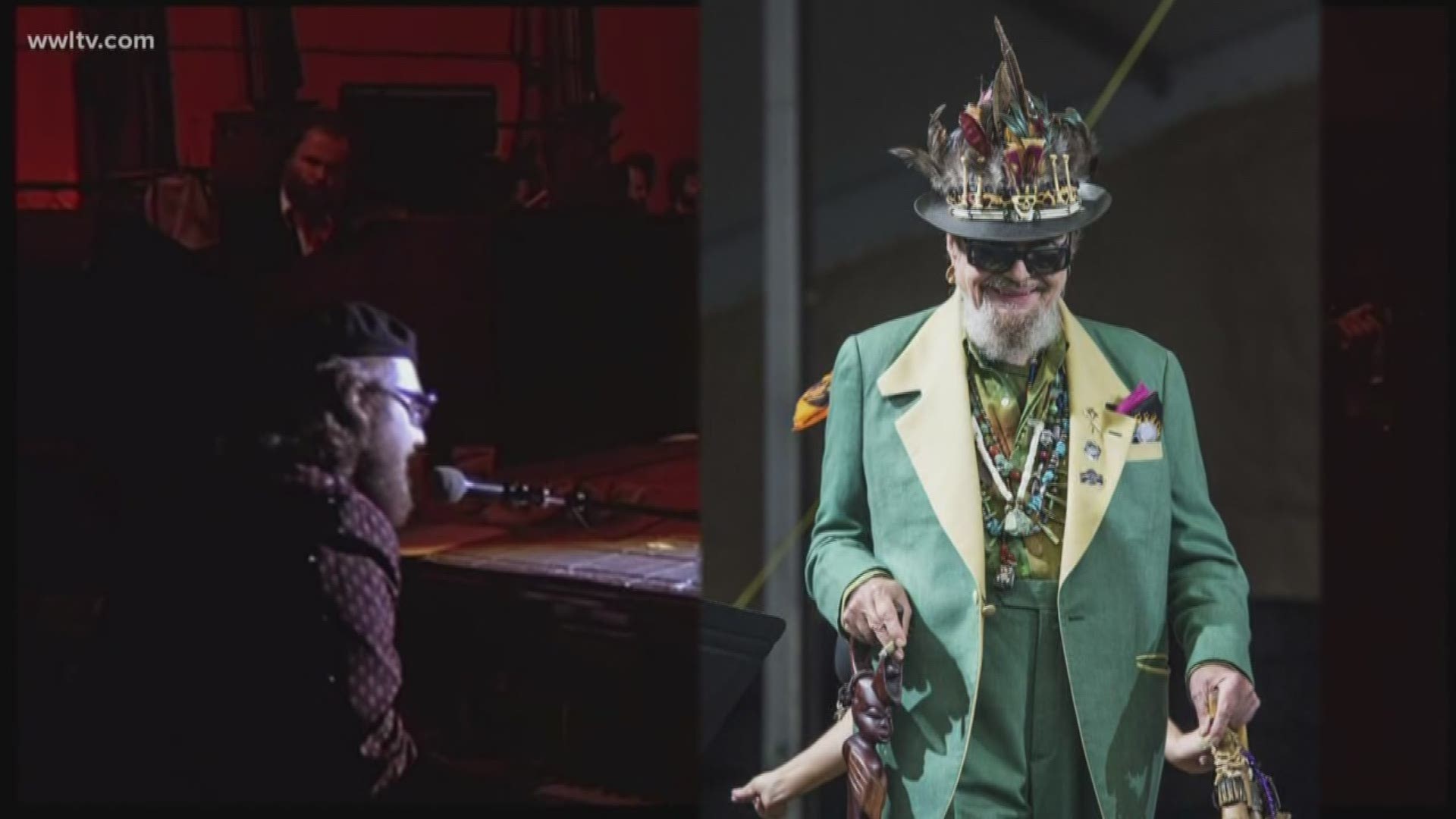 He was a master on the keys. A guitar player. A man with a colorful personality and “Desitively Bonnaroo,” just as his album cover so uniquely says.

He was “Mac” to those who knew him, and of course to the world he was Dr. John.

“He meant New Orleans. He meant music. He meant Voodoo.He meant comradery. He meant so many great things. He and my father were like this and he’s like family to me,” Singer Charmaine Neville said.

Charmaine Neville can remember Dr. John laughing and creating great music with her father Charles Neville when she was a child.

"I think the first time I really realized who he really was I was probably about 6 years old, and him and my father were playing music together! And I remember he always used to call me this little nickname that he had for me! And he'd say 'Well I'm your PA PA!” Neville said.

"He was on my very first recording, he played guitar on 'You could have my husband, but please don't mess with my man' when I was recording it back in the late 50s. Two unique things about him. His voice, and his conversational vocabulary! He was an interesting character to say the least. But a kind person! Kindhearted,” Thomas said. 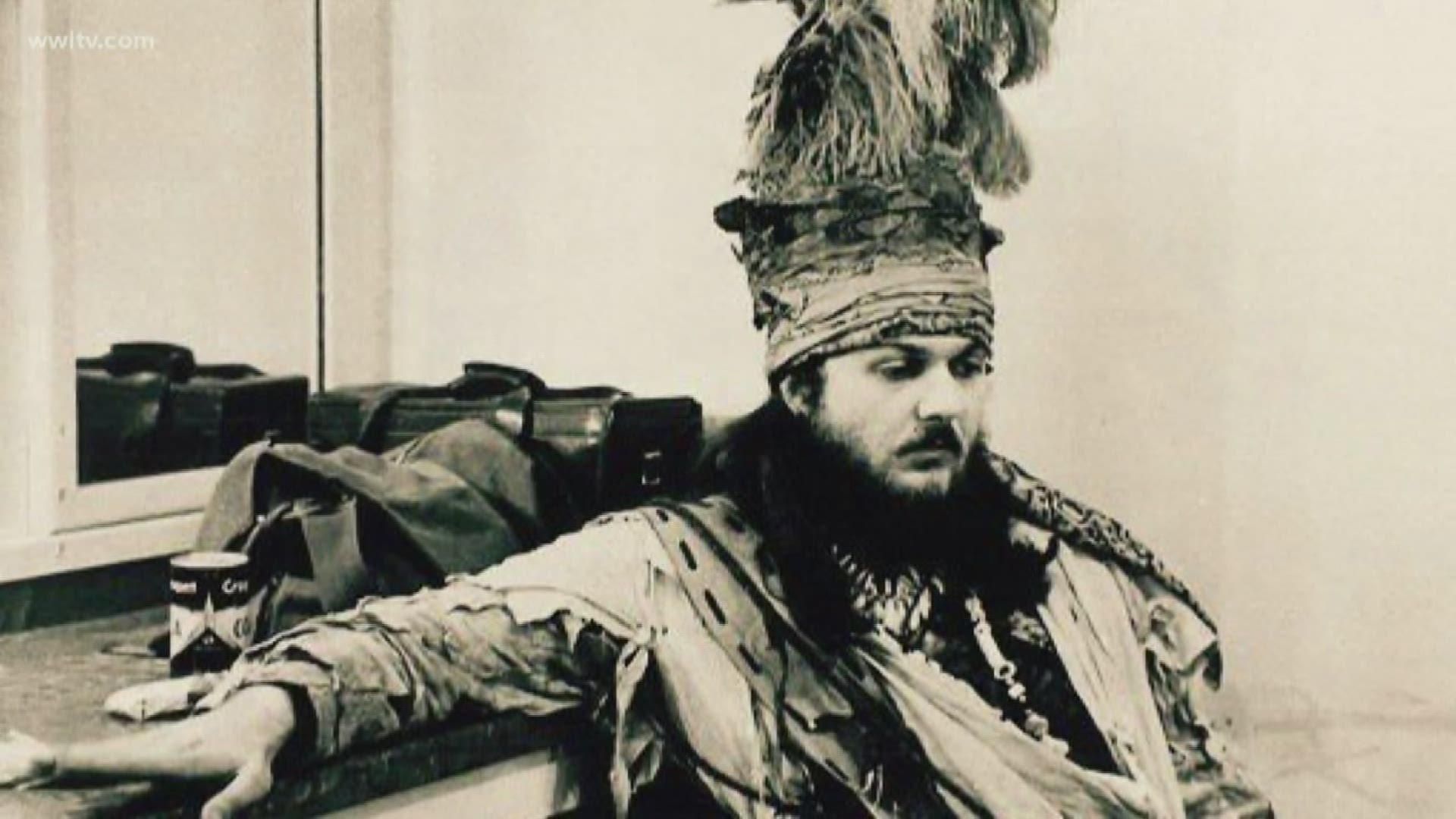 It’s that spirit, through his music that we’ll all remember every time we hear his voice, his songs and his lyrics, carrying on his legacy for generations to come.