Some nonprofits could see fewer donations under new tax plan 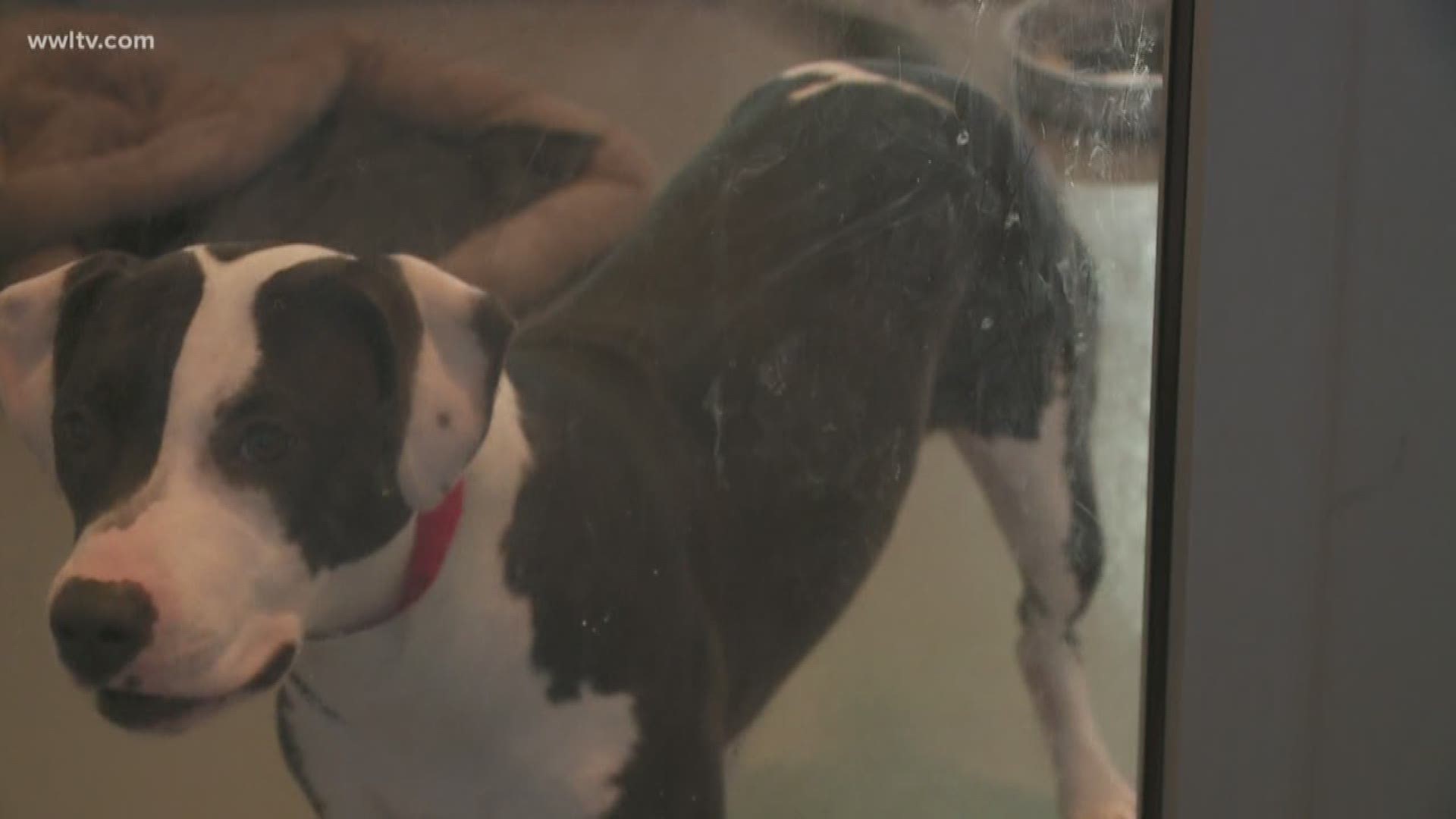 NEW ORLEANS -- The Louisiana SPCA relies on donations to help save the lives of homeless and neglected animals.

"The National Council of Nonprofits is actually concerned as well and estimating about 5 percent will be the decrease in nonprofit giving for the next year," Howard said.

Under the bill, standard tax deductions would roughly double to $12,000 for individuals and $24,000 for married couples.

The jump means fewer people will itemize because the total value of their deductions would be lower than the new standard.

That takes away some of the added incentive to give to charities.

Josephine Everly, from the Catholic Foundation, the nonprofit fundraising arm of the New Orleans Archdiocese is already reaching out to her donors.

"We think this is an opportunity for nonprofits organizations to be more accountable, be more transparent, demonstrate the impact charitable giving is having to them and our community," Everly said.

The LASPCA admits it may have to get more creative to maintain the current level of service.

"We want to make sure that we have major events that bring in funding, private donations, foundations, family giving, direct mail campaigns," Howard said.

Some donors are now rushing to make next year's contributions by the end of this year.

"The message is give now if you can," Everly said. "You know the benefit now, get a head of it, accelerate your giving."

Checks must be postmarked no later than December 31, for the donation to count on your 2017 taxes.