"I don't think we have a situation like Flint, where we have to start alarms, but everyone, especially women who want to get pregnant and any families that have children need to be concerned about their lead exposure." 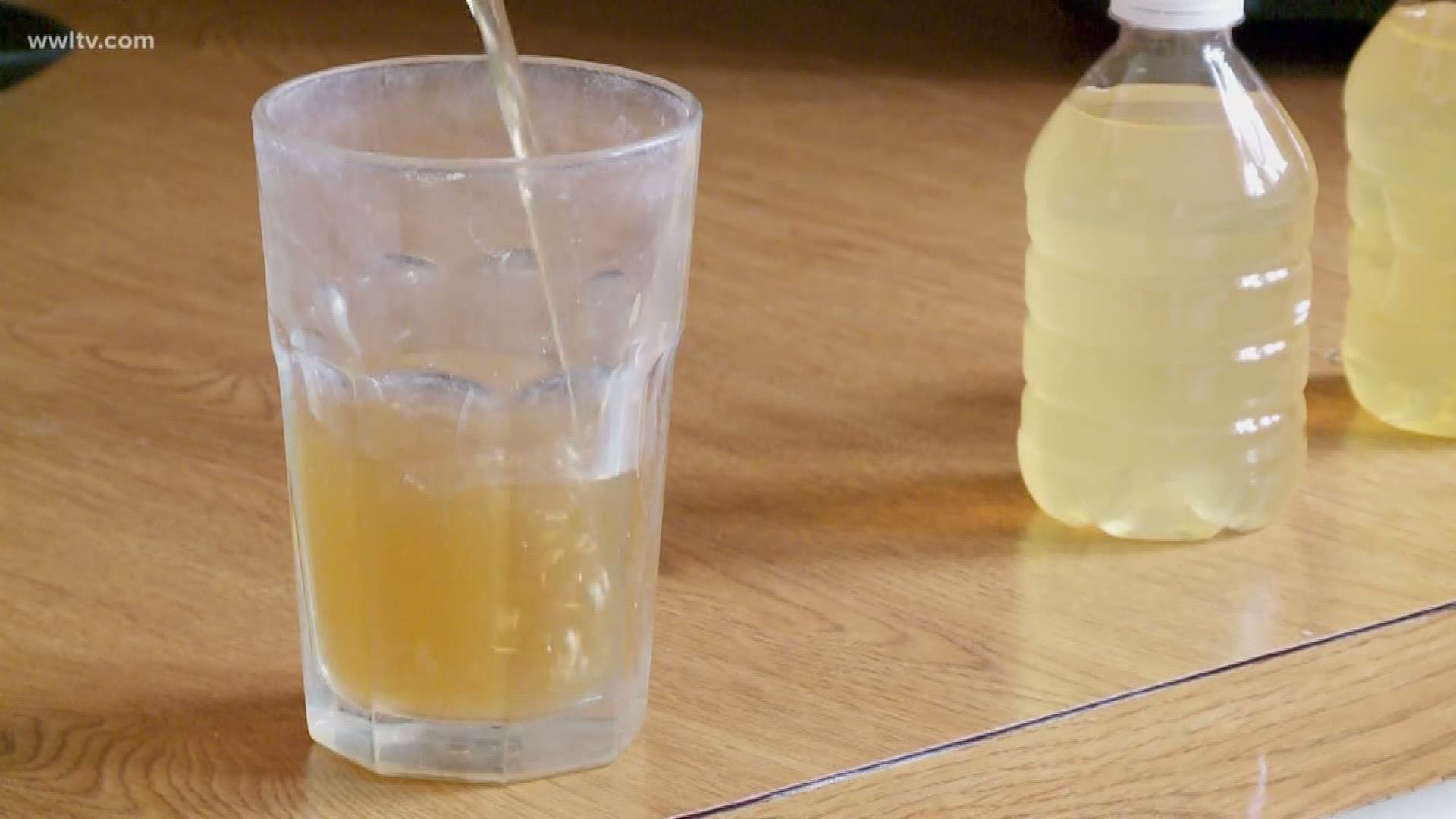 NEW ORLEANS — At Cafe Istanbul on St. Claude, the group "Justice and Beyond" had an open conversation on Monday about the state of drinking water.

"We don't even drink the water out of the faucet here anymore. We get the water from Whole Foods," New Orleans resident Kalimah Abioto said.

Abioto just moved to New Orleans from Oregon and said she worries about what's coming out of her tap.

"You just look at the water, and then you taste it. It's just, something that's off," Abioto said.

Dr. Adrienne Katner, Assistant Professor at LSU's School of Public Health spoke at the discussion. She has analyzed water in 400 older New Orleans homes and has noticed small traces of lead in some of them.

"I don't think we have a situation like Flint, where we have to start alarms, but everyone, especially women who want to get pregnant and any families that have children need to be concerned about their lead exposure," Katner said.

While lead levels were low, Kanter said they were persistent. She also said she's noticed issues where there have been partial lead service line replacements.

"We don't have very corrosive water, but what we do have is, we could have disruptions of our service lines," Katner said.

"All of this road work that's going on that can cause displacement or a sort of detachment from the scale inside of the pipe which can cause the lead to come out," Katner said.

"What we're talking about are pipes that are breaking and leaking--and not being able to treat the water properly because their infrastructure is failing," State Health Officer Dr. Jimmy Guidry said.

"What we do on that committee is look at the systems that are struggling and see if we can put all of our knowledge together and find a way to help fund what's needed in that community and give them technical advice on how to perhaps get their system working or maintained," Guidry said.

They want to avoid a crisis, like what occurred in St. Joseph. Three years ago, an Eyewitness News investigation exposed the poorly maintained and deteriorating water system that left residents with brown lead-infested water. The problem, required $10 million in repairs. The committee wants to create a sort of "revolving fund" for rural communities who may need the financial help.

"We're probably going to start off by looking for around half a million dollars to get started and then the town or village would have to pay it back so they'll revolved that fund so as they pay their bills and pay back that fund, we can use it for other systems that are struggling," Guidry said.

The Committee will take their efforts to lawmakers once the legislative session begins.

Currently, there are more than 1300 water systems across the state. The committee is trying to get a better idea on the size and the scope of which communities have severe drinking water problems.