The plan would steer an estimated $60 million in salary hikes that state employees were slated to receive into a set-aside fund. 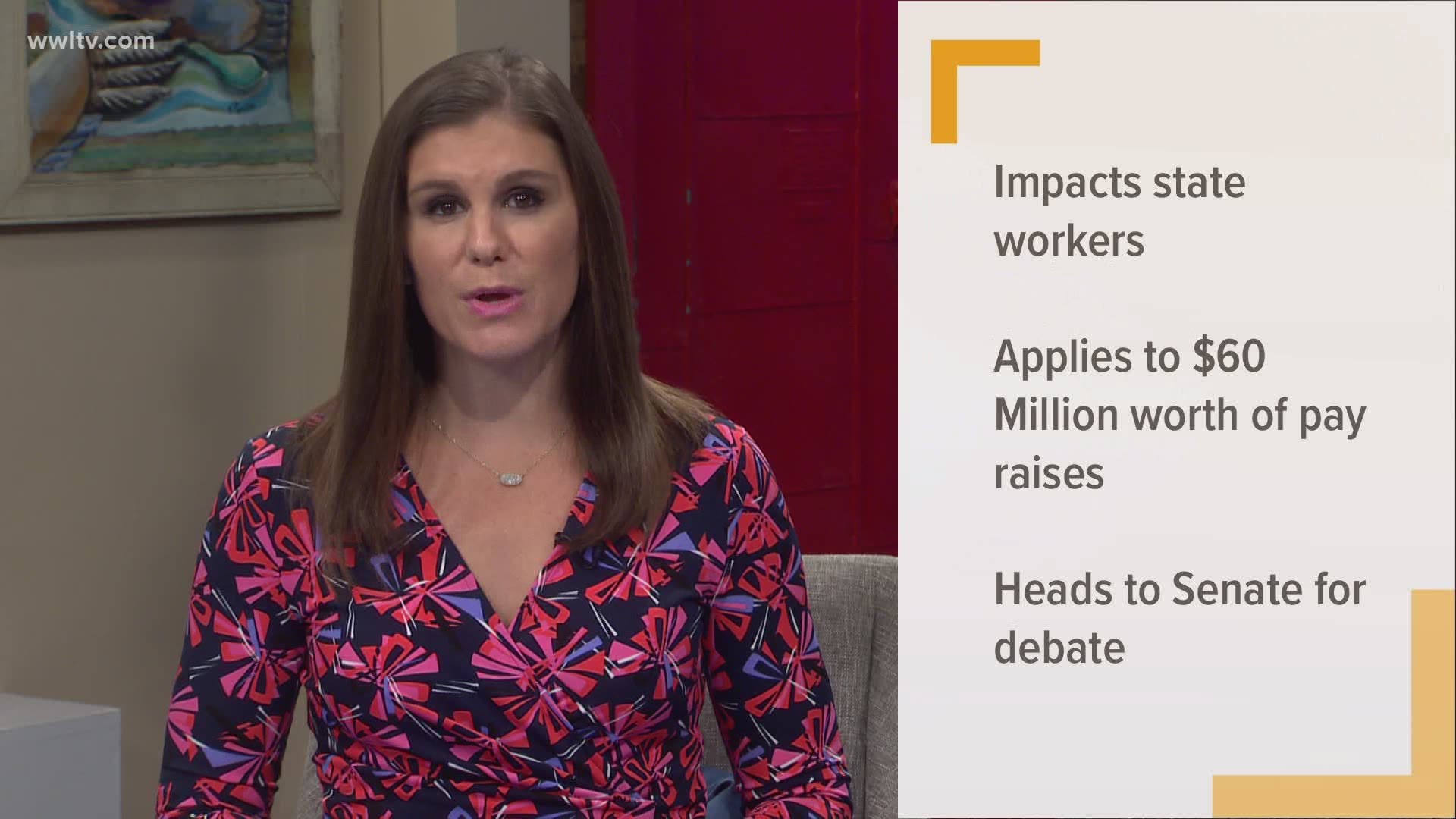 The Senate Finance Committee on Wednesday advanced its budget proposal for the financial year beginning July 1 to the full Senate for debate.

The plan would steer an estimated $60 million in salary hikes that state employees were slated to receive into a set-aside fund.

Lawmakers would determine later in the budget year if they want to release the money for the pay increases — or if the coronavirus pandemic has hammered the state's finances too much to afford such raises.

RELATED: Tensions erupt in Louisiana House in debate about policing