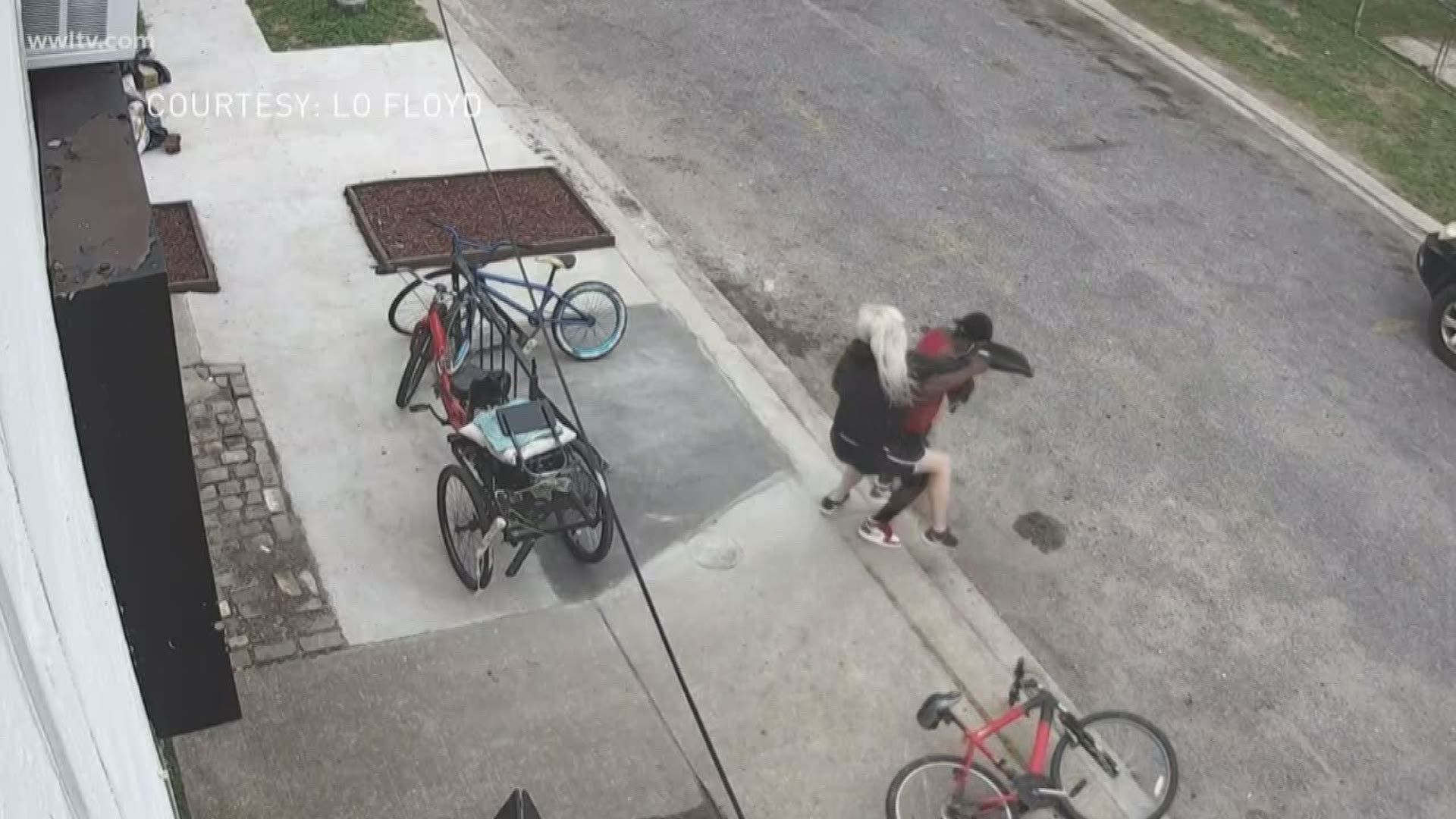 NEW ORLEANS — When a Mid-City martial arts instructor was approached Wednesday about lessons outside her studio, she didn't expect she'd have to demonstrate her skills, but the prospective student turned out to be a thief.

Surveillance outside of the 36 Chambers martial arts studio shows Meredith Livengood pull out her phone to show a young man training schedules, but moments later the young man snatched the phone from her hand and attempted to escape on his bike.

He didn't get very far. Livengood immediately reacted and put the thief in a martial arts hold, forcing him to drop the phone.

"I saw his phone had no signal, so I showed him our Instagram page on my phone," Meredith said. "I was trying to help him." 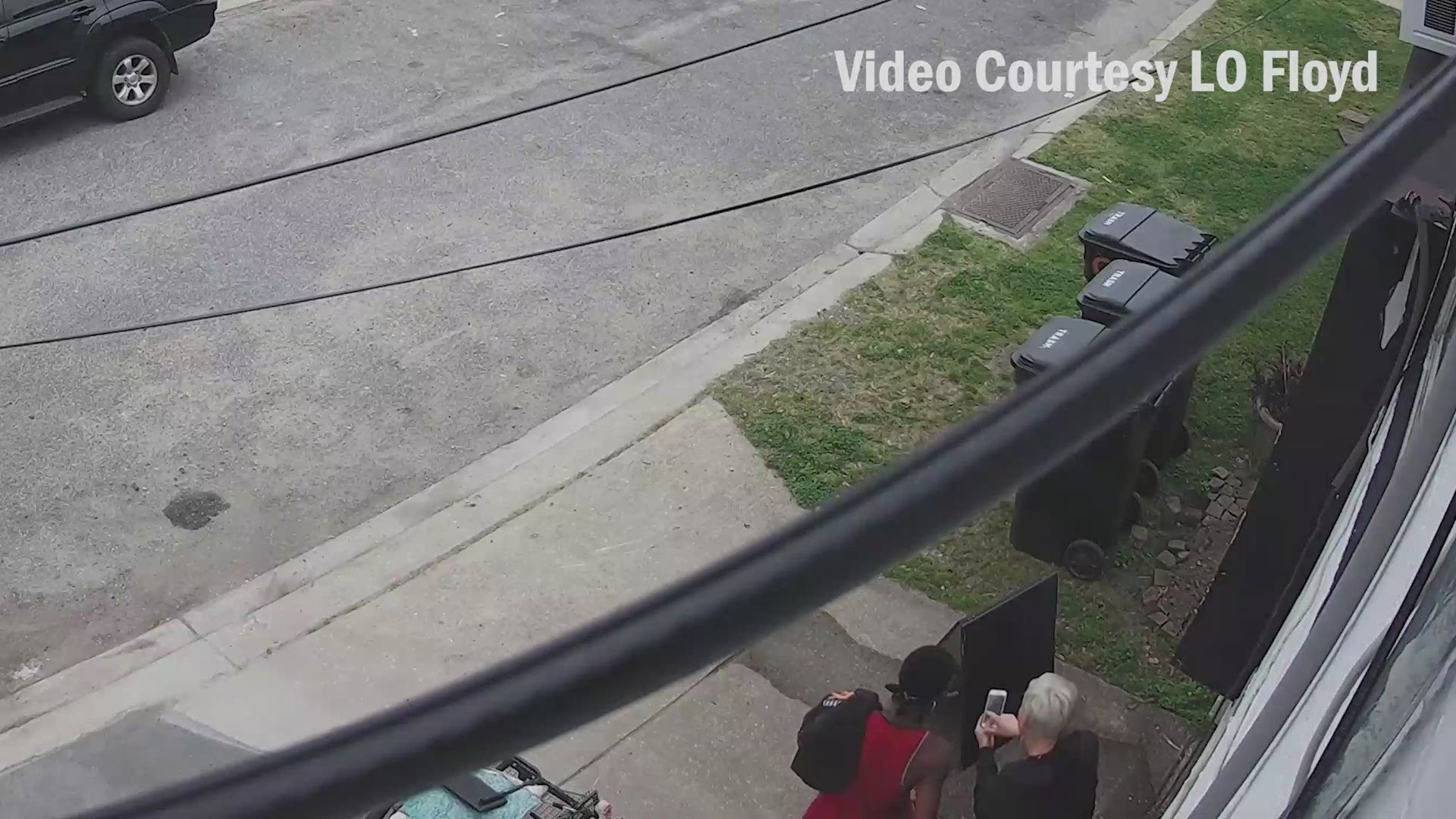 The video shows Livengood charge at the young man, and she shouts some things at him. Some of her students came to her aid, but she didn't seem to need it, as she stood between the students and the thief.

As the thief got on his bike and left, footage showed neighbors coming to help Livengood, who said the thief has a lot to learn.

"He stepped in the wrong garage!" Lo Floyd said.

Floyd lives next door to the gym and caught it all on surveillance video. He wasn't sure if it was real or not.

"But when I saw the anger in the situation and that's when me and my buddy ran down with my bat, but Meredith, she already had it taken care of," he said.

Floyd was blown away and says Livengood is his hero.

"The fact that I've already known she's a black belt, I knew it was in her. But, to finally see it, I'm not gonna cross her," Floyd chuckled.

During an interview, Livengood laughed while saying it's absolutely unwise to challenge a martial arts instructor.