“The food was running out, the service was worse. It was like Hotel California: Once you check in, you can't check out.” 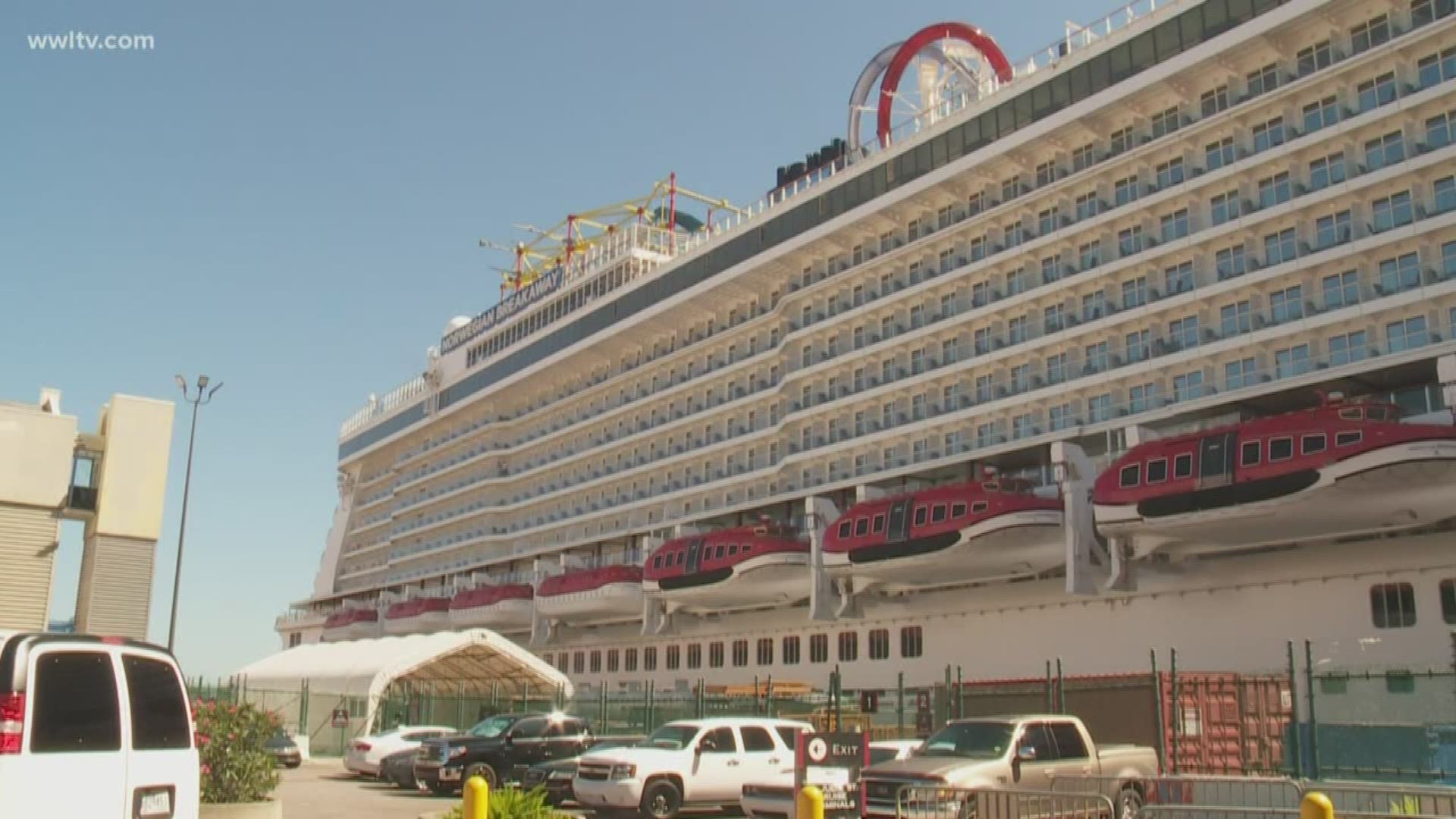 The cruises were supposed to end in Florida, but the Coast Guard made the call to close the docks at Port Canaveral and Port Miami. The ships docked in New Orleans as they waited for the Florida ports to reopen.

Most passengers do have a new way home, though. The cruise line was able to help them schedule flights planned for Tuesday and Thursday.

The storm did not cut their vacations short, in fact, it extended it. For some people extra days on the ship was a welcome party. Others said it was a nightmare.

The Norwegian Breakaway launched a week and half ago, before some passengers considered the storm a real threat.

Story continues under the video

“I thought it was kind of a joke, but obviously not,” said one passenger as she boarded a bus to a local hotel.

The Norwegian Sun was supposed to be Bahamas' bound but the ship went to Cozumel for a few days instead. Some passengers told us the fun ended long before they stepped off in New Orleans.

“(The ship) just meandered out until they finally found a place, thank God y’all could take us,” said Debbie Harrell. “The food was running out, the service was worse. It was like Hotel California: Once you check in, you can't check out.”

Other passengers said they ran out of medications and dealt with expensive costs visiting the doctor on the cruise line for needed supplies.

However, the destination didn't matter for some like Nicole Bernal, who held her bachelorette party on board.

“We're all together, things happen,” said Bernal. “We'd rather be safe than sorry. It was crazy wild fun I will never forget.”