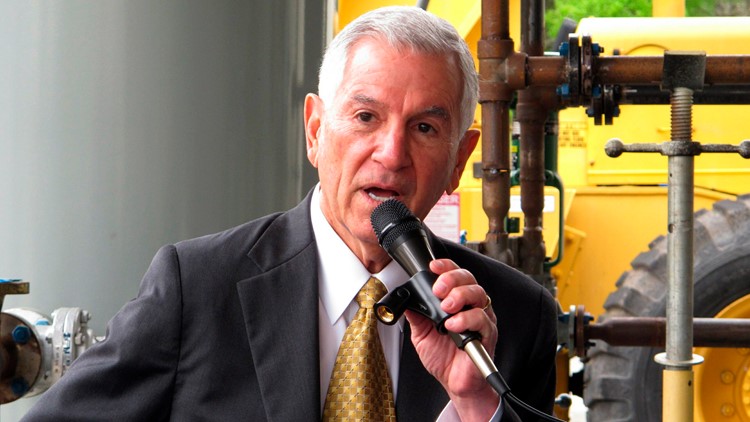 BATON ROUGE, La. (AP) — A political organization supporting Louisiana Gov. John Bel Edwards has tweaked a TV ad slamming one of the Democrat's opponents, amid claims the ad was misleading.

The original ad airing around Louisiana claimed Rispone repeatedly failed to pay employees and their medical bills at his industrial contracting business. The reworked spot changes the narration to explain that Rispone has been "sued time and again" over those issues.

Rispone's campaign is promoting the ad change, calling the original spot "demonstrably false" because it presented allegations from lawsuits as though they are facts.

In a statement, Gumbo PAC's Trey Ourso didn't explain why the ad was tweaked, but defended the content.