In late 2020, variants of COVID-19 began to emerge across the world. This public health agency began labeling them using letters of the Greek alphabet in May 2021. 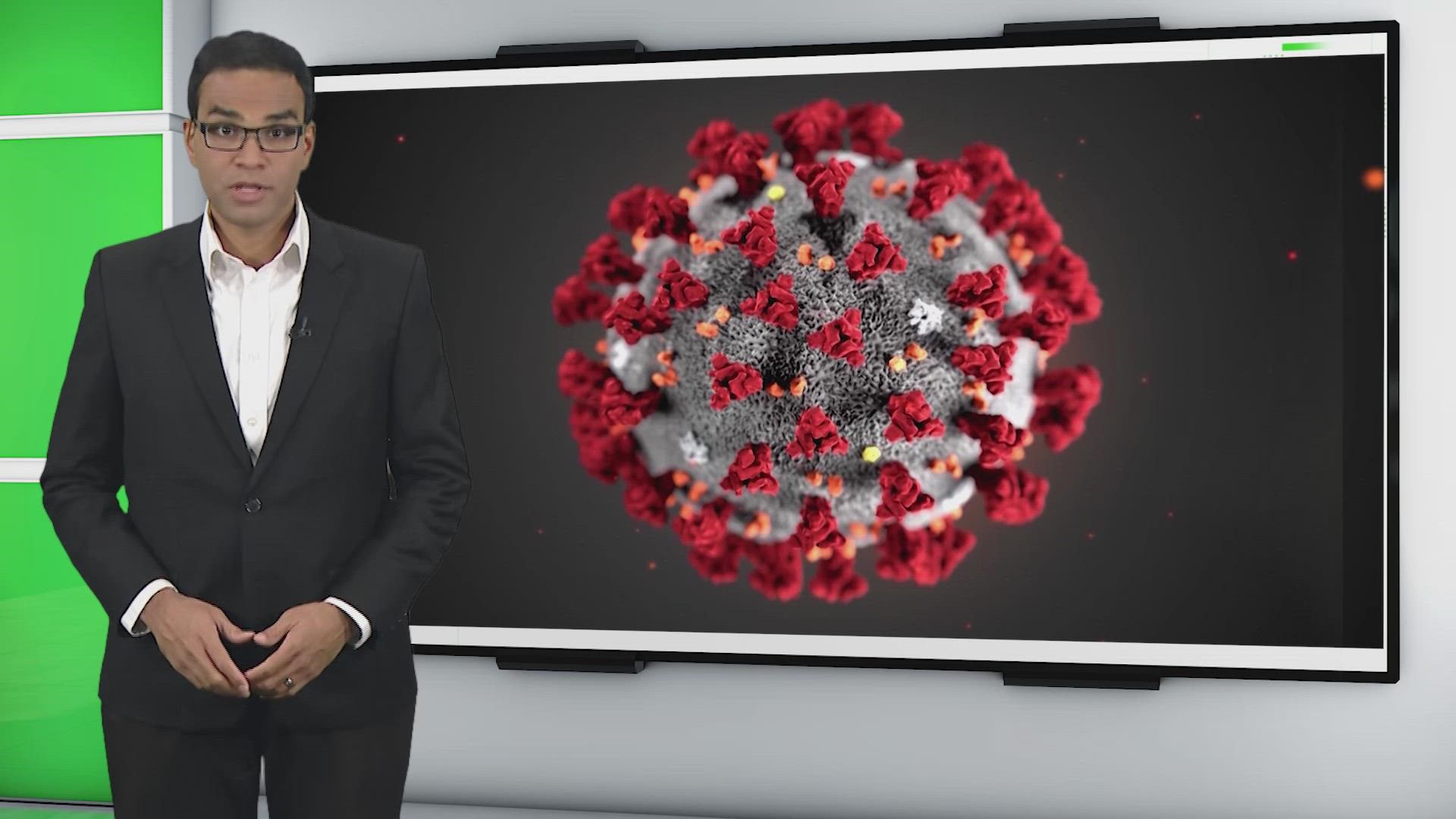 As the Delta variant of COVID-19 spreads rapidly across the United States and the rest of the world, many people such as conservative television host and commentator Meghan McCain are wondering when the next variant of the virus will be named.

But who exactly is responsible for labeling the variants using the Greek alphabet? The VERIFY team answers that question below.

The novel coronavirus (COVID-19) outbreak was first declared a global pandemic by the World Health Organization (WHO) on March 11, 2020.

According to the agency, the emergence of variants of the virus in late 2020 prompted the characterization of specific “Variants of Interest” and “Variants of Concern” because they posed an increased risk to public health. At that time, many of the variants were labeled by the country where they were first discovered.

On May 31, 2021, WHO published a press release on its website, stating, “WHO has assigned simple, easy to say and remember labels for key variants of SARS-CoV-2, the virus that causes COVID-19, using letters of the Greek alphabet.”

Before the labels were chosen, WHO said it met with a group of experts from around the world, as well as the experts who were a part of the existing scientific naming system.

In the press release, WHO makes it clear that the labels do not replace existing scientific names, like those assigned by GISAID, Nextstrain and Pango. They also said they no longer wanted the variants to be characterized by the countries where they were first detected, considering that labeling “stigmatizing and discriminatory.”

“While they have their advantages, these scientific names can be difficult to say and recall, and are prone to misreporting. As a result, people often resort to calling variants by the places where they are detected, which is stigmatizing and discriminatory,” said WHO. “To avoid this and to simplify public communications, WHO encourages national authorities, media outlets and others to adopt these new labels.”

The “Variants of Interest” currently being tracked by WHO include Eta, Iota, Kappa and Lambda. Meanwhile, the “Variants of Concern” include Alpha, Beta, Gamma and Delta.

The CDC also says “WHO proposed using labels consisting of the Greek alphabet, i.e., Alpha, Beta, Gamma, as a practical way to discuss variants by non-scientific audiences” and “to assist with public discussions of variants.”

According to the United Nations (UN) health agency, as of July 28, the Alpha variant is present in 182 countries, Beta is in 131, Gamma in 81 and after reaching eight new countries in the past week, the Delta variant is now in 132 countries.