VERIFY: Are more people trying to get guns in Virginia?

Ever since the Democrats took over in Richmond, there's been a conservative fear that gun restrictions were on the way. So, how have gun sales been impacted? 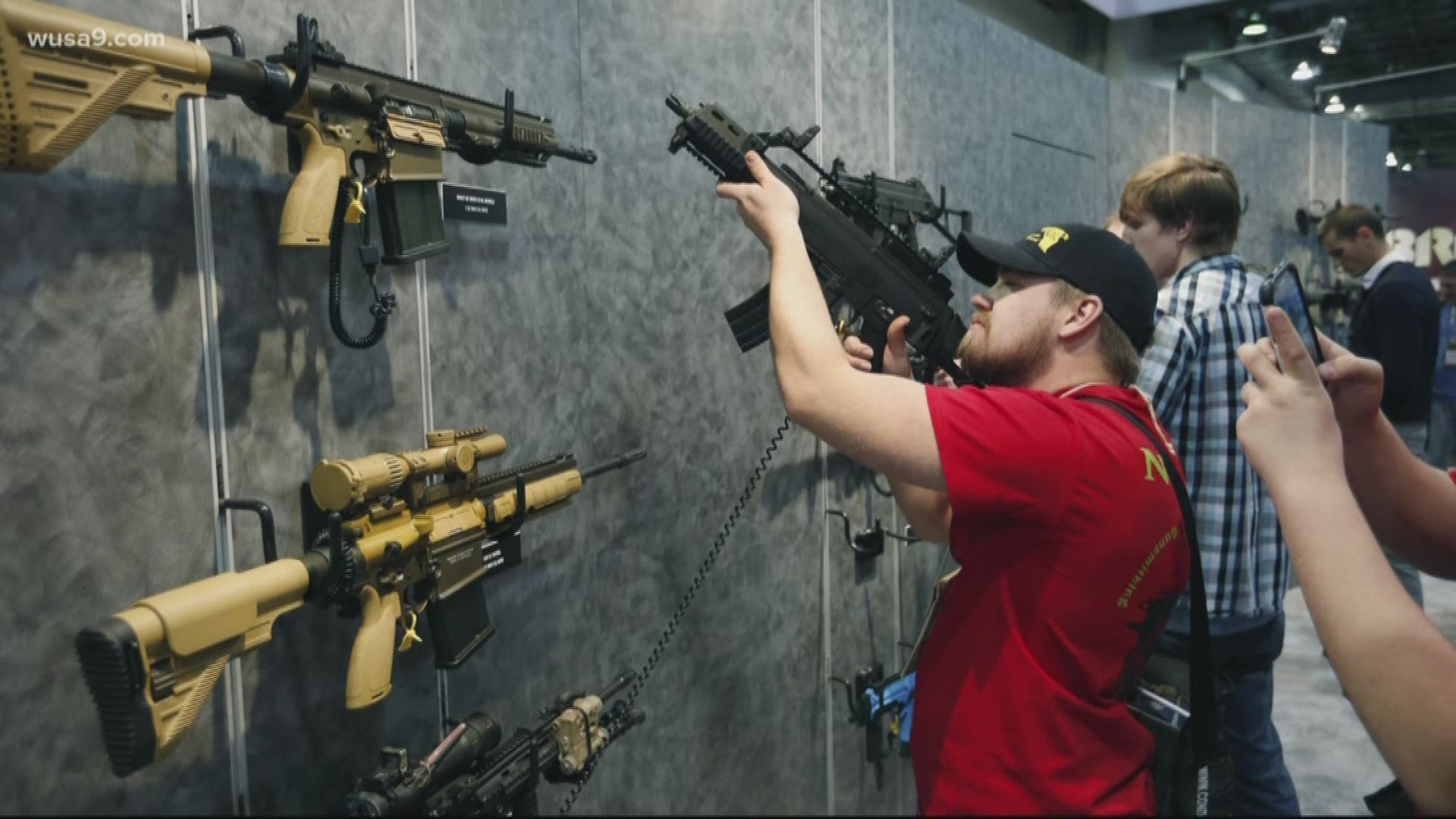 Have background checks for those trying to buy guns been on the rise?

Yes. Data from the Virginia State Police show that the number of background checks skyrocketed in January 2020 by 84 percent, compared to January 2019.

Ever since the Democratic Party took the majority in both chambers of Virginia's statehouse, the debate over stricter gun laws has dominated the discussion.

The Verify team decided to break down the data to find out if gun sales are on the rise, as a result. Exact data on this is hard to come by, but we get a clearer picture by looking at public data on background checks.

Background checks are required at all gun stores. A Virginia State Police communications director also said that officers are on location at gun shows, to offer background checks to those who want them.

As of February 17, there were 36,591 background checks, indicating another month with elevated levels of checks.

Here are the monthly totals for 2019:

Has there been an increase in gun shops in Virginia?

No. According to data from the Bureau of Alcohol, Tobacco, Firearms and Explosives, there has not been an increase in "Federal Firearm Licenses." In fact, the number dropped year-to-year in February.

In order to sell firearms, a business must first acquire a "Federal-Firearm License." An online database compiles a list of all such businesses, across the country.

There are nine categories of this license, pertaining to various different establishments, including firearm dealers, collectors, ammo dealers, and dealers of "destructive devices."

According to the ATF, it's necessary to look at four categories of this license to capture all gun dealers in the state:

When looking solely at these four categories of FFL's, there were 1,924 establishments listed, as of February 10, when the latest data was released. This compared to 1,935 at this time in 2019.

This data indicates that there has not been a jump in gun shops. In fact, this data suggests that the number of stores licensed to sell has actually dropped, by a small amount.

RELATED: VERIFY: Video of man catching catfish with eggs and toothpaste is staged