The passengers were removed for violating airline policies, such as mask requirements. 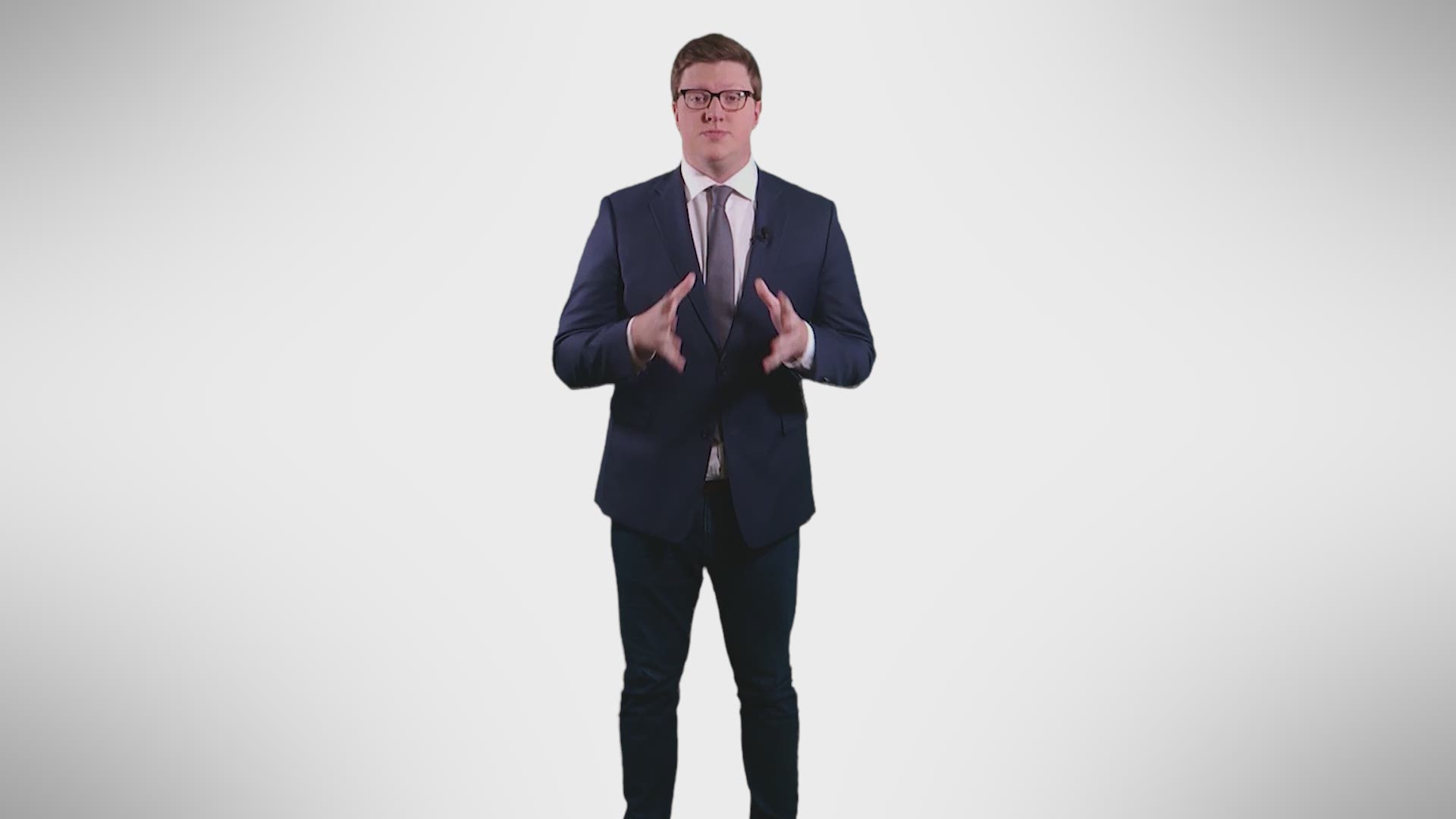 Following a riot at the US Capitol building last week, many videos went viral on social media sites with claims that they showed passengers being removed because they had been placed on the federal “no-fly” lists for participating.

A twitter account was created to compile examples of these videos. The two most viral show a man yelling that he’d been kicked off his flight and a woman crying with someone claiming she’d also been removed from her flight.

A MUCH better angle of the first Trumpanzee on the #NoFlyList 🤳🏾📷 pic.twitter.com/jaTQBu2JUP

Were the people in these viral videos removed from flights because they had been placed on a federal “no-fly” list?

No, the real ‘no fly’ list is administered by the TSA and would have prevented these people from ever boarding a plane in the first place.

Multiple airlines did confirm that people were removed from flights because they had broken airline policies.

After the hashtag #NoFlyList became viral on Twitter, we checked with the airlines and the Transportation Security Administration to determine if any of the rioters had been placed on a ‘no fly’ list following last week’s Capitol riots.

A United Airlines representative told us that they have banned 60 people from flights in the last week for refusing to wear masks. As private companies, they have the right to do so and implement security measures to “support the safety of their customers and employers,” said by both American Airlines and Southwest over email.

The TSA explained that the real ‘no fly’ list actually prevents most passengers from even making it to the gate or airplane in the first place. According to them, passengers are screened prior to checking in. If a person is currently on a “No Fly and Selectee List”, (A component of the FBI’s Terrorist Screening Database), a boarding pass won’t be issued and the individual will not be allowed to fly.

This means that all people shown in the videos were removed for other reasons, not because they were placed on a federal No-Fly list, as they were all at gates or inside the planes.

There are calls from some members of Congress to add any known convicted Capitol riot participants to the federal No-Fly list. But, as of now there has been no news of this happening.

RELATED: VERIFY: Has the US Capitol ever been attacked before?