Was it justified? Police say a man shot a burglar who was in his shed

“From a legal perspective, we’ve got to look at the facts of the case,” said WWL-TV legal analyst Donald ‘Chick’ Foret. “ 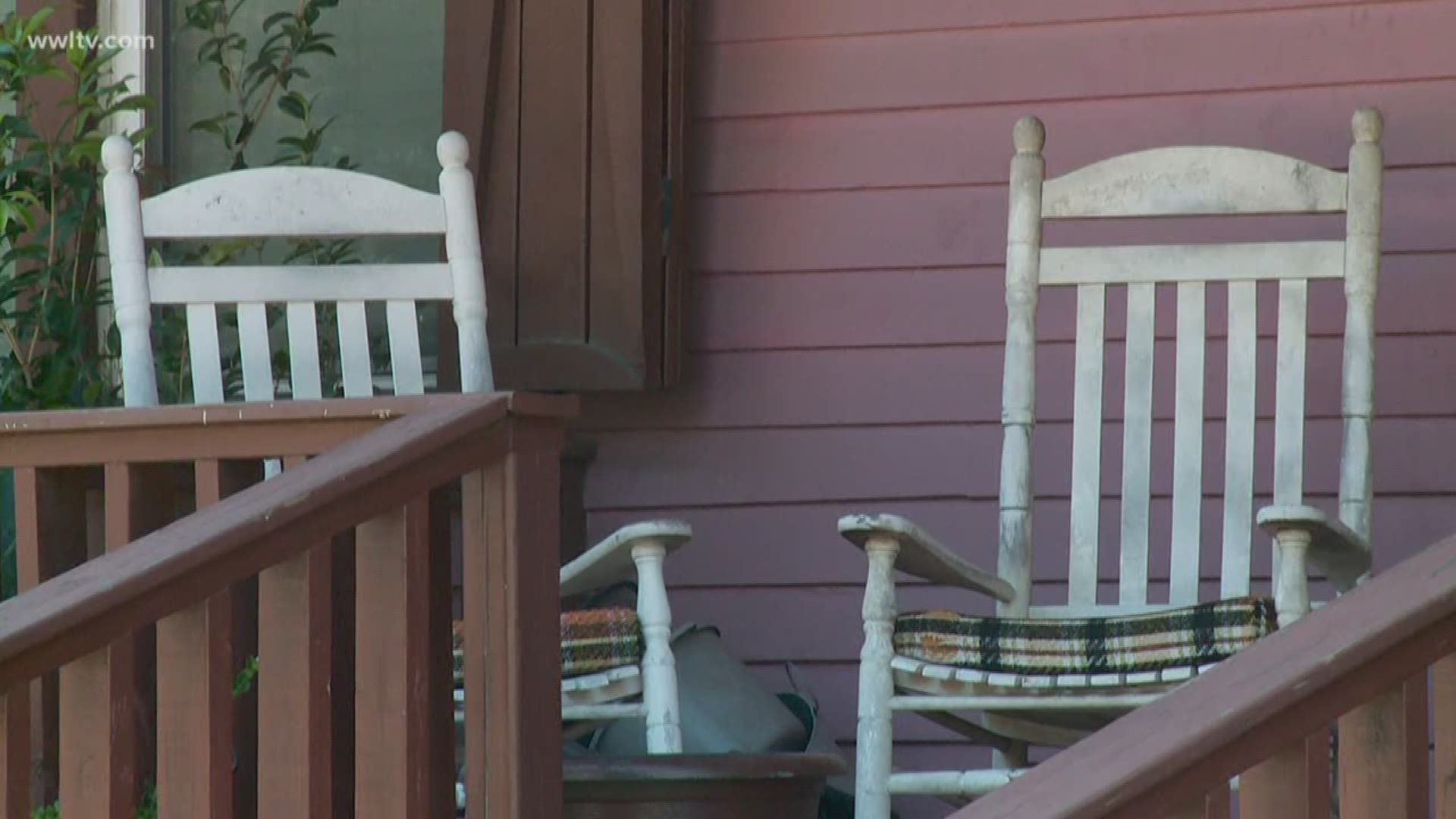 NEW ORLEANS — A homeowner living in the St. Roch neighborhood of New Orleans told police that his alarm went off early Friday morning, alerting him that his shed had been opened. The man said he grabbed a couple of guns and found two men trying to steal a generator.

The man said that when he confronted the suspects, one of them turned around toward him and he fired several shots, hitting one of the men in the chest. Officers who responded to the scene found the man lying on the ground with several wounds. He later died at the hospital.

The suspects were apparently on the man’s property, but, whether the shooting is justified is likely being investigated.

“From a legal perspective, we’ve got to look at the facts of the case,” said WWL-TV legal analyst Donald ‘Chick’ Foret. “The question is whether (the detached shed) is his dwelling, because under Louisiana law, there are greater protections for someone who’s inside their dwelling or their automobile.”

Foret said another factor would be whether the homeowner reasonably was in fear for his life.

“Remember, there’s another factor that’s involved in this case,” he said. “That is, the person that was shot and killed – the burglar – turned towards him, which could be viewed by prosecutors as an aggressive move and therefore he shot and fired and killed him.”

Foret said the district attorney’s office would likely look into the matter.

The coroner’s office said it would release the cause of death and the man’s name after an autopsy is completed and the family is notified.