Bishop has served as state senator for parts of New Orleans since 2016. 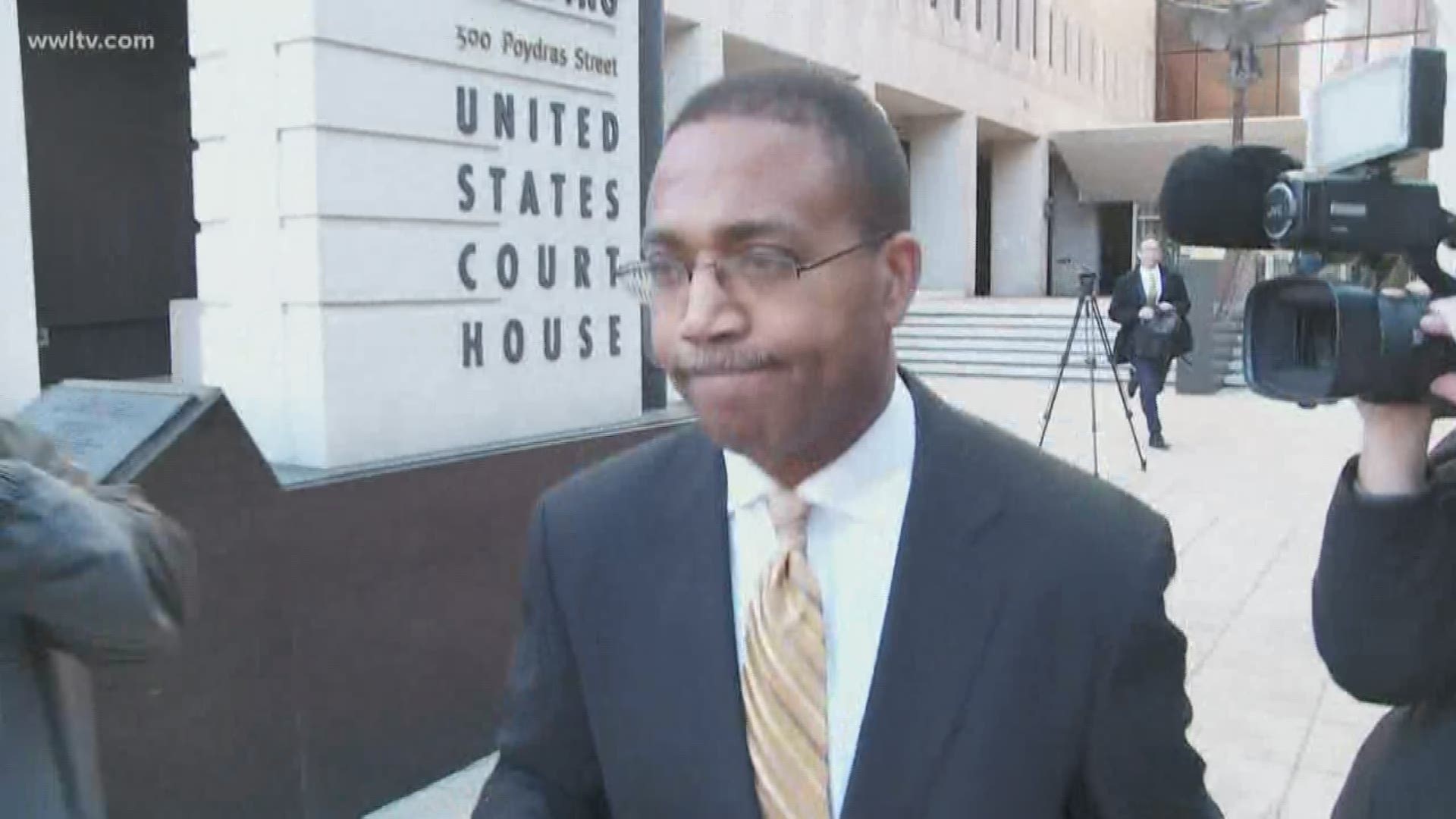 NEW ORLEANS — Wesley Bishop, state senator for part of New Orleans, has been charged for allegedly making a false statement to a federal agency.

Officials with the U.S. Attorney's official announced Friday that Bishop, 51, was charged in a federal bill of information for making false statements to the U.S. department of Housing and Urban Development (HUD). The statements involve Bishop claiming "phantom" rental tenants to HUD.

Bishop, who has served as state senator for District 4 in New Orleans since 2016, announced in August that he was not seeking re-election. Bishop has also been accused of payroll abuse as an administrator at Southern University at New Orleans.

According to U.S. attorney's officials, Bishop knowingly submitted forms claiming several people as tenants at his rental property when, in fact, the property was "vacant and uninhabitable."