What can happen if too much alcohol is consumed

An alcohol overdose happens in stages, first shutting down lesser-used systems like digestion. Then slowing the rate of your heart, blood pressure, and breathing. 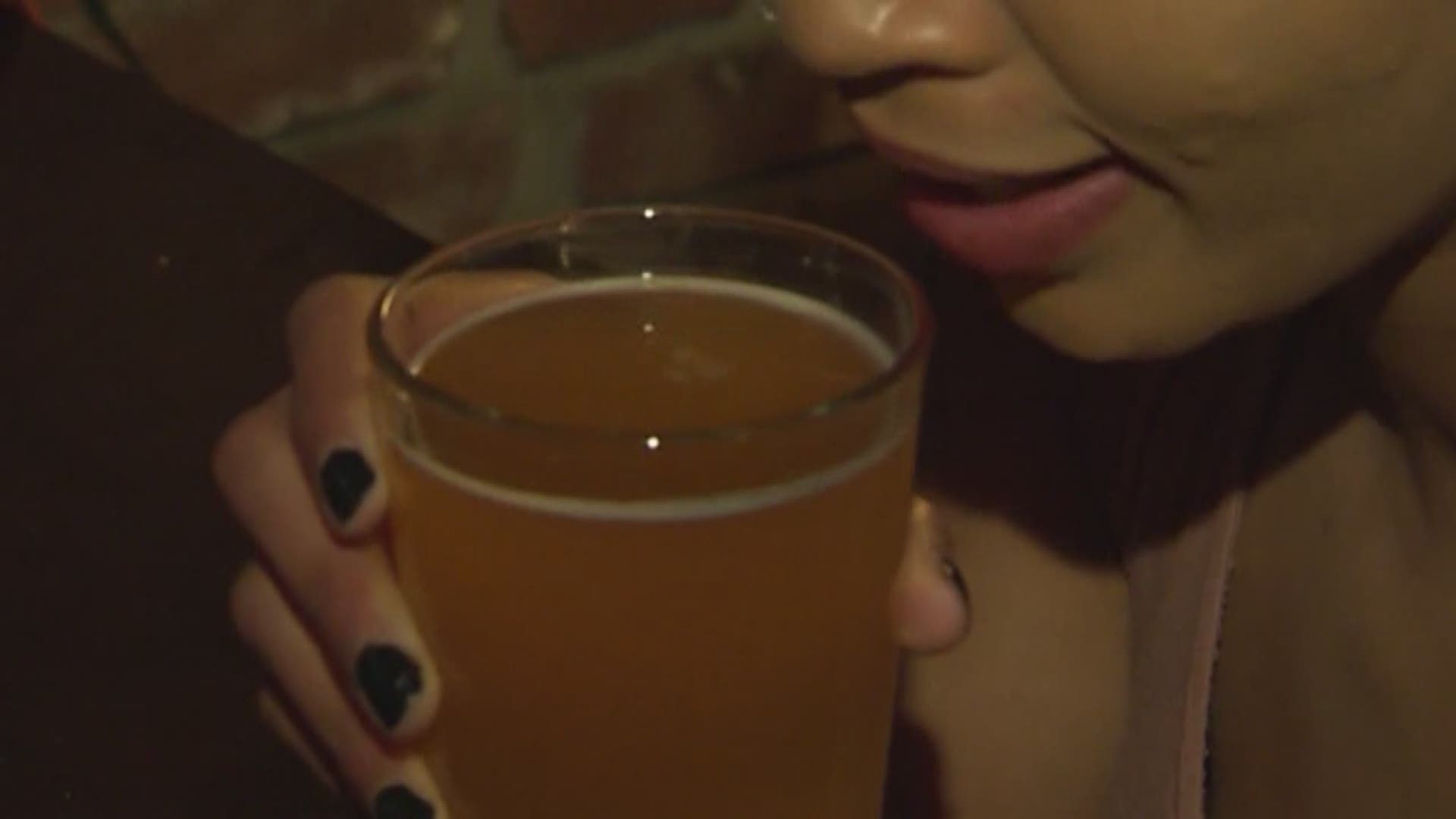 NEW ORLEANS, La - Max Gruver's death is also calling attention to the amount of alcohol being consumed. Eyewitness News spoke with the Director of LSU Health Alcohol and Drug Abuse Center to learn what can happen to the body when too much alcohol is consumed.

"The minute you drink alcohol it can go into your liver, your heart, your brain and your lungs," said Patricia Molina, MD, PhD. "It can permeate every single tissue in our body."

There are a lot of factors when it comes to drinking alcohol.

"It's going to differ for people and it's hard to predict how much alcohol an individual would have to drink to achieve those lethal concentrations," she said.

However, no matter your size, weight, age, or even gender, Molina says the more one drinks the more things can turn dangerous. In some cases, without you knowing. 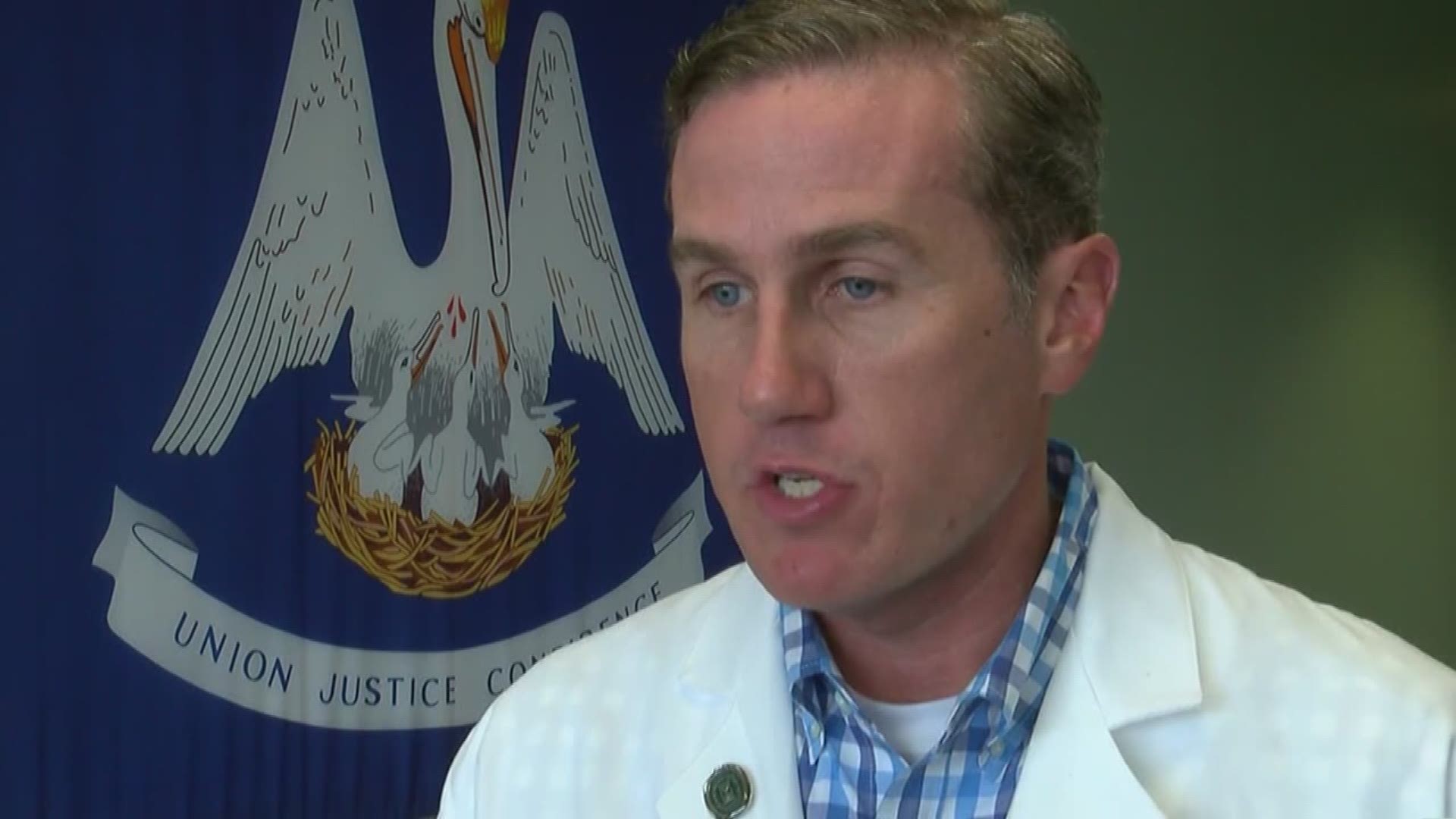 "Once that alcohol comes into our bodies it's absorbed," she said. "And as we continue to drink it, we basically overpower the ability of our liver to clear the alcohol drink we've consumed. If you're going to drink, you must be sure it's not on an empty stomach and you must be sure your drinks are spaced out because on average one can handle one drink per hour. That one hour gives the body sufficient time to metabolize the alcohol so that by the time the second drink comes along, you're on your way down of that alcohol concentration curve."

Even if someone were to pass out, it can turn dangerous.

"As your alcohol levels increase your respiratory center gets depressed," she said. "Lets say after I drank my fourth alcohol drink I pass out, but maybe that fourth alcohol drink hasn't finished being absorbed and so there's still alcohol in my stomach that's coming into my system. So 10 minutes later, 20 minutes later, 30 minutes later my blood alcohol is going to be even higher. That smooth transition from being passed out to not breathing and dying, that is what is incredibly dangerous."

An alcohol overdose happens in stages, first shutting down lesser-used systems like digestion. Then slowing the rate of your heart, blood pressure, and breathing.

"The most sensitive organ to an increase alcohol concentration is the brain," Molina said. "There's a center in our brain that is exquisitely sensitive to alcohol. So when you have high alcohol concentrations, that center in your brain that drives the impulse to breathe is put to sleep. That transition happens at a point where you're no longer fully able to control your decisions and pattern of drinking."

"Telling a college student to not drink is not going to work," she said. "Teenage kids, young kids, early adult kids have to understand what are the risks? They have to understand how is alcohol metabolized? Where does it go? For men, four alcohol drinks within a two-hour period is considered binge alcohol intoxication."

Molina offers some advice when it comes to drinking. She says to slow down or pace yourself between drinks (one drink per hour). She also says to never drink on an empty stomach and if you go to a party make sure to go with a friend and keep an eye on each other so you can stop them if they indulge in too much.