What does medical marijuana mean for drug testing in Louisiana?

Can employers fire people who fail drug tests due to medical marijuana? 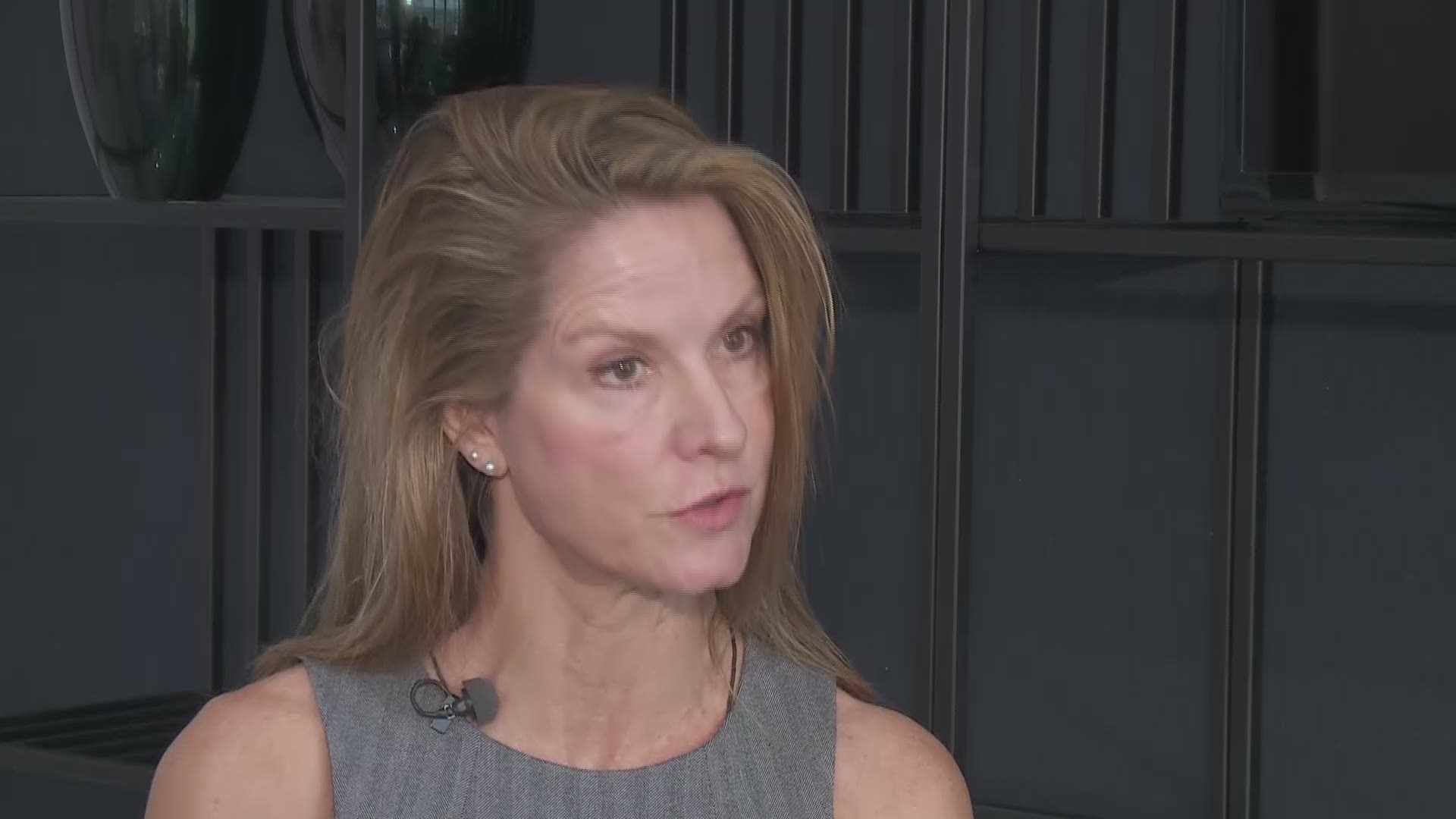 If someone tests positive for THC, can they be let go? And are you protected if you don't hire them?

In Louisiana, employers are relatively safe to end a person's job if he or she tests positive for THC, but it's not that simple. There still can be a lawsuit.

"The law changing is what gave birth to this kind of controversy," explains employment lawyer Rachel Wisdom, a Partner at Stone Pigman Law Firm.

Clients who own businesses are calling her about drug testing and how to manage changes in local marijuana laws.

First, for people who drive large vehicles or operate heavy machinery, federal law takes over. Pre-employment and random drug testing during the job are required by the U.S. Department of Transportation. Employers can also set requirements.

"If that position is a safety sensitive position, one of those things can be that you have to be free from any kind of impairing substance while you're in the work place, and that can a prescription drug," Wisdom said.

There are nearly three dozen states that have new laws preventing employers from taking action against medical marijuana users, but Louisiana is not one of them.

"Even in Louisiana, there is risk associated with taking any kind of adverse action against an employee, or a hire, based on their medical use of marijuana," Wisdom said.

That's because of The Americans with Disabilities Act.

Since many users of medical marijuana have a disability, a business must first try to find a position that is not safety sensitive, but things gets murky because there is no test for marijuana intoxication on the job. Hair, urine and blood tests only show past use.

"You run a risk if you dismiss somebody if they are using marijuana for medically approved reasons, when they're really not even intoxicated," she said.

So to be clear, while there is some gray area in the law, there is not when it comes to Department of Transportation regulations. A person can be terminated if he or she tests positive and work in a job involving heavy machines or vehicles.