The worker had an outstanding deportation order, but attorneys say the move to kick him out of the country is a result of him speaking out about the collapse. 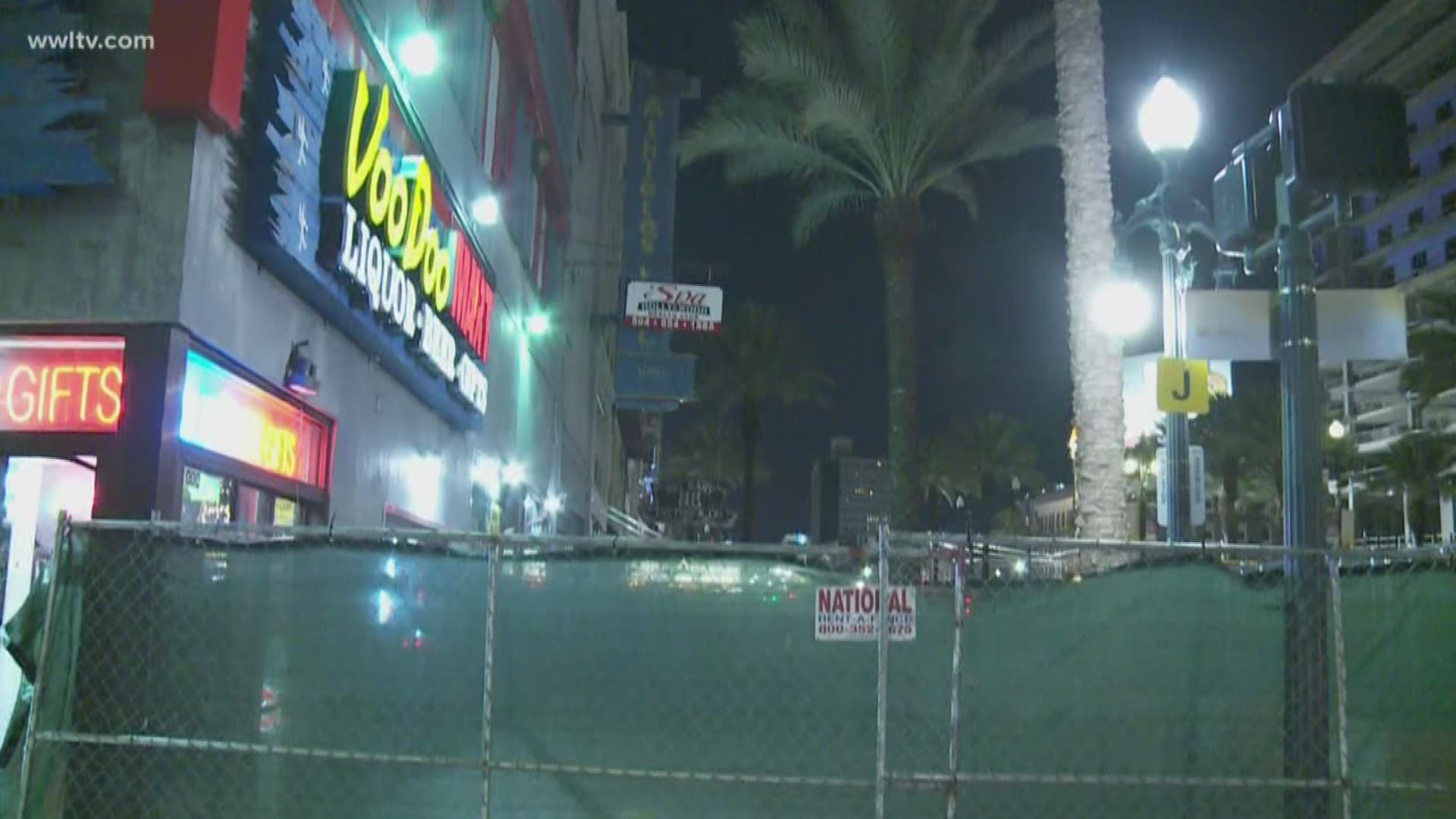 Delmer Joel Ramirez Palma, from Honduras, was awaiting deportation at an ICE staging facility at the Alexandria International Airport this week after he was arrested while fishing in the Bayou Sauvage National Wildlife Refuge just two days after the hotel collapse that killed three people and injured dozens, the NOLA.com report says.

According to his wife and attorneys working on his case, Ramirez has labored as a metal worker in the New Orleans area for the past 18 years. In 2016, he was ordered deported by a federal immigration judge but had been in regular contact with ICE prior to his arrest about deferring the deportation.

According to activists, Ramirez's arrest could be retaliation for speaking out about the conditions leading to the collapse and bringing a lawsuit for injury compensation against developers and firms involved in the project, NOLA.com reports.

Ramirez was arrested by U.S. Fish and Wildlife officers and then turned over to ICE officers shortly after he gave an interview about the collapse to the Kenner-based Spanish language outlet Jambalaya News.

ICE officials strongly denied the allegation, saying it was not ICE officers who arrested Ramirez and that he already faced a deportation order.

Ramirez had warned his wife about issues with the Hard Rock project, she said. His attorneys said his arrest and deportation has prevented other workers from coming forward about the collapse for fear of the same outcome.

It was not immediately clear how Ramirez's detainment and imminent deportation would affect the OSHA investigation into the collapse, NOLA.com reports.

Ramirez was set to be deported this upcoming Monday.

RELATED: Some businesses around Hard Rock collapse site could reopen as early as Friday afternoon