Art Neville, founder of The Meters and Neville Brothers, dies at 81 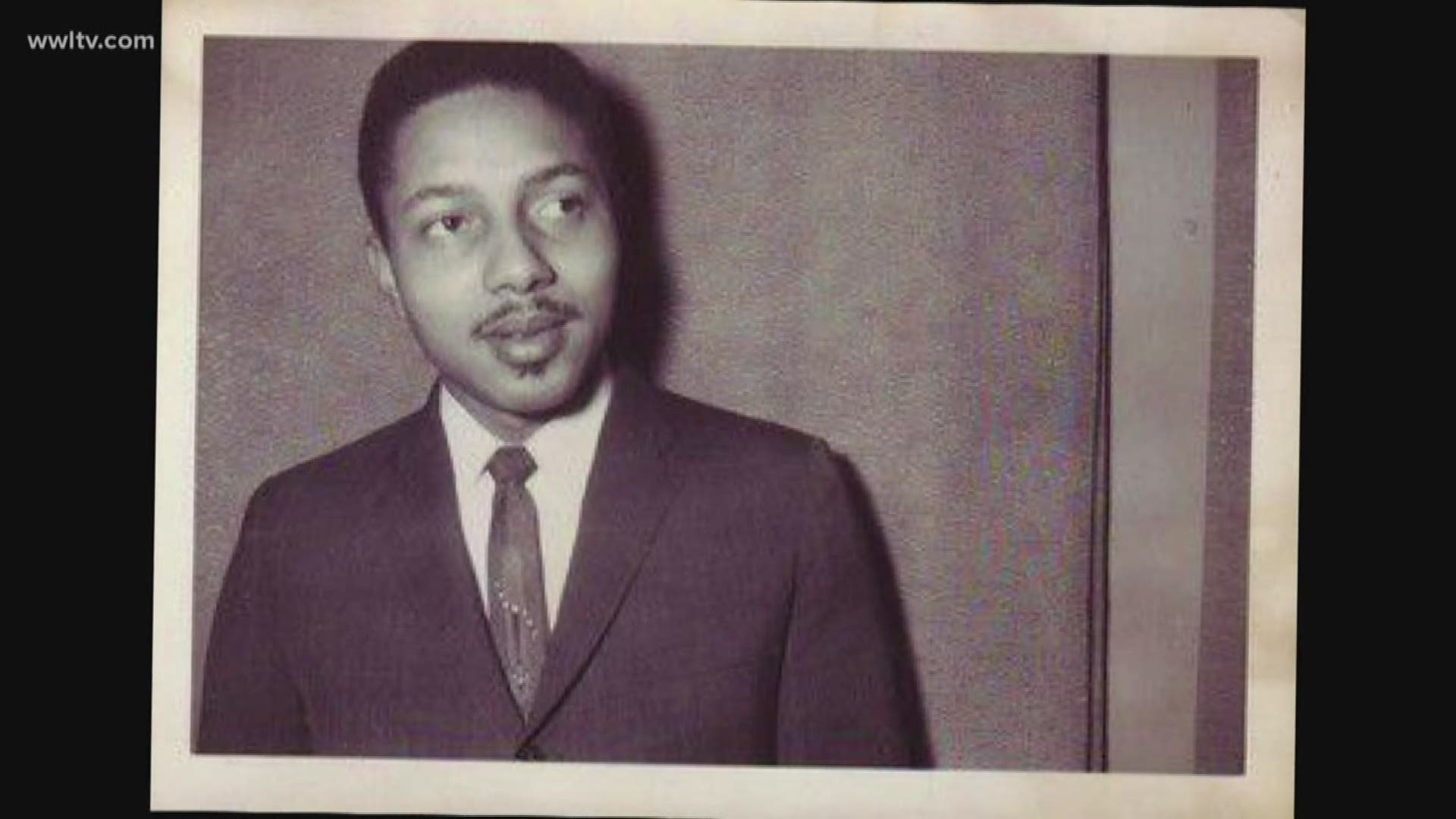 Art Neville, the eldest member of the city’s first family of funk, famous for founding and performing with seminal music groups the Meters and the Neville Brothers, died Monday, according to a family source. He was 81.

In December 2018, Neville, who was nicknamed “Poppa Funk,” announced his retirement from performing as health problems took their toll. Earlier that year, Neville and his fellow Meters earned a Grammy Lifetime Achievement Award. Neville did not travel to Los Angeles for the awards ceremony, however. That same year, his brother Charles died.

Up until 2018, Neville continued to perform, even while battling health problems. “You can bring me there in the ambulance, roll me onto the stage, give me a microphone, and a mirror where I can see the people,” he joked in a 2013 interview with Times-Picayune/Advocate music writer Keith Spera. “I’ve been doing this all my life. I enjoy it. Even the bad parts of it, the parts I didn’t like…I found out that’s the way things go sometimes. You’ve got to go along with them.”

In addition to performing around the world as a member of The Neville Brothers, he was also well known as a founding member of The Meters and the Funky Meters, the more recent collaboration with original Meters bassist George Porter Jr., Neville Brothers guitarist Brian Stoltz and Neville’s nephew Ivan. Art Neville also led a variety of other bands over the years, including the Hawketts, Art Neville and the Neville Sounds and The Nevilles.

The last group was formed in 2013 when Aaron Neville decided to leave The Neville Brothers to focus on his solo career. Art and his brothers Charles and Cyril, along with Art’s son Ian and Aaron’s son Ivan, continued to lead the family band without him.

By that point, Aaron Neville had also left New Orleans and moved to New York, while his brother Charles (who died in 2018) had relocated to Massachusetts. But Art Neville still lived in the Valence Street block that first nurtured the family’s musical talents. “I don’t intend to go nowhere, either,” Neville told Spera. “I got a spot in my backyard where I can be buried.”

Both as a member of the Meters, the Neville Brothers and as a solo artist, Neville’s influence on other musicians has been well documented. It is one reason the Meters have been nominated four times for the Rock ‘n’ Roll Hall of Fame. Their music has been sampled or covered by bands and artists ranging from the Red Hot Chili Peppers to Heavy D, LL Cool J, Queen Latifah, Run-DMC, N.W.A., Ice Cube and Beastie Boys.

Starting in 1968, they wrote and recorded singles that went to the top of the charts, including “Cissy Strut,” which reached No. 4 on the national R&B chart. Other hits included “Sophisticated Cissy,” “Look-Ka Py Py” and “Chicken Strut.”

In addition to their own brand of syncopated funk the influential quintet were fixtures at Allen Toussaint and Dr. John sessions. They became the house band for Toussaint and recorded on many local and national hits, including Patti LaBelle’s “Lady Marmalade” as well as songs for Robert Palmer and Lee Dorsey. In 1975, Paul McCartney invited the Meters to play at the release party on the Queen Mary for his album “Venus and Mars,” which was recorded in New Orleans. Mick Jagger was at that party and invited the band to open for the Rolling Stones Tour of the Americas and Tour of Europe that same year.

In the 1970s, Art’s brother Cyril also joined the band on percussion and vocals. The Meters’ albums for Reprise/Warner Bros. Records during that time yielded the New Orleans standards "Hey Pocky A-Way," "Fire on the Bayou," "People Say,” "Africa” and "They All Ask'd for You."

Credit: ASSOCIATED PRESS
The Neville Brothers, a singing group from New Orleans, are shown during a visit to New York City, March 2, 1989. From left are, Cyril, Art, Charles, and Aaron. (AP Photo/Marty Lederhandler)

Art and Cyril Neville left the Meters in 1977 and the band broke up in 1980. By then, Neville had already joined with his brothers Aaron, Charles and Cyril to form the Neville Brothers. They became hugely popular in New Orleans and across the country and won a Grammy for the song “Healing Chant” on their 1989 album “Yellow Moon.” They toured the world and became the closing act for the main stage of the New Orleans Jazz and Heritage Festival.

Neville’s musical roots dated back to his high school days. At Walter S. Cohen High School, he formed a band known as the Hawketts. Neville was barely 17 years old when he sang lead on their version of “Mardi Gras Mambo,” which remains a Carnival classic. The group recorded the tune, which was actually a remake of a country song, in the studios of WWEZ radio station, at the urging of disc jockey Jack the Cat.

In the late 1950s and early 1960s, Neville also recorded two other rhythm & blues singles that have become classics of the era, including "Cha Dooky Do" and "All These Things."