"Dale impacted many lives and will be missed by all." 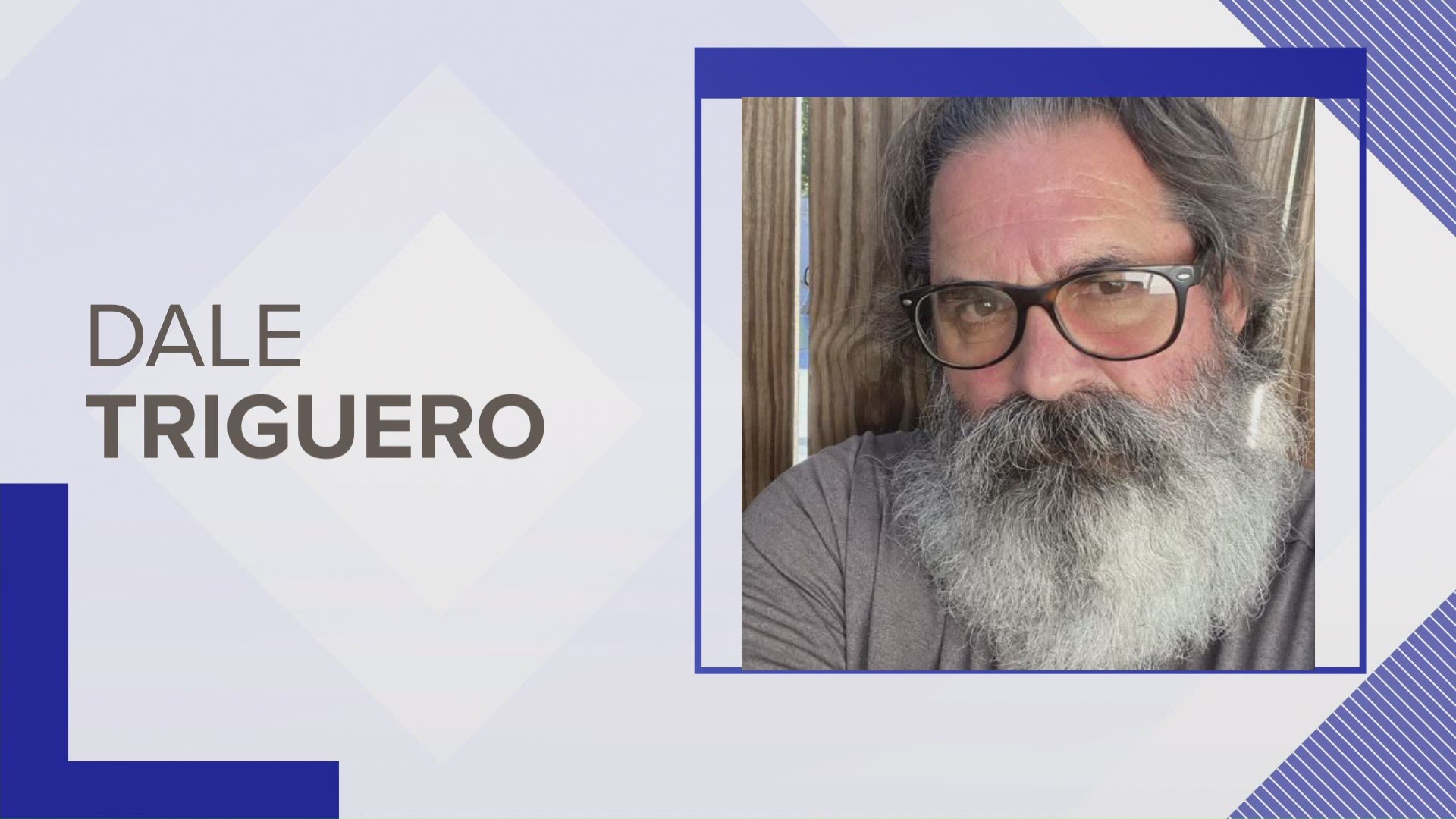 Triguero is best known for turning a non-descript building on Canal Street into one of the best-known music clubs in town. The long and narrow venue is unmistakably New Orleans, filled with Dr. Bob images and the ever-present Terrebonne Baptist Church sign that hangs on its small stage.

Chickie Wah Wah often featured some of New Orleans’ marquee musicians, but Triguero is also credited for giving many new artists their start.

Doug Belote is a close friend of Triguero and a drummer who has worked with artists from Rickie Lee Jones to Willie Nelson. He said, “Dale was the only club owner in town in the past 25 years that always had a vision for his music venue and always achieved it.”

Brian Rini, who performed at Chickie Wah Wah with the Creole Stringbeans called Triguero a true fan of good music.  “He defied the odds just keeping that place open.  There were nights when he was the doorman, soundman, bartender and manager all at the same time.”

Before Chickie Wah Wah, Triguero took over operations at the Old Point Bar in Algiers, turning that into a popular music venue as well.

A New York native, Triguero also was an actor, counting among his credits his appearance as a bartender in the HBO Series Tremé.

Another close friend and frequent Chickie Wah Wah performer Mark Carroll said simply, “Dale impacted many lives and will be missed by all.”   Triguero was 68.