They say the mark he left on Louisiana, will never be forgotten. 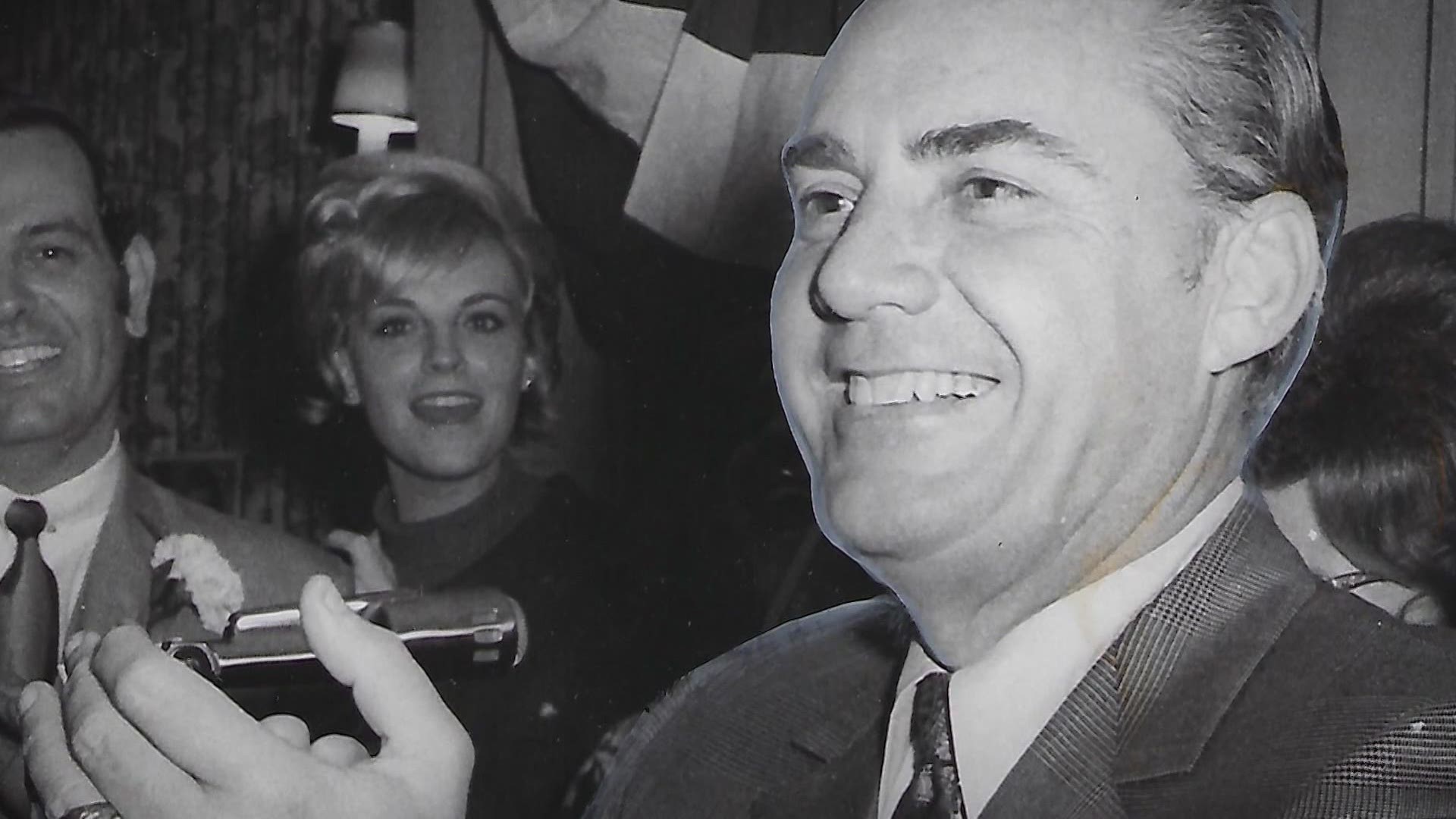 NEW ORLEANS — Jimmy Fitzmorris was a friend to so many in New Orleans. A few spoke with Eyewitness News sharing stories and memories they say they'll never forget.

"It's been difficult to put into words right now," said friend, Mark Romig.

There was a sense of sadness Thursday, as people remembered a man, they say, will never be replaced.

"One thing about Jimmy was, he enjoyed the positions he held," Sidney Barthelemy said. "And he enjoyed working with people, he had very few conflicts that I can recall."

"I think you can look at Jimmy Fitzmorris' life and know that that's the roadmap one should follow if you want to be a true servant leader," Romig said.

Fitzmorris' heart was in politics. He served as Louisiana's Lt. Governor for eight years, successfully putting Louisiana on the map.

"When Jimmy was in that position, Edwards had him on the road selling Louisiana as an economic powerhouse and he was a great development guy," Romig said. "He represented the state all over the world."

Buisson, a political consultant, was Fitzmorris' Press Secretary and considers him a mentor. He says Fitzmorris offered words of advice he'll never forget.

"What I'll remember most of him is that honor and integrity should be at the forefront of everything you do," he said. "He lived his life wanting to always do what was honorable and what was honest. And that is the Jimmy Fitzmorris I think most people really got to know and embrace."

Those who knew him say Fitzmorris was wise, kind and sincere. He lived life to the fullest and would help anyone who needed it.

"He always had a smile, he always had time for people, he was never a stranger to anyone," Romig said.

"He was a good, dedicated public servant I would say," Barthelemy said.

Fitzmorris touched the hearts of everyone he met. And as friends think about the memories, they can't help but smile, saying the legacy he leaves behind, will no doubt live on in their hearts.

"Today is not a day of sadness," Buisson said. "We'll all miss him, but the memories of him are so great, we have to say we're better as a state for having a Jimmy Fitzmorris."