“That morning I called him, and his phone went straight to voicemail,” said Nikki Bush. 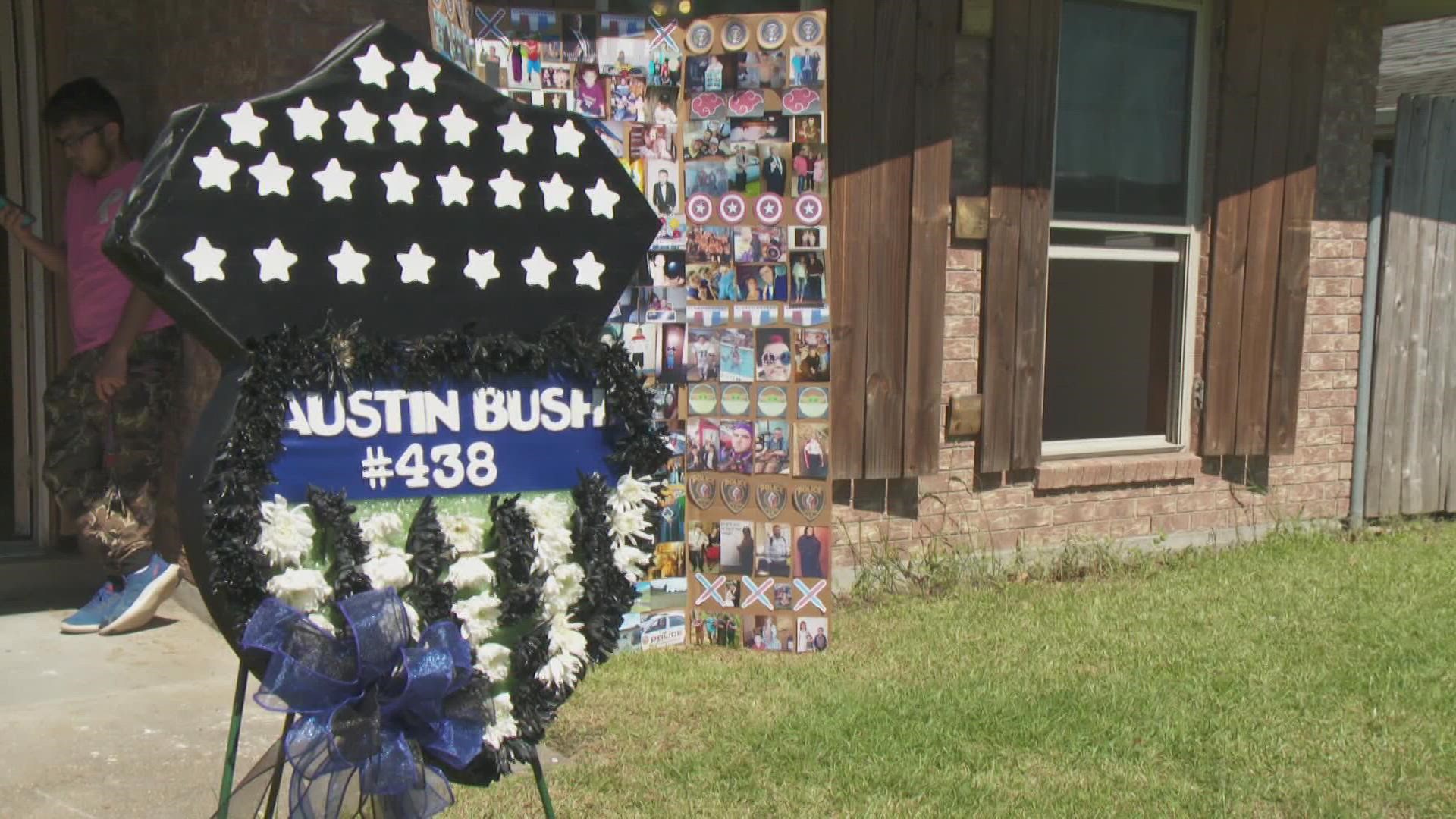 HOUMA, La. — As the Houma community works to rebound from Hurricane Ida, another recent tragedy hit close to home for one family.

Looking at photos of their son, Nikki and Bill Bush can’t help but smile at the memories.

“This was senior day at school, so he dressed up as a senior,” said Nikki Bush as she pointed to a picture of her son dressed like a senior citizen.

“He loved to dress up, liked to look good,” said Bill Bush.

With a love for theater, Austin Bush, 21, went from costumes to uniforms as a police cadet with Houma Police. Dedicated to serving his community, Bush spent the aftermath of Hurricanes Ida and Nicholas helping people in need while posted at the Houma-Terrebonne Civic Center. He was driving there last Thursday.

“That morning I called him, and his phone went straight to voicemail,” said Nikki Bush.

Feeling something was wrong she drove to the last known location of her son’s phone. She soon saw lots of police cars. Then her phone rang.

Police believe Bush lost control of his police unit after he hit a log on the road. His car ended up underwater in a drainage basin. He later died at the hospital. Bush had dreams of becoming a detective.

His proud parents say he was determined to make it happen.

“He had such a big heart but had big dreams and we would always joke, which one is bigger the heart or the dreams,” said Bill Bush.

Bill says his son’s heart extended beyond family, into a community that’s still recovering. Much like the Bush’s home in Houma, the damage is everywhere, and folks need help. Knowing their son was committed to helping community, it’s support from that community that’s now helping the Bushes.

“Our family and our church family have been with us every day since this happened,” said Nikki Bush.

“There’s nothing easy about it but knowing where he’s at, know that he made it to heaven, that’s what comforts us,” said Bill Bush.

Austin Bush’s funeral was held Tuesday. His parents say they were overwhelmed by the show of support. 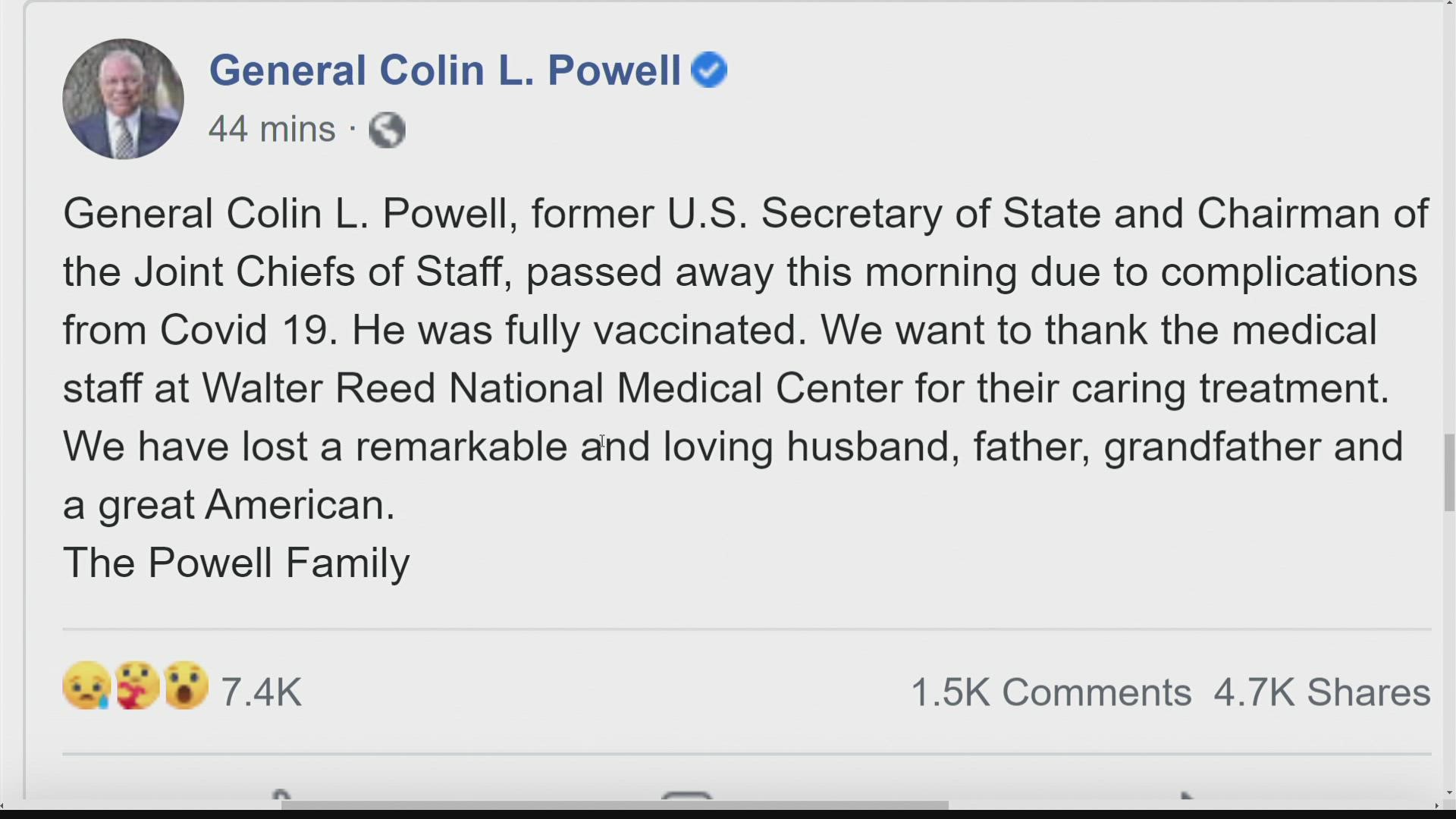 Colin Powell, first Black US secretary of state, dies at 84