"We lost a good fighter. Well done, take your rest." 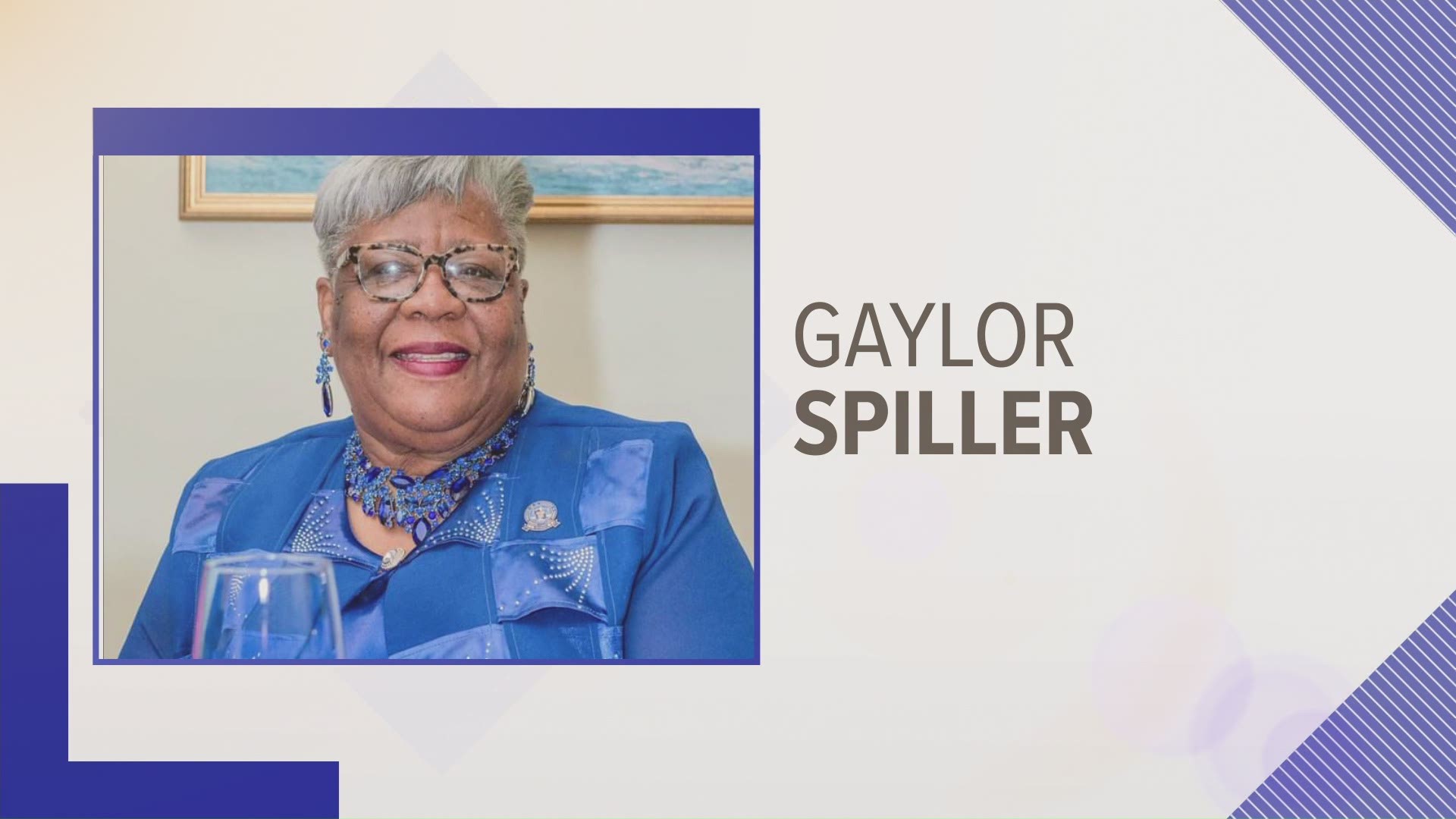 JEFFERSON PARISH, La. — The  Jefferson Parish branch of NAACP is mourning the loss of President Gaylor A. Spiller.

According to sources, President Spiller passed away Friday, January 15 at West Jefferson Hospital.

Reverend Kevin Gabriel from the St. Bernard Parish branch of NAACP made a statement to WWLTV:

"We lost a good fighter. Well done, take your rest."

He also described her as a "true champion for justice."

Spiller is an alum of Southern University at New Orleans where she earned her Associates in Business Administration in 1979.

From there she served in the Louisiana Army National Guards Reserves as a Sgt. First Class, from 1973 to 1988 and was released with Honorable Discharge.

Gaylor Spiller went on to do legal work for the better part of her career, working with people of different ethnicities, genders and backgrounds being a team player who was understanding and considerate of everyone's feelings.

From April 2015 to 2021, Spiller served as NAACP President for the West Jefferson Parish branch #6082, an organization whose mission is to ensure the political, educational, social and economic equality of rights of all persons and to eliminate racial hatred and racial discrimination.

Funeral arrangements have not yet been released but if anyone would like to give a donation for President Spiller's funeral, they can call Charbonnet Funeral Home at 504-581-4411.