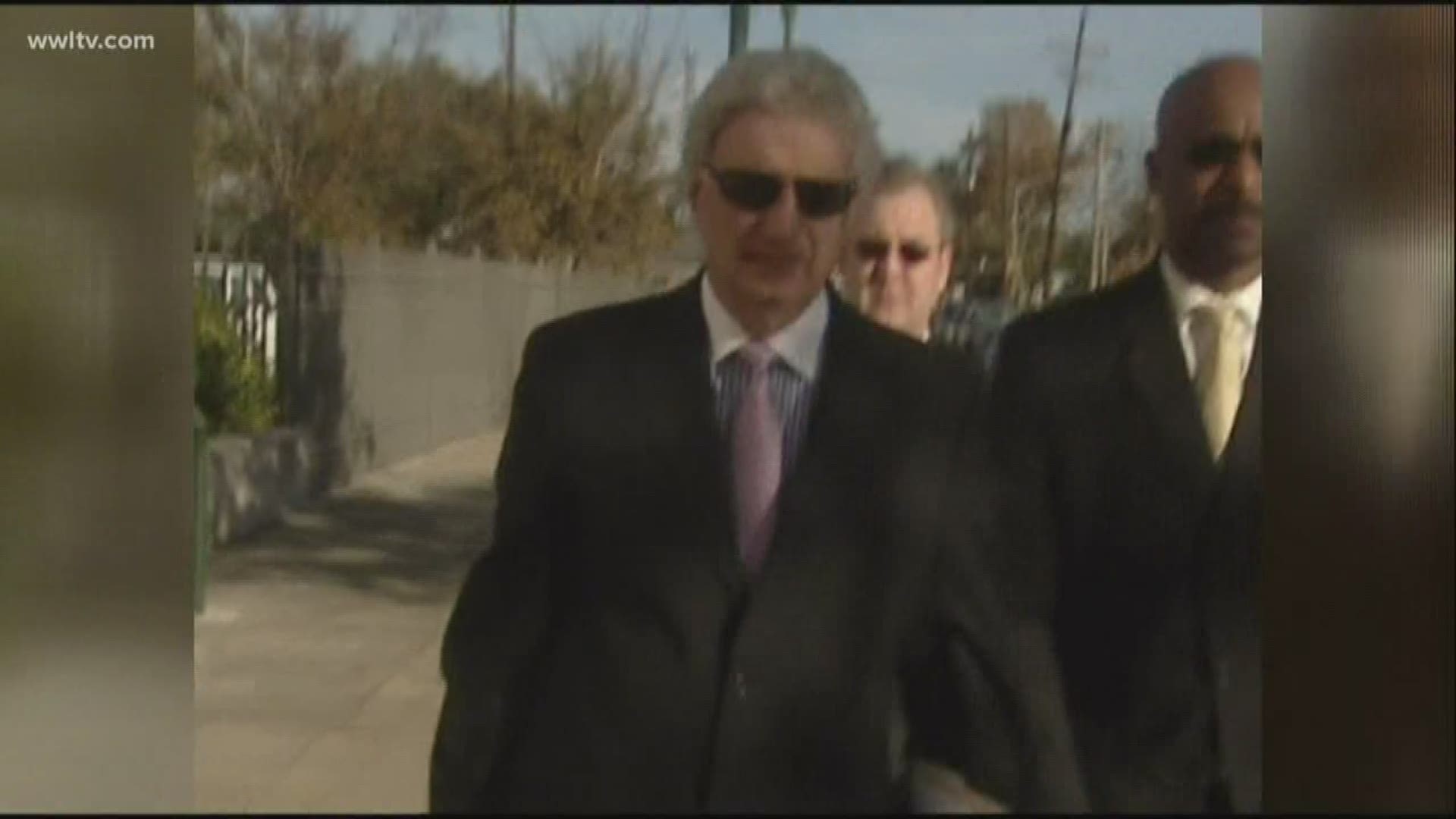 NEW ORLEANS — Vince Marinello, a former New Orleans broadcaster serving a life sentence for the 2006 murder of his wife, has died in jail.

Ken Pastorick, spokesman with the state Department of Public Safety and Corrections, confirmed to WWL-TV that Marinello died Feb. 21 at Dixon Correctional Center in Jackson, La., north of Baton Rouge. He said the death was from natural causes.

Marinello had been serving a life sentence for second-degree murder at Louisiana State Penitentiary at Angola before being moved to Dixon Correctional Center, although Pastorick could not say when he was transferred.

In 2008, Marinello, a longtime local television and radio broadcaster, was convicted of the 2006 fatal shooting of his estranged wife, Mary Elizabeth Marinello, 45, in a Metairie Road parking lot.

At the trial, prosecutors told jurors how Marinello purchased a disguise, armed himself, approached his estranged wife and shot her twice in the face. He then drove to Mississippi and claimed he was out of town at the time of the murder.

Police said a search of the FEMA trailer in which he was living after Hurricane Katrina turned up a checklist of how to commit and cover up the crime.

The checklist included an alleged diagram of the crime scene and a reference to a mustache and a bike, which prosecutors said he used to commit the crime. The list also included the phrase, "Gun - river on way to mama," which a detective testified led investigators to search the 17th Street Canal and another nearby drainage canal near Marinello's mother's home, looking for the weapon used in the crime.

His trial was conducted in Lafayette because of concerns about finding an impartial jury in the New Orleans area.

While serving the early months of his prison sentence at Elayn Hunt Correctional Center in St. Gabriel, Marinello suffered a heart attack and underwent surgery in New Orleans. He was returned to Hunt before being assigned to Angola.

Marinello worked as a sportscaster at WDSU-TV for many years in the 1980s and 90s, as well as on radio at KOOL 95.7 and WWL Radio. He also worked for years at the Fair Grounds Race Course.

Marinello's case was among the most high-profile following Hurricane Katrina. Prosecutors alleged he shot his estranged wife in her face Aug. 31, 2006, as she emerged from a therapy session in Old Metairie. She died early the next day when doctors removed her from life support. About a week later, Marinello was booked in her death.

Marinello steadfastly maintained his innocence throughout the trial and in the years since.