A recent poll shows Louisiana voters want state lawmakers to focus on the budget and COVID-19. But that’s not quite happening. 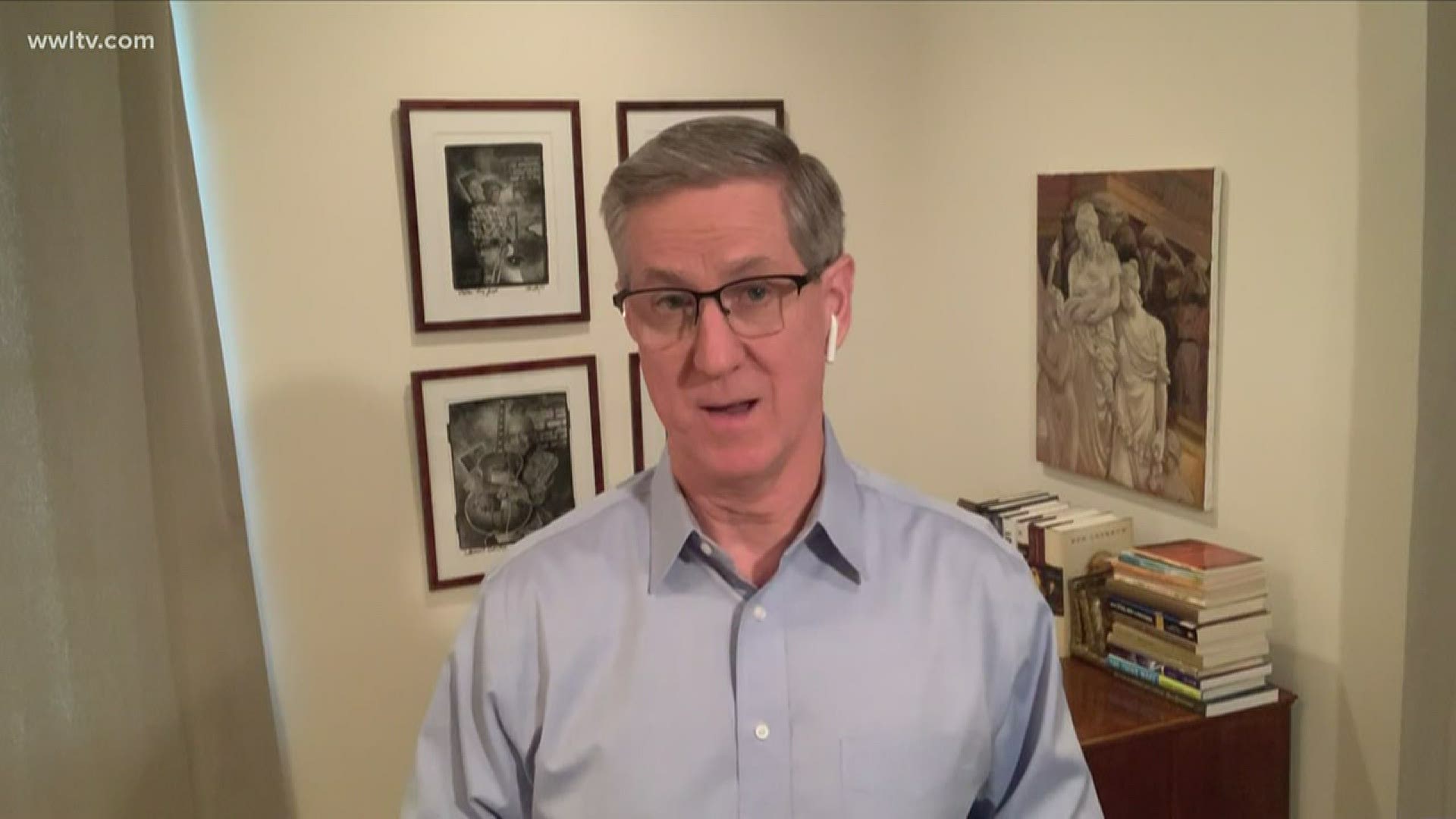 These bills promise to lower your insurance premiums, but backers can’t name a single state where that has happened. Instead of reducing premiums, the bills would increase insurance company profits — by reducing your ability to be made whole after an accident.

One bill sailed out of a Senate committee today, even though the Louisiana State Bar Association opposed it. The Bar’s opposition is a giant red flag.

In a recent poll, only 3% of Louisiana voters said “tort reform” is a priority right now. A combined 69% said the priorities are the budget and COVID-19.

The voters are correct: Lawmakers should focus on the budget and COVID, then go home. And the governor should veto any bogus “reform” bills.

RELATED: Legislature divided over wearing masks, when to reopen