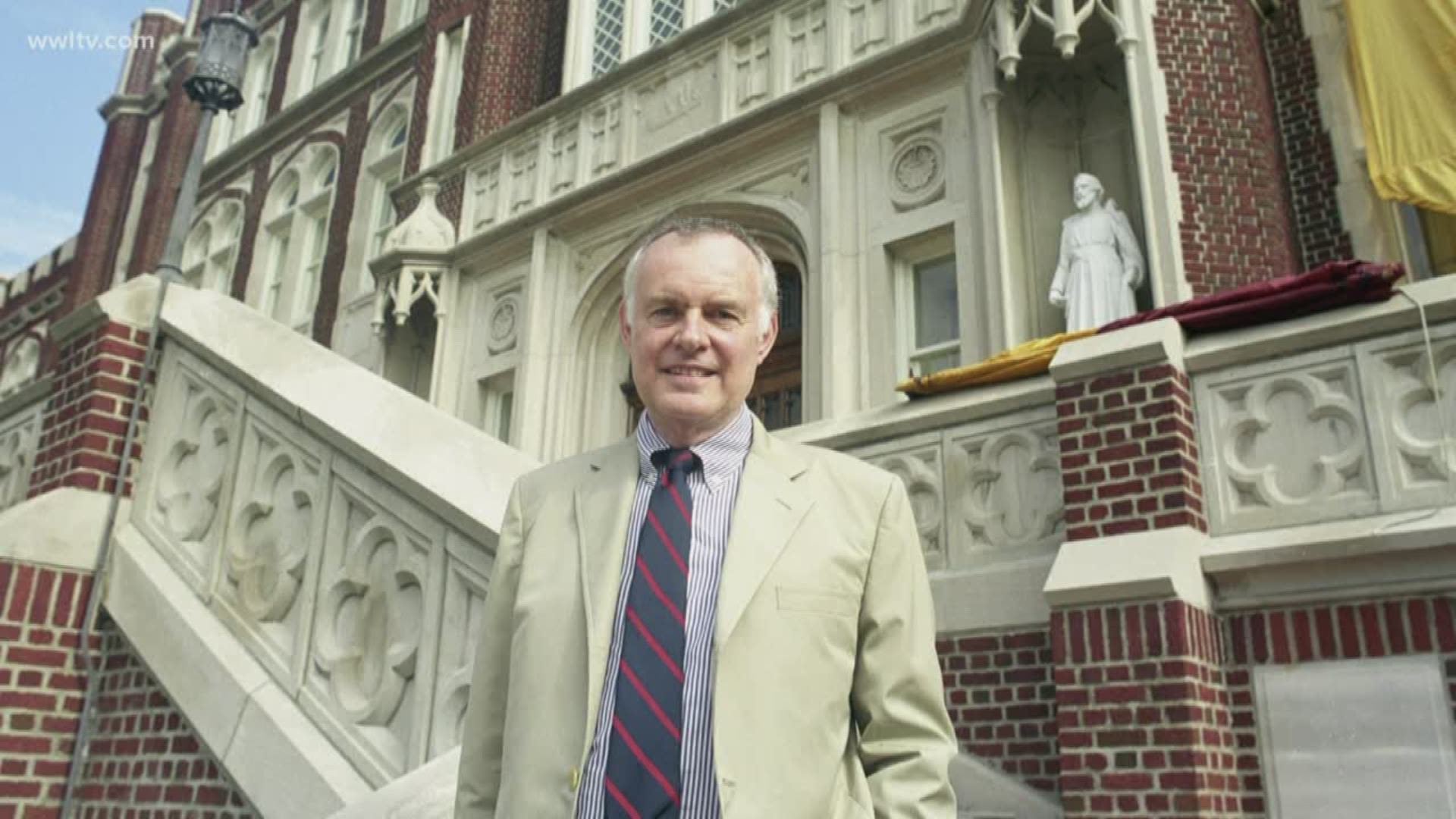 NEW ORLEANS — It's never been easy to understand Louisiana politics, but Ed Renwick made it not only less Byzantine, but also fun.

With a generous mix of insight, analysis and humor, Ed unraveled the mysteries of polling, campaigning, messaging and governing for generations of aspiring politicians, political reporters, and Eyewitness News viewers.

He never stopped teaching those of us who were privileged to have attended his lectures. It was also one of the great privileges of my life to have called Ed a friend, to have shared the Eyewitness News Election Night desk with him before his retirement, and then to try to follow in his footsteps.

Ed Renwick will never be replaced, only followed … and now, greatly missed.