4 takeaways from the loss to Chiefs

The Saints lost but not in a way that would force you to lose faith. 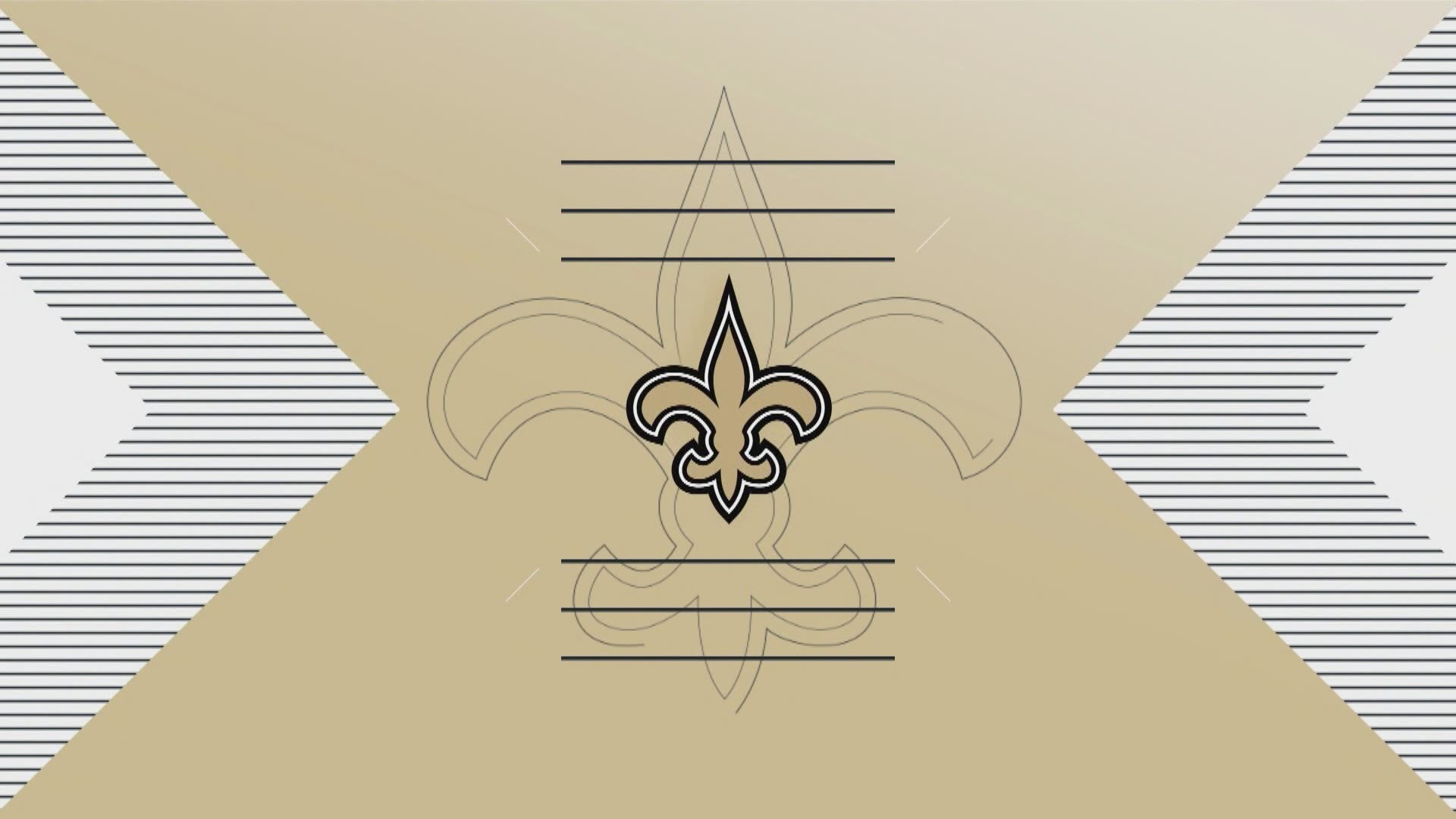 NEW ORLEANS — Before we get to our four takeaways from the Chiefs game, the loss obviously hurt the Saints chances to be the number one seed in the NFC last week.

They had a 29 percent chance at it this week.

The Saints odds to be the two seed went up.

And they’re most likely first round opponent, which would be the seven seeds are still the Arizona Cardinals to the takeaways.

I'm going to start positive with a player who had a spectacular game, Trey Hendrickson is legit.

Hendrickson got hurt in the fourth quarter and the Saints missed him on the Chiefs last two drives but before then, he dominated.

That is Kansas City left tackle Eric Fisher. You might not remember this but seven years ago Fisher was the first overall pick In the NFL draft.

He's been to the Pro Bowl, he started the Super Bowl win and Trey Hendrickson abused him.

It's his third two sack game of the season. Five quarterback hits is a season high.
Heading into the Monday night game Hendrickson was tied with Rams legend Aaron Donald for the most sacks in the NFL for awhile.

The popular narrative was Hendrickson is succeeding because Cam Jordan and David Onyemata are getting double teamed.

That's not why Hendrickson is legit.

At number three what wasn't legit, the Saints wide receiver group the Saints missed Mike Thomas in a big way.

Thomas is in your one, Emmanuel Sander is two and Tre'quan Smith is three.

Thomas was put on injured reserve last week and Tre'quan Smith got hurt early in the game.

Your fourth most targeted receiver Deonte Harris also got put on injured reserve this week.

And your fifth Marquez Callaway was already on the injured reserved

Sanders had a solid game.

The replacement guys were targeted nine times and caught just two of those passes.

But it does bring up number two.

The Brees question still lingers. Drew Brees did not look like the Drew Brees we're used to and he admitted he's not one hundred percent.

He did some good things The dump off touchdown to Latavius Murray was nice, so was the bomb to Emmanuel Sanders but Brees also missed a bunch.

One of the NFL's best third down teams was 1 for 11 on third downs Sunday.

If Brees isn't playing better by playoff time, the Saints will not get to the Super Bowl and the question, can he still do it at a high enough level to beat the elite teams is a fair question.

We don't know the answer yet because at number one the defense looks good enough.

I know that seems weird to say when Kansas City scored 32 points but the Saints offense had seven drives that were three and out.

By comparison in all their games in an unbeaten October, they did it a combined four times.

That kept the Saints defense on the field way too much and they allowed Mahomes to hit on 50 percent of his third downs.

But on the positive side, Mahomes quarterback rating pre game was 112.3, against the Saints 92.0.

The Chiefs were giving up 1.4 sacks and roughly five quarterback hits a game.

The Saints got four sacks and 11 hits on Mahomes both of these are the most the Chiefs have allowed all year bottom line.

The offense wasn't good enough to win but the defense was.

The Chiefs were the measuring stick and the Saints weren't good enough but they were close in a game in which they played terrible offensively.

The Saints lost but not in a way that would force you to lose faith.

RELATED: What they're saying nationally about the Saints loss to the Chiefs