Manning picked up right where he left off by throwing five touchdowns and rushing for another in a 41-0 win over East Jefferson on Thursday night. 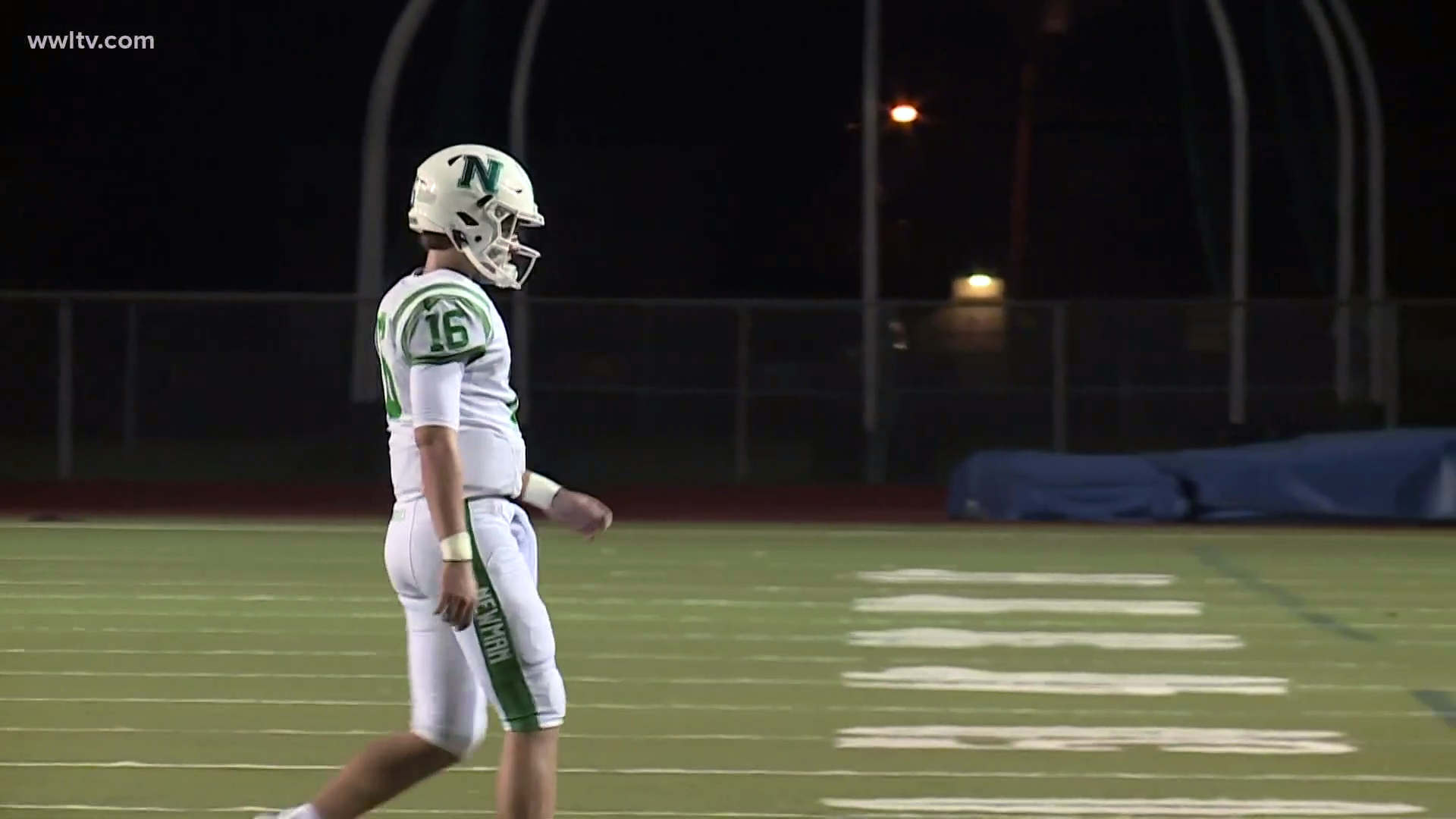 In his pretty young high school football career, freshman Manning and Isidore Newman racked up five touchdowns against East Jefferson. One year later, now a sophomore, Manning did one better.

Manning picked up right where he left off by throwing five touchdowns and rushing for another in a 41-0 win over East Jefferson on Thursday night. He completed 13 of 17 throws for 260 yards, with two of those incompletions being dropped touchdown passes.

“I think we were able to showcase how explosive we can be,” Manning said after the game. “We still got a lot to work on.”

Thursday’s games were the first of the 2020 high school football season in New Orleans after the season was delayed due to the coronavirus pandemic.