Betting on your favorite team could happen soon in Louisiana 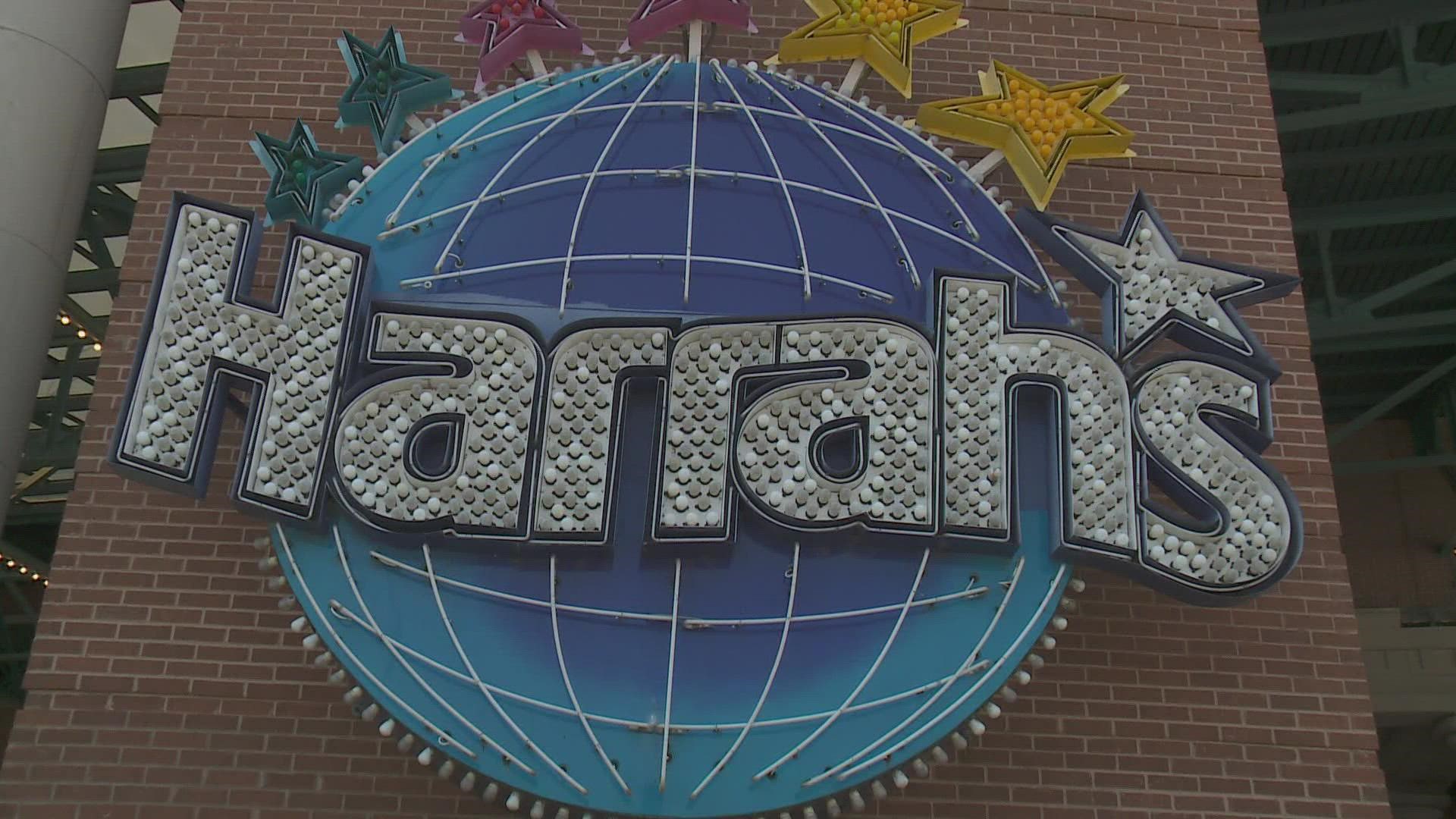 NEW ORLEANS — You may soon be able to place a legal bet on your favorite sports teams like the Saints and LSU Tigers.

“We want them up and running as quickly as we can,’ Johns said. “We’re behind the eight ball with Mississippi. We’re a couple of years behind them. But I think we can catch up very quickly and so we’re going to move forward, but we’re going to do it in a very compliant way.”

Harrah’s in New Orleans is already preparing to start taking wagers on sporting events. It is now building out a space for a temporary sportsbook inside its downtown casino. General Manager Samir Mowad says Harrah’s parent company Caesars Entertainment was first in line to submit a sports betting application with the state.

“Our guess would be, assuming we’ve done everything the right way, filled the application out correctly and all that kind of thing that we could be taking first bets sometime in the next week,” Mowad said.

For now, only Louisiana’s 15 riverboat casinos, one land-based casino and four racetracks can apply for a state sports betting license.

“You do the lion share of your revenue during football season,” Mowad said. “It’s what drives all the excitement and the interest from the fans. You think, about LSU-UCLA coming on Labor Day weekend and then the Saints the week after that.”

Voters in 55 of 64 parishes agreed to legalize sports betting on live-action games last fall. Lawmakers set up the framework to regulate and tax sports wagers in their most recent legislative session.

“The interest has been phenomenal from the general public as to when can we do this,” Johns said. “Sixty-five percent of the people who voted in the state said that they wanted (sports betting). So, that's almost a 2-1 referendum. So, we're excited we're moving forward.”

Soon, mobile wagering will also be allowed in Louisiana. Eventually, you’ll be able to download an app from casinos like Caesars and place your bet right over the phone or tablet. But it will only be allowed in the parishes where voters approved sports betting.

“The geofencing is so advanced whereas you cross the parish line into the parishes that didn’t approve it, the app will shut down,” Mowad said. “You’ll be able to see things in the app, but you won’t be able to place wagers.”

Betting is also expected to eventually expand to bars and restaurants that serve alcohol. It will be supervised by the Louisiana Lottery.

There is no date yet as to when that will begin. Initially, legal bets will only be taken at the bricks and mortar casinos. Those interested in placing bets will have to be 21 or older. No bets can be placed on high school or youth sports events.

Athletes, coaches, and referees cannot bet on a sports event in which they are involved.