Michigan president Mark Schlissel and Michigan State president Samuel Stanley voted to not play, according to Patrick and his reporting Monday. 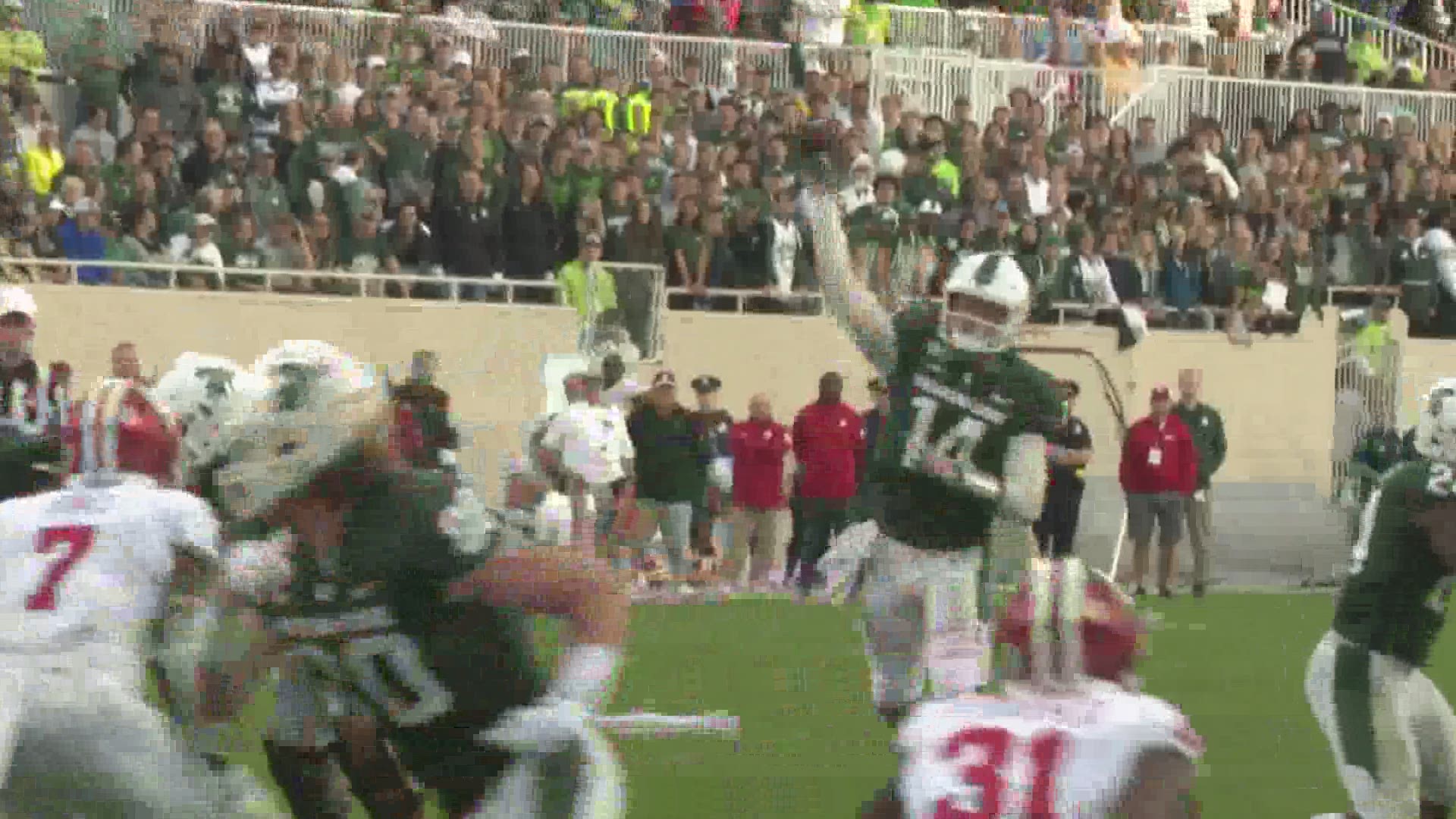 MICHIGAN, USA — There are multiple reports Monday saying that the Big Ten is moving towards canceling its 2020 fall season.

Sports radio broadcaster Dan Patrick said on his show today that the season is canceled and that the Big Ten presidents voted, 12-2, to not play next season.

DP was told an hour ago that the Big 10 and Pac 12 will cancel their football seasons tomorrow... The ACC and the Big 12 are on the fence.. And the SEC is trying to get teams to join them for a season.

Michigan president Mark Schlissel and Michigan State president Samuel Stanley voted to not play, according to Patrick and his reporting Monday.

Commissioners of the Power 5 conferences are working to decide whether college football will be played this fall given concerns over the coronavirus pandemic, multiple media outlets report.

Several teams have reported COVID-19 cases in the past month as players met for practice. At least 28 players and several more staff members of the Rutgers University football team tested positive for the virus. Elsewhere in the Big 10, the University of Michigan reported 35 cases among athletes across all sports, and Michigan State University has 30 reported cases.