“I respect the decision made by the school,” he said. “However, I probably would have handled it a little differently…" 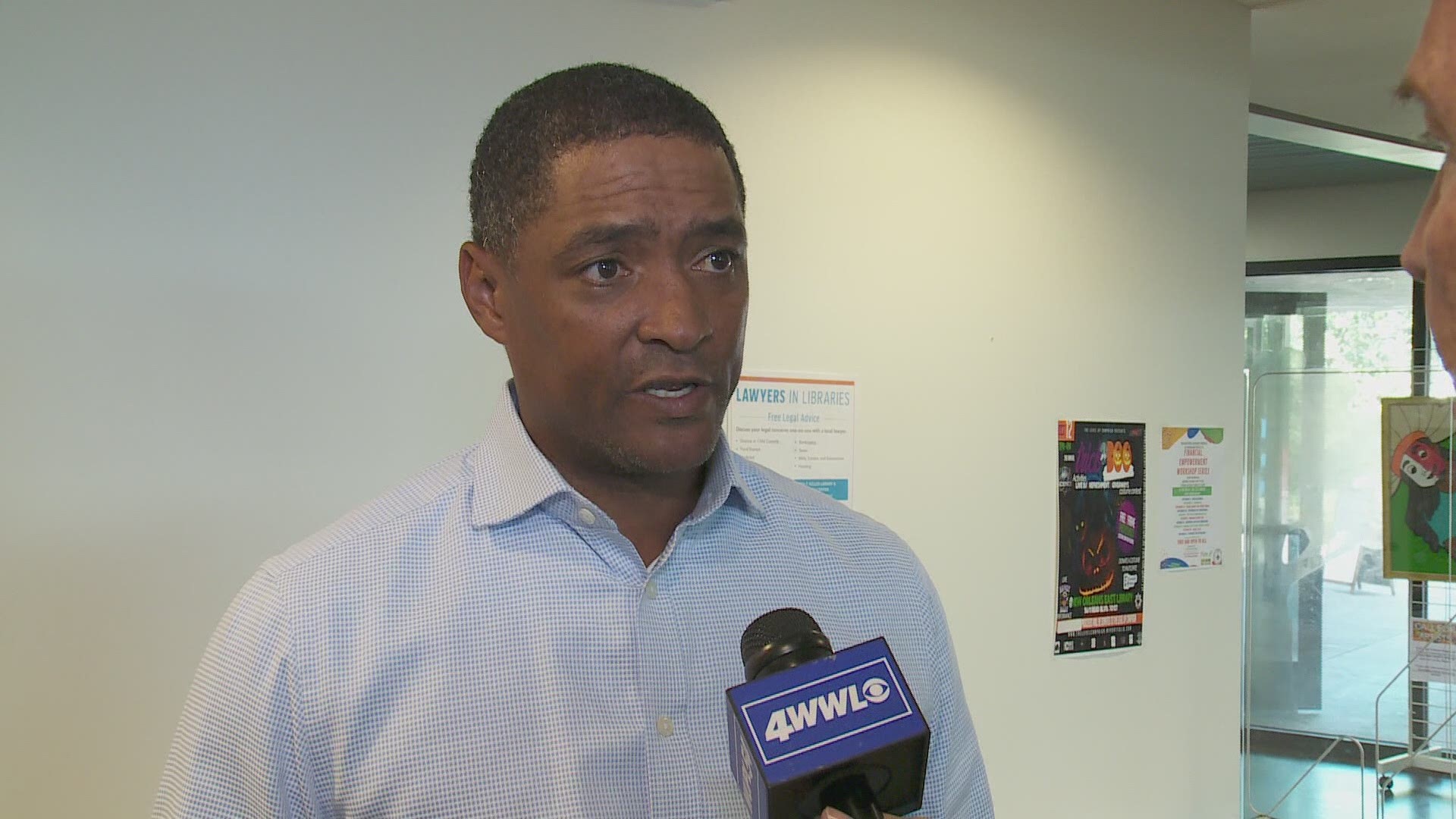 NEW ORLEANS — U.S. Congressman Cedric Richmond of Louisiana said he would have preferred the controversy over a pre-game football chant from the St. Augustine High School team be handled in a different way.

Video of the chant, which included vulgarity and the "n-word," is believed to be the reason head coach Nathaniel Jones was let go from that post.

Jones’ dismissal came a day after the school sent out a statement decrying the language used in the chant in a game last weekend against Brother Martin at Tulane’s Yulman stadium.

Richmond, a graduate of Ben Franklin High School in New Orleans, but a prominent Democratic Congressman, said he would have preferred the incident had been used as a “teachable moment.”

“I respect the decision made by the school,” he said. “However, I probably would have handled it a little differently… It’s unfortunate, because I think the kids had a lot of respect for that coach.”

Richmond echoed the sentiment of some prominent alums of the school who said the word had no place at St. Augustine, but he still feels an opportunity was lost.

“I don’t like the use of the word, whether you’re black or white, but there is a difference,” he said. “I think we should move to erase the word from our vocabulary, but at the same time it was used. So many of those kids use the language that we should have used it as a teachable moment.”