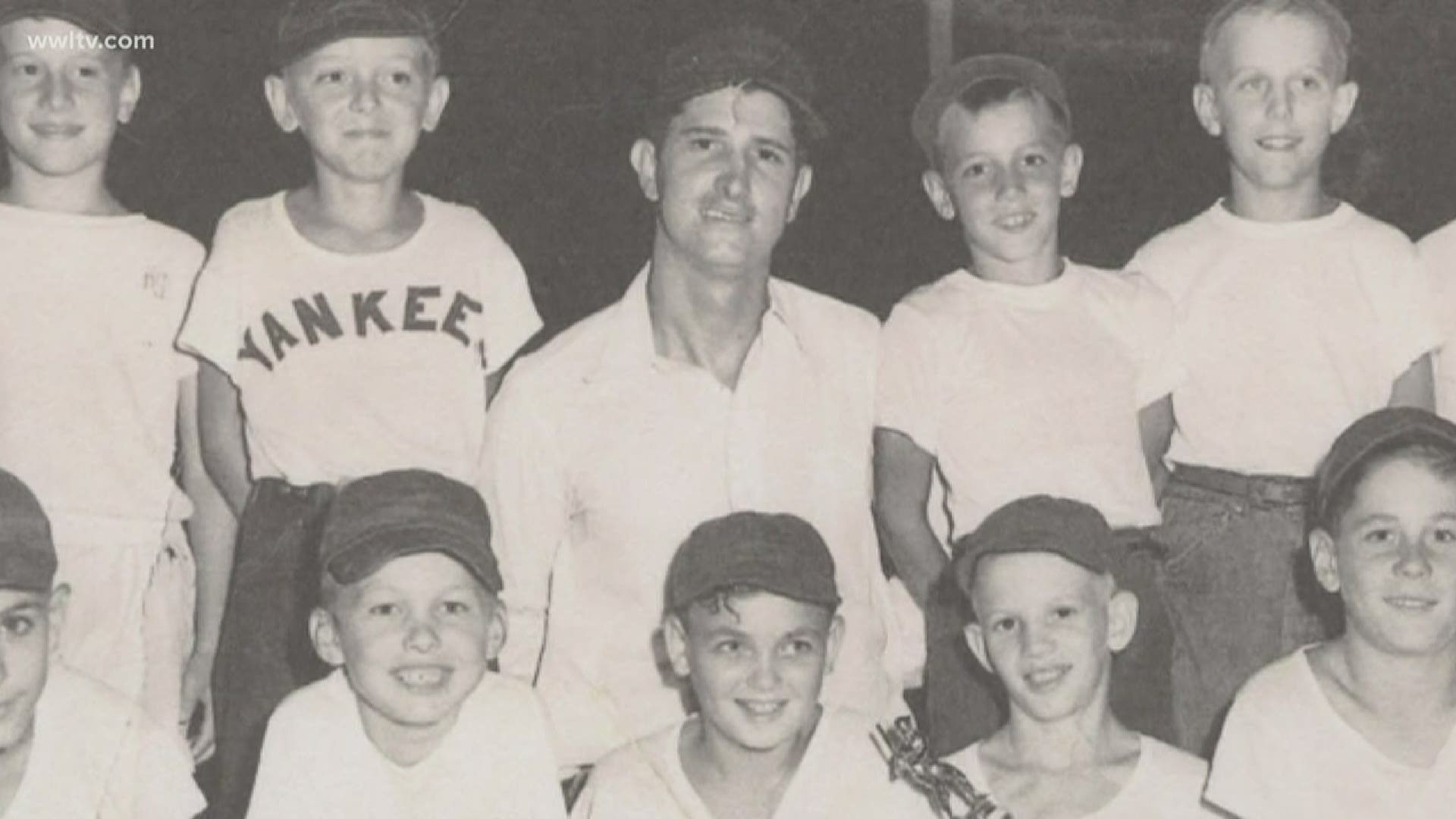 NEW ORLEANS — If you played youth sports in New Orleans from the 1950s to nearly the year 2000, you knew Firmin Simms. He was etched into the fabric of sports for kids and conducted nearly every aspect of it – from coaching, organizing, even officiating, during his 6 decades of service.

Simms died this weekend at the age of 91.

His affable demeanor, reassuring smile and unmistakable voice were staples on the fields he roamed.

“As far as I’m concerned, there should be some place in this city dedicated to his memory,” said Doug Moureau, the announcing voice in the Saints press box and a fixture on the local youth and college sports scene as well. “He’s that important.”

Simms was a graduate of Holy Cross High School and began coaching youth baseball as a teenager in New Orleans in 1951. He then went on to be an instrumental piece of coaching and directing the Babe Ruth baseball leagues locally.

Starting in 1955, Simms served as a volunteer coach at Bunny Friend playground for 35 years within the New Orleans Recreation Department. Due largely to his efforts, the league expanded to 34 teams at its peak.

He also coached some of the greatest ballplayers to every come from the Crescent City, including Major League Baseball stars Rusty Staub and Will Clark.

Moreau remembers Simms as a hard worker and fierce competitor, but someone who always went about his business with class and sportsmanship.

“The greatest quote I heard someone say about Firmin, happened in Jamestown, New York, at the Babe Ruth World Series in 1985. The director of the organization said, “Firmin wins as graciously as he loses,” said Moreau.

Simms didn’t lose often. He had 372 wins and 87 losses as a youth baseball coach. In that number were 5 Babe Ruth World Series championships.

And, while Simms was most known for baseball, his reach extended to the basketball court where he coached, ran tournaments and also donned the official’s garb for Biddy basketball.

Simms most importantly was a devout Catholic and his faith guided his teaching principles.

“Christ is first, teammates and family are second, you are last," he said he would tell his players."