Get your fix one last time before the season ends 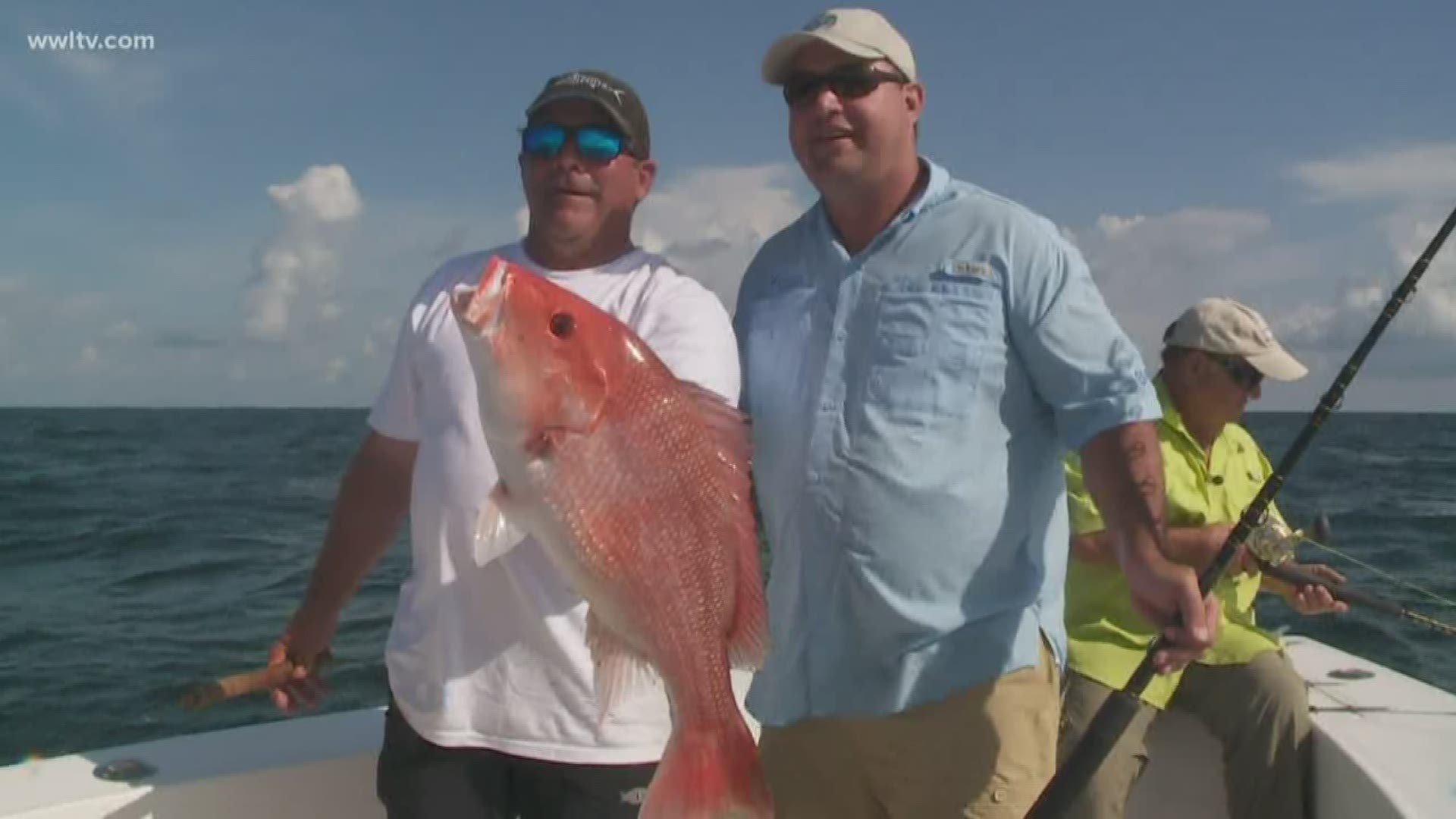 Labor Day weekend signals the end of the summer fishing season. This Labor Day also closes the books for the most popular offshore species: The red snapper.

With 86%t of Louisiana's 816,000+ pounds quota landed as of Aug. 11 and the full quota estimated to be reached after Labor Day, red snapper season will be officially closed at 12:01 am Tuesday, Sept. 3.

The highly efficient "LA Creel" reporting system created by Louisiana, and now adopted by other Gulf states, has shifted management responsibility of the private recreational fishery out to 200 nautical miles from the federal government to individual states and has allowed a much more generous allocation of poundage by allowing 3-day weekends and holidays until it's reached.

If the weather doesn't cooperate this weekend and the quota is not reached, snapper fishing could be extended sometime this fall. Until then, it's strictly catch and release for red snapper, but the other snapper species including a generous limit of 20 vermillion or beeliners and 10 mangrove or gray snapper are still open.

If you will be fishing red snapper this weekend, remember, the limit is two over 16 inches per person per day and you'll need basic and saltwater licenses as well as the free, but mandatory Recreational offshore landing permit.