Don Dubuc has some tips for duck hunters about staying safe and - when necessary - being rescued. 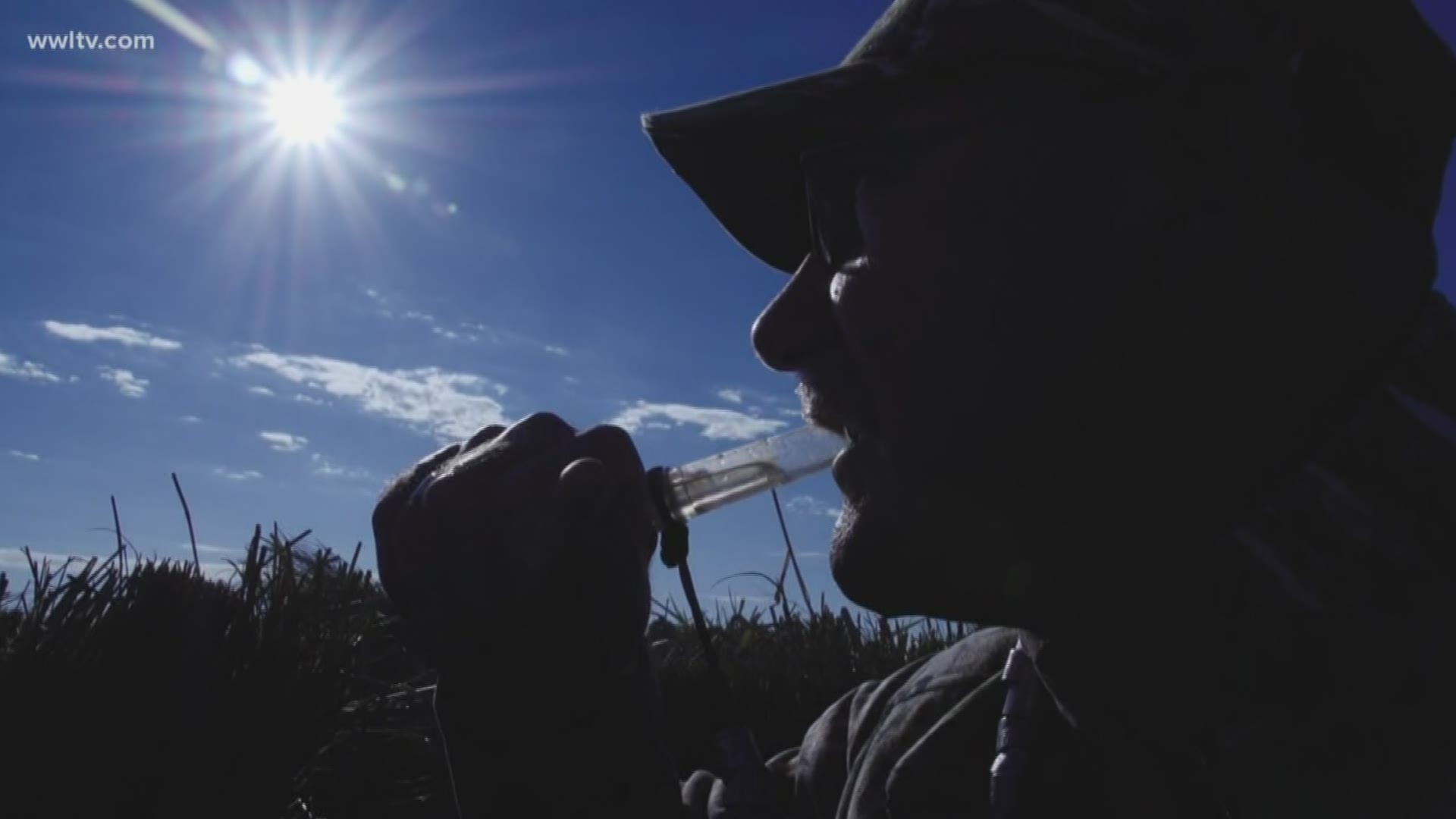 The first of Louisiana's three duck hunting zones opens this weekend and because hunting is best when weather conditions are worst, marsh strandings and sometimes fatalities happen.

We visited the Search and Rescue Division of the U.S. Coast Guard to give you some tips on being a safe duck hunter and - if you ever should need it - how to prepare for a rescue.

"For a rescue case, they'll have a flight mechanic aboard, a flight mech. And they'll also always, for a SAR (search and rescue) case, have a rescue swimmer which is a swimmer that you can deploy into the water in the event we need to put somebody into the water that will help the distressed people."

A good idea besides your personal flotation device is to put together a little kit of anything you might think might come in handy keeping you a survivor and helping find you during a rescue. Put it in a waterproof box called a ditch box.

"On the second pass, with about $5 of potentially life saving equipment in a survival blanket and a orange bandana," he added.