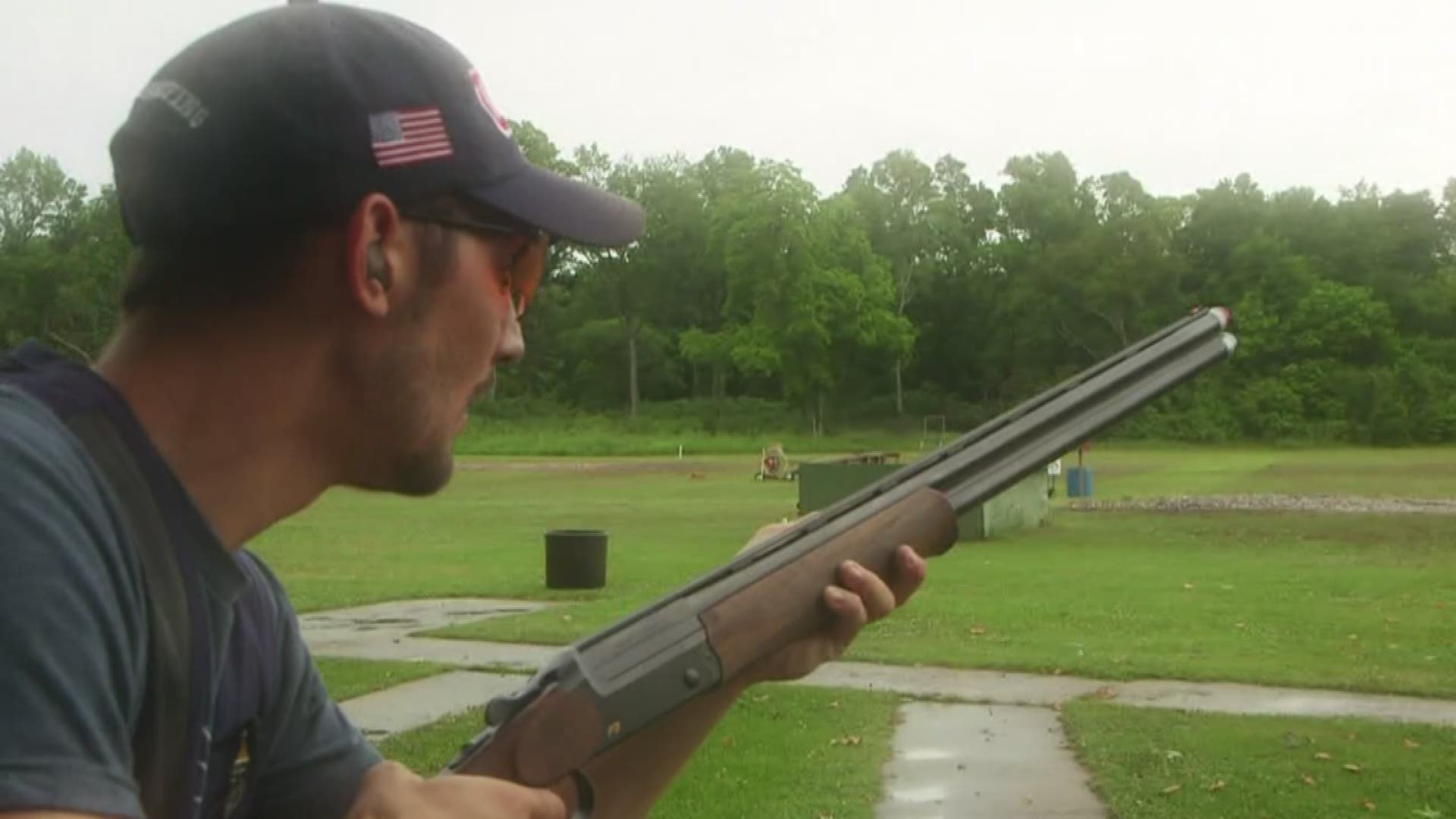 TERRYTOWN, La. — When you think of Olympic training, you think of gymnasiums or fields like for soccer, but there's another group that starts their training here at places like Bridgeview Gun Club in Port Allen.

Josh Raley is an Olympic skeet shooting contender working hard to make Team USA and take his skills from Terrytown to Tokyo. Raley got one step closer this month by becoming one of the very few Minimum Score Qualifiers while competing in Dubai.

“I got started at a pretty young age,” Raley said. “I had to take a class for youth hunter education and that's when I got introduced to the shooting sports. When I went to college that's when I learned about International skeet. I shot for the University of Louisiana Lafayette.”

“Mentally, being able to learn how to control certain things and being able to get over a miss. Talent can only take you so far, mental capabilities, mental strength will get you there,” Raley said. “I just always wanted to represent my country on an International stage and for me to have that opportunity is a huge blessing and a great opportunity.”