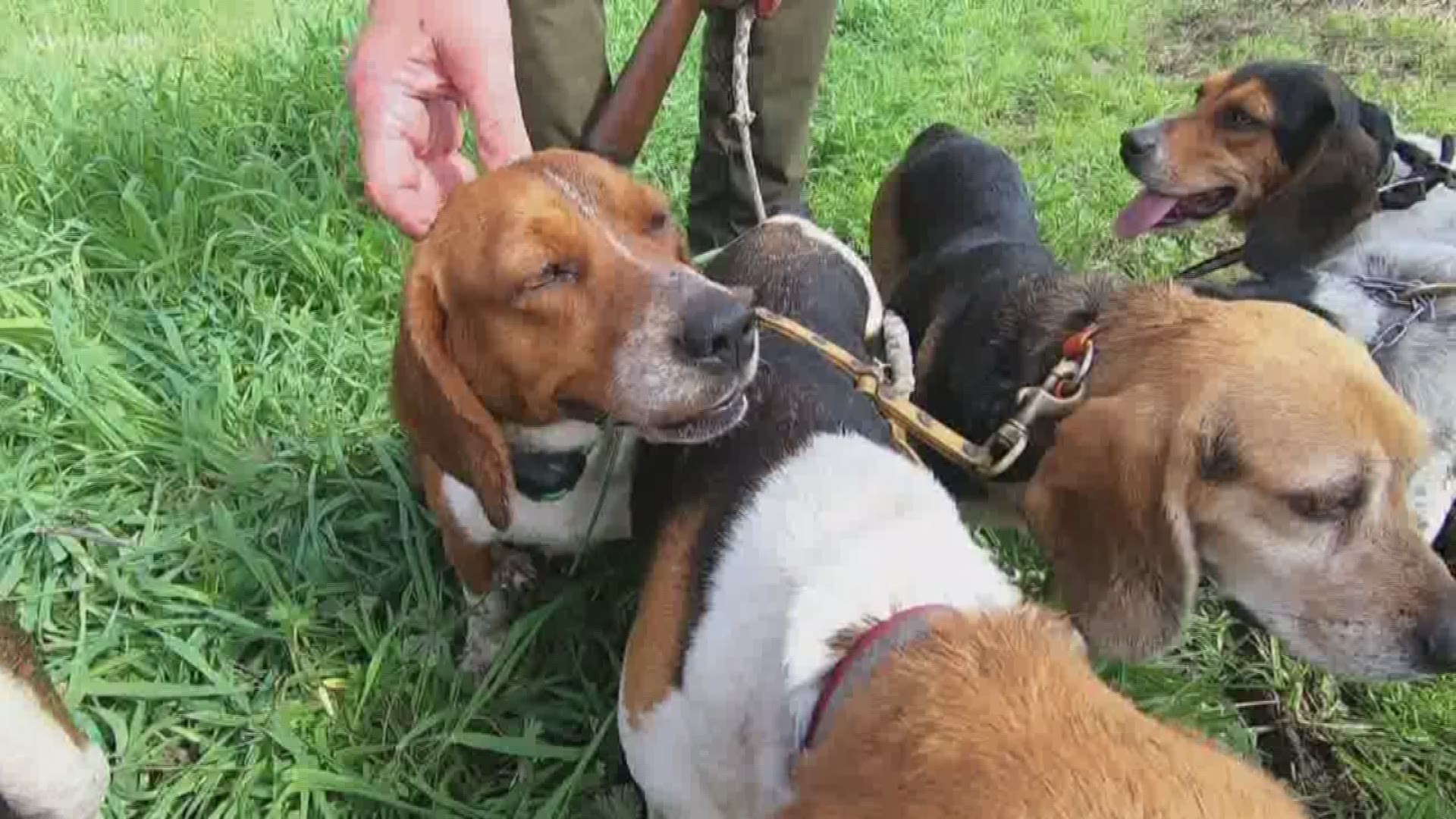 PLAQUEMINES PARISH, La. — Even though it opens early in the year in October, the best rabbit hunting is in February when all the cover is down from the cold winter.

And even though you might get something nice for a sauce picante or gumbo, there's no trophy to put on the wall, no antlers, no beautiful feathers, just a rabbit. But the reason why we're rabbit hunters is because of that.

“When I was 10-years-old old my Daddy bought me three female beagles and introduced me to rabbit hunting with dogs and I've been owning dogs ever since,” Randy Siebert of Seibert’s Kennels said. “I've never went a year without owning dogs.”