Fish and Game Report: Hunting and exploring the art of falconry

Some hunters decide to trade firearms and bows and arrows for wings and claws. 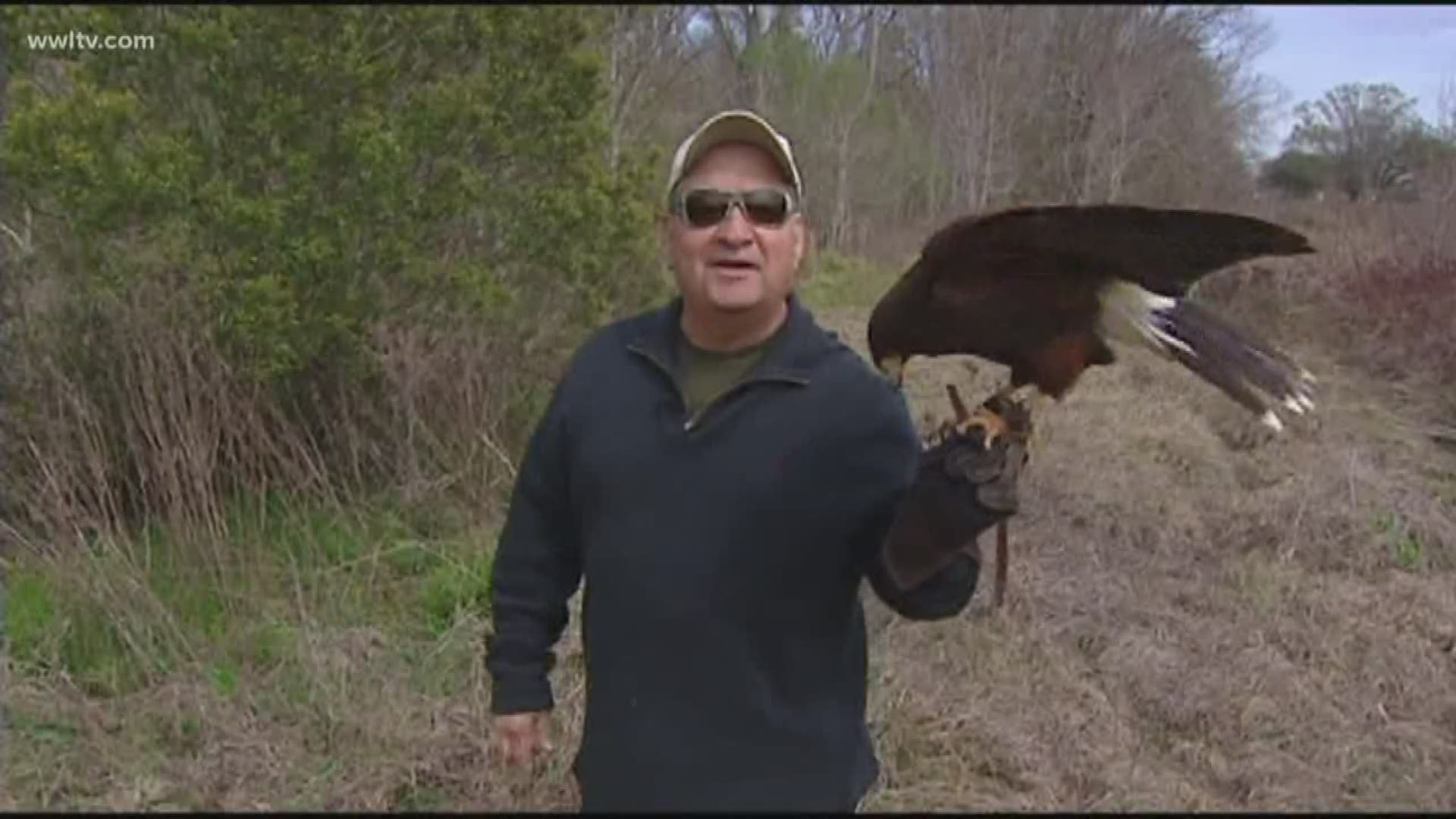 ATCHAFALAYA BASIN, La. - Modern hunters employ the use of GPS, electronic tracking beepers but there's still a group that likes to do it old school - the Falconers.

Waterfowl, small game birds and especially rabbits and squirrels are hunted with Kestrels, Coopers, Red-shouldered, Harris and Red-tailed hawks like Delilah, who is owned by Terry Friedman.

"I became an apprentice, passed the test then eventually a general and now I'm a master," said Friedman.

Modern falconry is highly regulated to ensure integrity of the sport and humane treatment of feathered hunting partners.

It takes a lot of practice, repetition and patience to train a bird hunt for their partner as well as itself.

If you decide to take up the sport of falconry, visit wlf.la.gov for all the regulations and permits.

The art of falconry unites two creatures who live in very different worlds as partners sharing one common goal. Maybe we aren't so different after all.