It was the Saints' quarterback way of saying thank you to veterans of the United States armed forces. 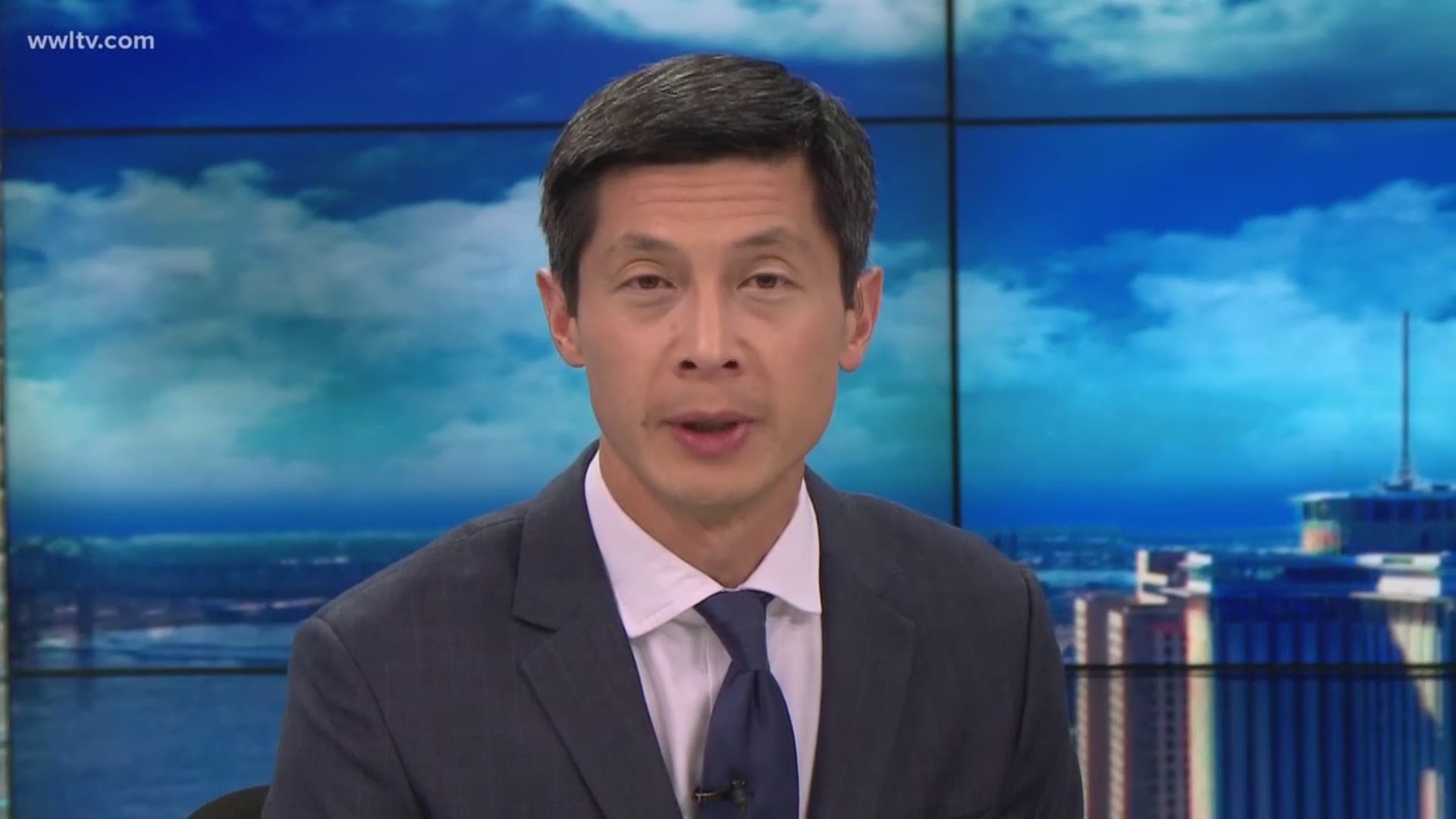 NEW ORLEANS — Drew Brees may have shattered multiple records this Saints' season, but it's what he did off the field on Tuesday that getting attention.

To thank Gray for his service, Brees gave him two tickets to Super Bowl LIII in Atlanta on Feb. 3.

RELATED: Brees to fans: I refuse to let this hold us down

At the Oschner Sports Performance Center in Metairie, Brees and his son met with Gray and gifted him two tickets to the big game and, of course, toss the ball around in the lobby.

Brees posted photos from the meeting on his Instagram page with the following message:

"Always honored to meet real-life heroes like Army SFC (ret) Patrick Gray and be able to personally say “thank you” with 2 tix to #SBLIII on behalf of @USAA and @the_USO. #SaluteToService," Brees wrote.

According to his LinkedIn page, Gray, who lives in Hattiesburg, MS, started his more than 20-year tenure in the U.S. Army in 1998. He also has a decorated career in music education.

"I believe in the value of training and education and the long-term benefits of that knowledge. My specialty has been music, however, my experiences over 20 years in the Army have taught me to be agile and adaptable to any situation," Gray's LinkedIn page said.

RELATED: Drew Brees has a message for Saints fans: 'Can’t wait until next year.'

Brees' post received more than 15,000 likes and hundreds of comments, calling the move by the Saints' leader a class act, albeit bittersweet.

"Your a special person Drew Brees but your deserved act of kindness is Bittersweet☹️. First Super Bowl ever that I’m not even excited about😢. #robbed," one comment read.

"Yeah those 2 tickets should be to watch you‼️‼️⚜️⚜️⚜️💯😎 Thankful for services to this country and thank you Drew @drewbrees Nola love💯💪🏼⚜️," another said.

"Drew has gotta be the best person on this planet even tho they lost there chance to the SB has held no grudges and is now is going to the Super Bowl to watch and support possibly both teams never thought as a saints fan I would say this but for this years Super Bowl im saying GO PATS!!!," said another.

Despite the controversy around the Saints' NFC Championship loss against he Los Angeles Rams, Brees has already said he plans on continuing his contract and returning to the Saints next year.