The third generation of Manning quarterbacks is Uptown at Newman as 14-year-old Arch Manning made his high school debut. 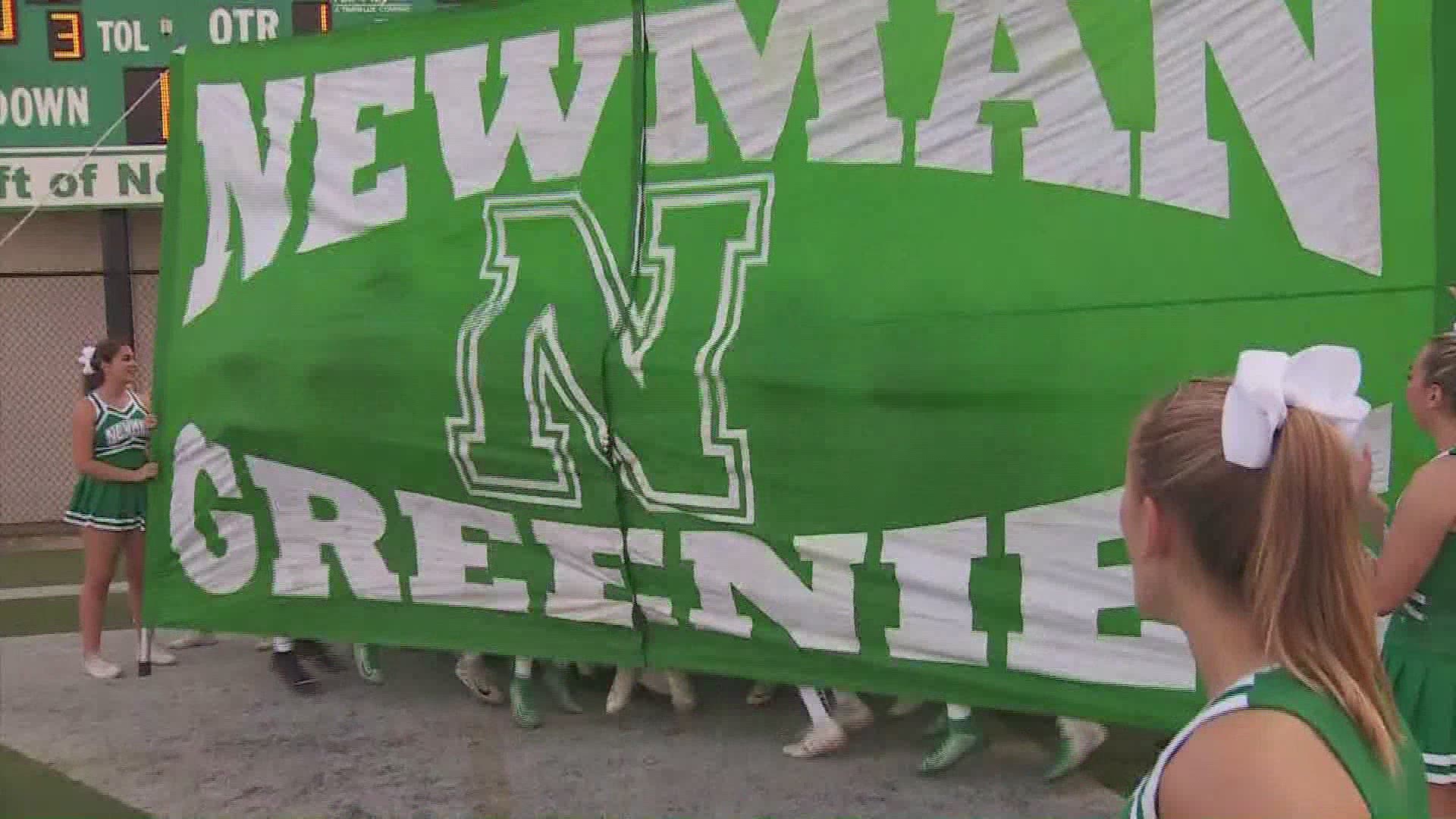 NEW ORLEANS — When  your last name is Manning and you are a quarterback in New Orleans, you're going to get a lot of scrutiny.

Newman's 14-year-old freshman, Arch Manning, the grandson of Archie Manning, nephew of Peyton and Eli Manning and son of Cooper Manning, made his high school debut on the same field where his uncles drew college scouts a few decades ago.

With grandfather Archie in attendance, Arch Manning completed 24 of 34 passes for 234 yards, three touchdowns and an interception as the Greenies defeated Uptown neighbor Lusher High 41-15 Friday.

Manning got off to an incredibly hot start, leading touchdown drives on the first two possessions. Both ended with TD passes.

Newman coach Nelson Stewart, who did not make Manning available for interviews afterward, said that despite the hot start, the freshman really shined in the second half, looking settled and playing with more conviction.

Newman jumped out to an early 14-0 lead, led 21-7 at the half and were never really challenged. 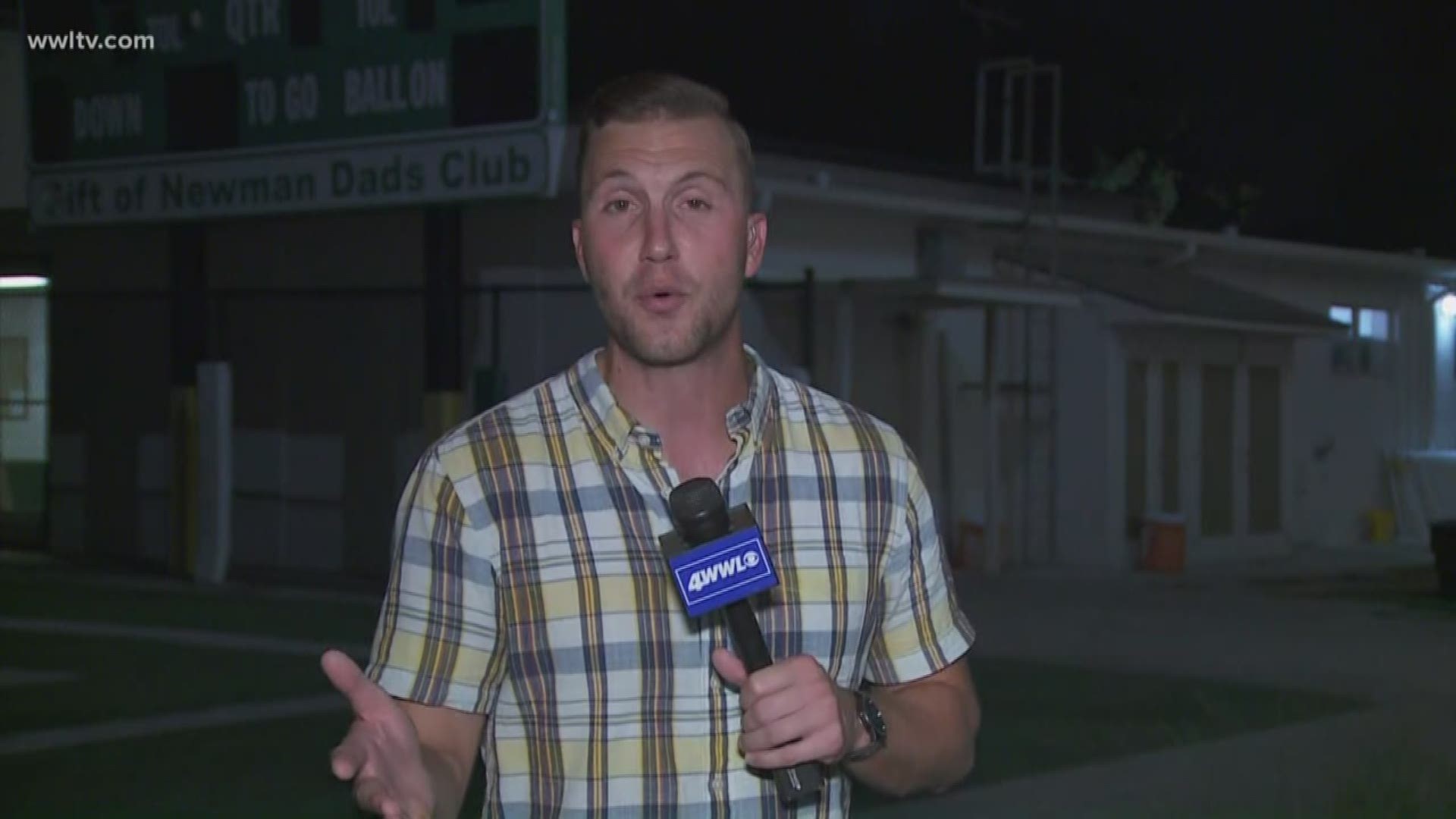