"We can put football players in full gear. Those young men are ready to get after it,” he said Friday. 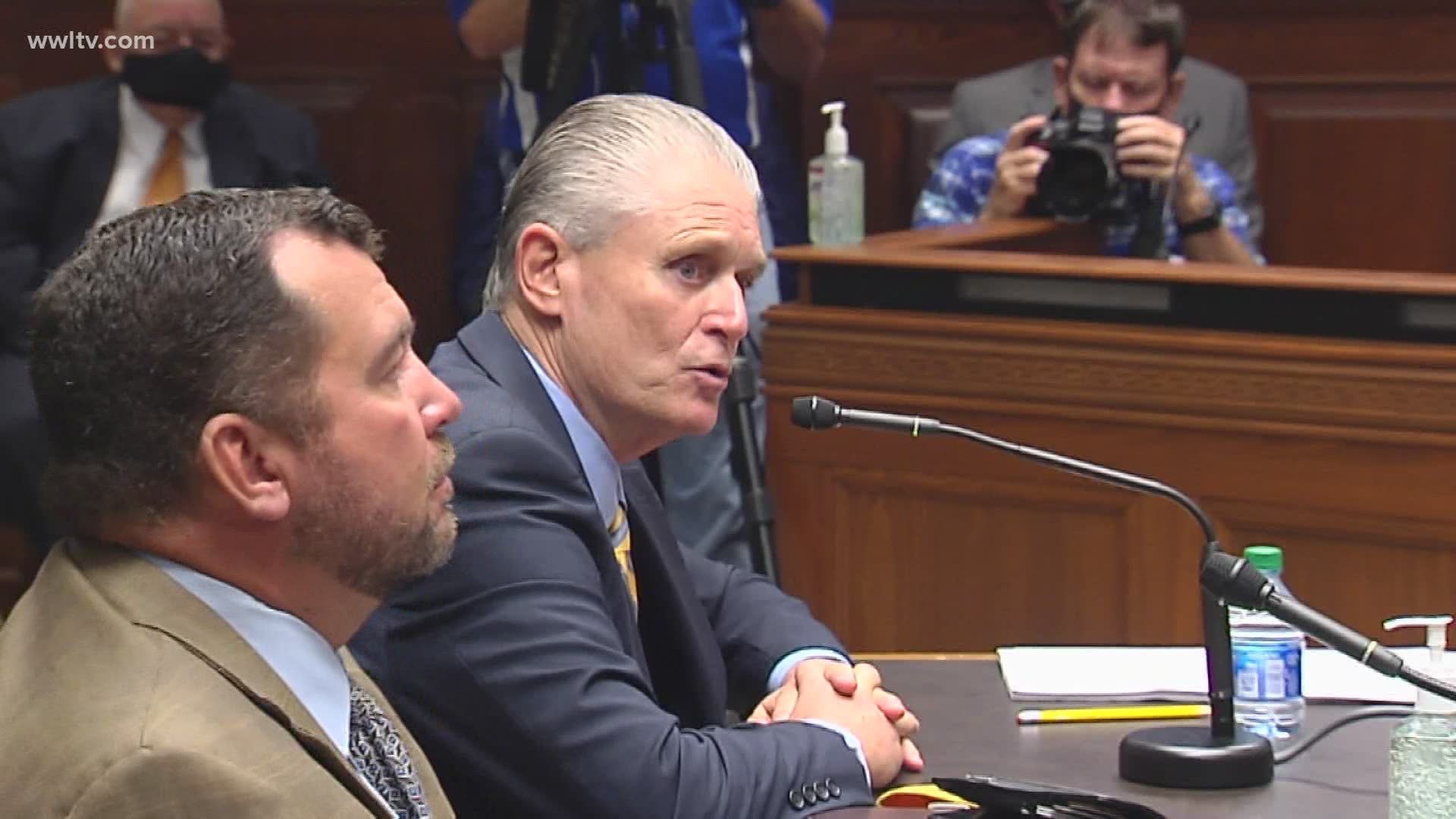 NEW ORLEANS — High school football games will be played starting the weekend of October 8-10 even if the state of Louisiana happens to remain in Phase 2, LHSAA Executive Director Eddie Bonine said Friday.

Bonine will make the recommendation to the full LHSAA board next week. It is expected to pass.

"We can put football players in full gear. Those young men are ready to get after it,” he said Friday.

Governor John Bel Edwards said he did not have high school football as part of his proclamation so he said the LHSAA could start playing football if they believe it to be safe enough to do so.

However, things could be different on a parish-by-parish basis as New Orleans Mayor LaToya Cantrell currently says that contact sports aren’t allowed in Phase 2.

Governor Edwards said that he will make a decision on whether the state can move into Phase 3 next week as his current order ends next Friday, Sept. 11.

High school football teams need to begin practicing and playing soon if they hope to salvage a fall season.

It is believed that schools will play between 5-7 games in total and then have playoffs, with championships possibly pushed back a week. The season would begin and end before the end of 2020.