Prep football season to be shortened; uncertain if fans will be allowed

No dates are given for championship games, leaving the season open-ended. 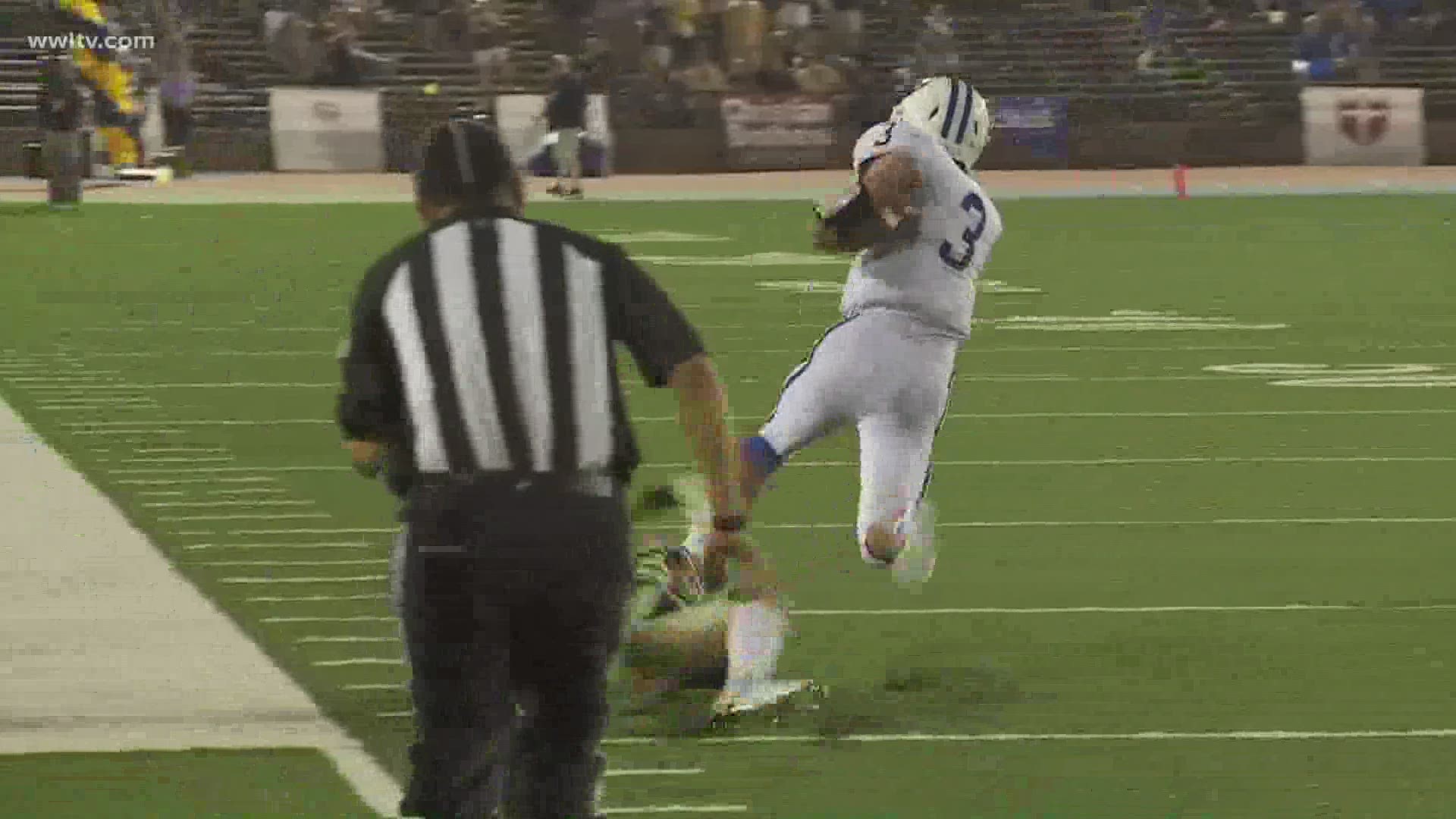 It is also uncertain as to whether or not fans will be allowed to attend the games. Dr. Gregory Stewart, who was on a call with the media and Bonine, said fans would be a "parish-by-parish" decision depending on the condition at the time.

The season will consist of either six, seven or eight regular season games, followed by the playoffs, which usually go five weeks.

Cross country and swimming will still start their seasons on Aug. 31 and volleyball is set to start their season on Sept. 8, according to the memo sent to schools and obtained by our partners at The Times-Picayune | The New Orleans Advocate. .

The LHSAA is pushing to shrink the Prep Football Season by a couple weeks but still ending in December.

All this is contingent on Louisiana coming out of Phase Two.

Contact sports are not allowed in the state's Phase-2 of recovery and that phase will last until at least August 28, Governor John Bel Edwards announced Tuesday.