The suit was originally filed in April but was amended Friday to include new plaintiffs and defendants, including Orgeron. 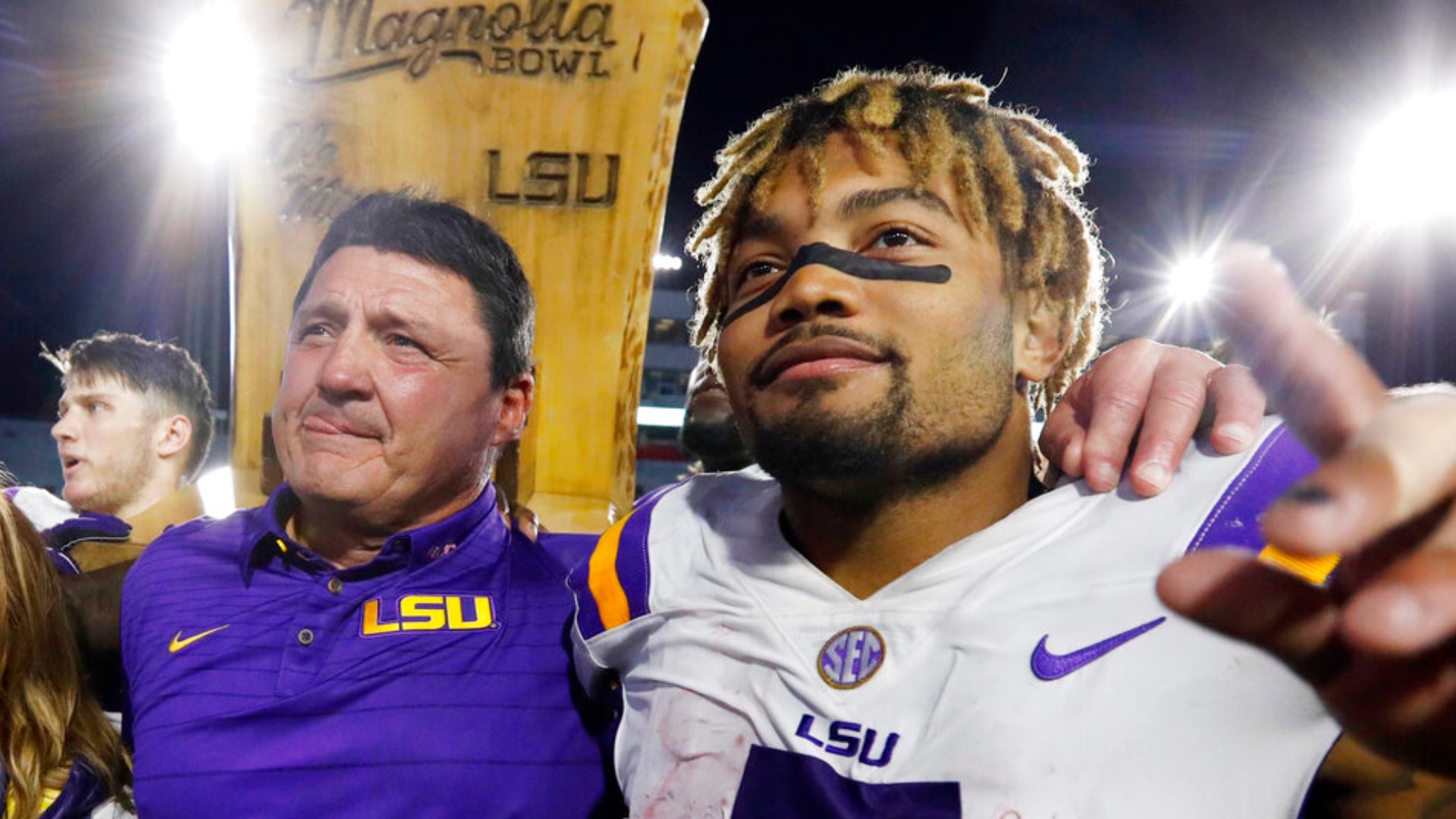 The suit was originally filed in April but was amended Friday to include new plaintiffs and defendants, including Orgeron.

In the amended filing, a plaintiff named Ashlyn Robertson says she was raped by an LSU football player and that her boyfriend notified Coach Orgeron about the assault.

Court records say that plaintiffs assert that Orgeron responded by telling Robertson’s boyfriend not to be upset because “Everybody’s girlfriend sleeps with other people.”

The suit goes on to claim that Orgeron didn’t report the alleged rape to the Title IX office or any other entity at LSU.

“We have information that he was on notice of inappropriate behavior by some of the football players and did not follow protocol and report it as required,” said Karen Truszkowski, a plaintiff’s attorney.

The attorneys argue that Orgeron and the other defendants were responsible for reporting any cases of sexual misconduct to the Title IX coordinators at LSU.

In the past, Orgeron has denied knowing about any rape allegations and LSU has referred all requests for comments to the Husch-Blackwell Report, which is an investigation into alleged Title IX violations at the university.

NOLA.com is reporting that are additional allegations of rape and sexual misconduct against former LSU running back Derrius Guice, who has already been accused of a couple of rape and misconduct charges that are part of the investigation into who the university responded to those claims.