Tampa Bay's loss to Kansas City during the regular season could wind up benefiting the Bucs on Super Bowl Sunday. 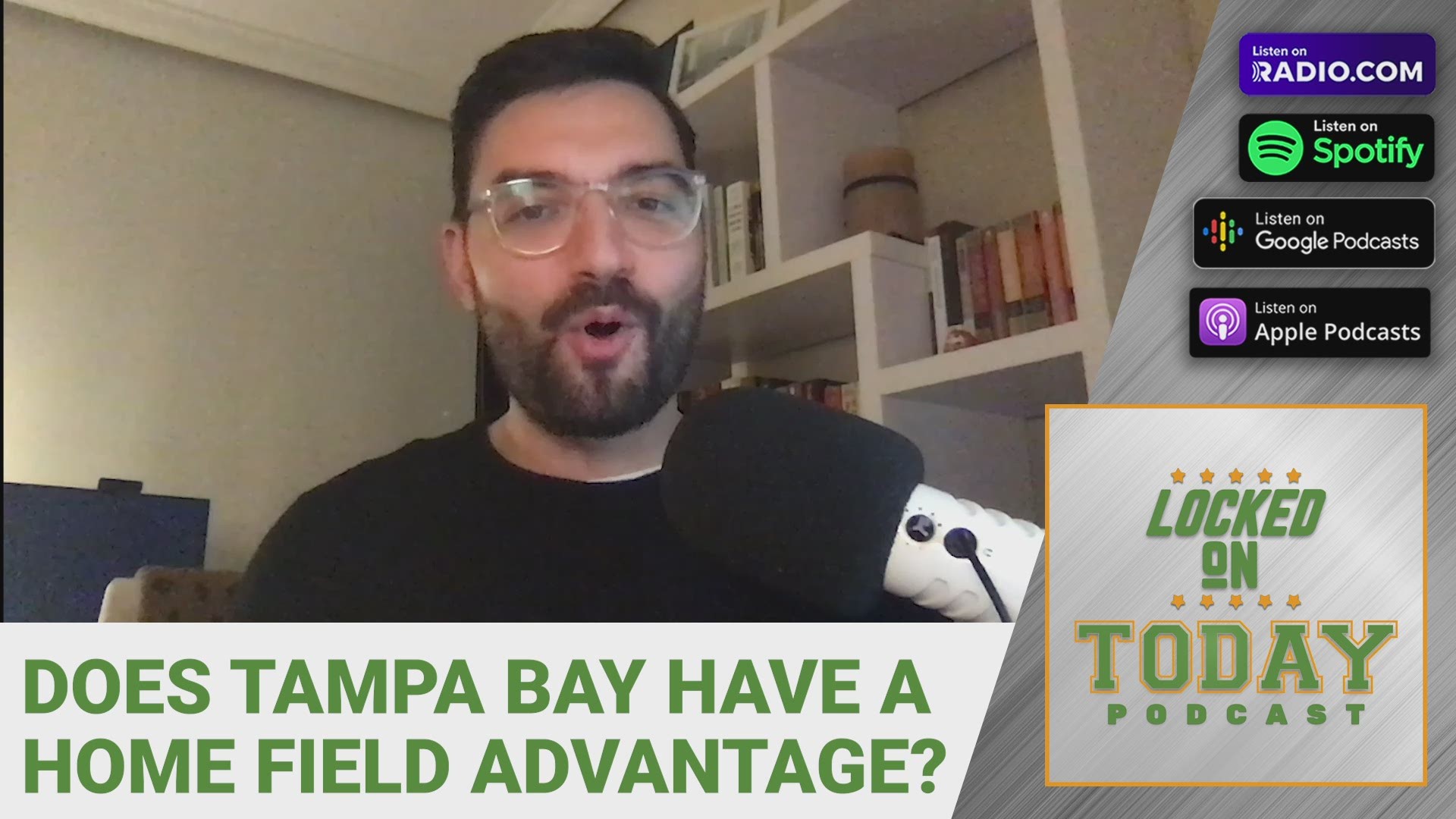 The Tampa Bay Buccaneers have been using the regular season strategically to help set themselves up to host Super Bowl LV.

After losing to the Saints twice in the regular season, the Bucs were able to win in lopsided fashion against Drew Brees and a more stagnant Saints offense.

In the NFC Championship game, their showdown against the Green Bay Packers and Aaron Rodgers was a rematch from their week six battle. The Bucs won both matchups, but the regular season contest was crucial with the Bucs starting their ascent to winning the NFC as it was the first time they looked like a Super Bowl contender.

“I think I first saw a glimpse of what this team was capable of in the Green Bay game in week six because that was a really good effort by offense and defense,” said Carmen Vitali on Monday’s Locked On Bucs podcast. “But then you struggle with consistency and the offense kind of went off and then you had to figure out the loss of Vita Vea and I think we saw a lot of creativity in that Green Bay game because that was the game after Vea went down. Even with all of that, I think we saw what was possible.”

Taking a look at the Super Bowl LV matchup, the Bucs fell short the last time they faced Kansas City, losing 27-24 behind a career day from Chiefs' Tyreek Hill. The star receiver popped for 269 yards over 13 catches to help carry the Chiefs to a win despite a late rally for Tom Brady and the Buccaneers.

That experience could benefit the Bucs on Super Bowl Sunday.

David Harrison said On Locked On Bucs, “I think that it is advantageous that they have already seen them once, played them tough during that second half after an explosion by Tyreek Hill in the first quarter.”

During that game, Tampa Bay outscored Kansas City 24-10 in the last three quarters. If the regular season has shown anything for the Bucs this postseason, it is that any potential adjustments could favor Tampa Bay.

RELATED: 'I would definitely consider that': Tom Brady talks about playing past 45 years old

RELATED: Legendary groundskeeper in Tampa to prep field ahead of Super Bowl LV

RELATED: Does Tampa have an advantage playing at home during Super Bowl LV?