MLB playoffs: Dodgers move past Giants with controversial ending; who has edge in Red Sox-Astros?

And then there were four. The Dodgers advanced in a thrilling NLDS Game 5 over the Giants. L.A. now takes on the Braves while the Red Sox and Astros face off. 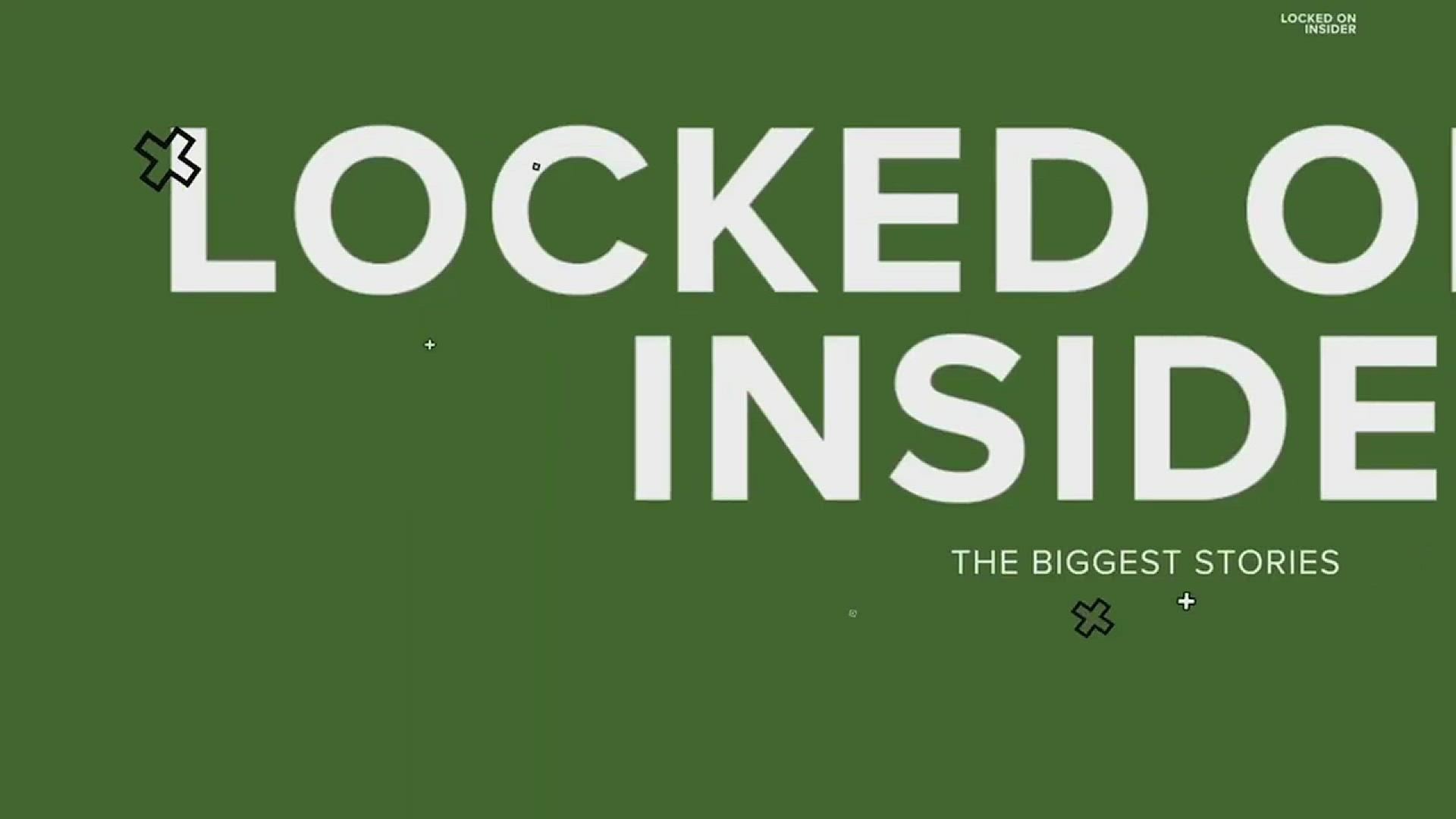 The Dodgers took the game 2-1 thanks to a ninth inning RBI single from Cody Bellinger that scored Justin Turner.

The game controversially ended on a two-strike check swing by Wilmer Flores that was called a swing by the first base umpire. Replay clearly showed he didn't go around. It really wasn't close. Obviously, you can't chalk up a loss to that whatsoever, but to end a playoff elimination game that way is a tough look.

Locked On MLB Insider and former pro Gordon Beckham said this series was one for the ages, despite the ending.

"Even with the last call, it still was an amazing series. Two awesome teams going toe to toe, great pitching, Webb was unbelievable, this kid is going to be a star," Beckham said. "Two of the best teams in a long, long time in one division and they're going at it and Scherzer comes in and shuts the door."

Can the Dodgers keep it rolling in the NLCS against the Braves?

"The Dodgers clearly have momentum on their side. They're going into the Braves series, they're going on the road but they're going there to win another series. I think the Braves have a lot of momentum too, it's going to be interesting to see how they come out with a little bit of a long layoff," Beckham said.

Why will the Braves be hard to handle for the Dodgers?

ALCS Preview: Who has the edge in Red Sox-Astros?

The Astros and Red Sox both won their division series' in four games leading to an ALCS matchup that features two high-powered offenses.

Boston just made it into the AL Wild Card and now they're one series win away from the World Series. The Astros are looking for their third World Series appearance in five years.

The Astros went 5-2 against the Red Sox in the regular season and they're coming into this series with the most runs scored in the playoffs thus far.

See what Gordon Beckham says the Astros and Red Sox must do in order to win this series and move on to the World Series.