In general, elite athletes heal faster, and they have access to the latest rehab technology and treatments. 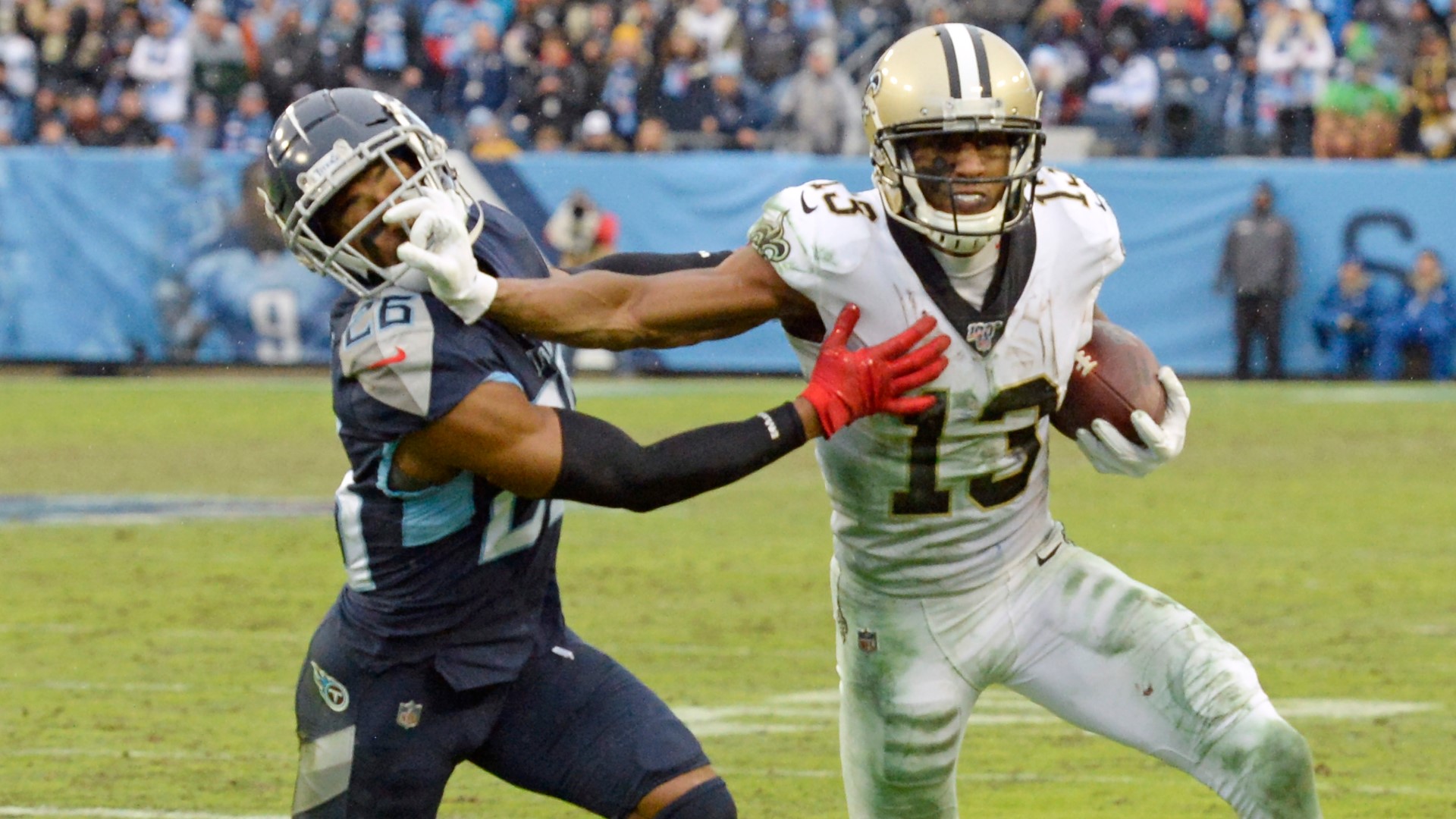 First it's rest, then rehab, and then a gradual return to performance-level athleticism.

It's not what Who Dats want to hear about No.13.

“You know, it's probably an easy three or four months,” said Dr. Greg Stewart about the length of time Thomas will be off of the playing field. Dr. Stewart is a Tulane Sports, Physical, and Rehabilitation Physician at Tulane.

Dr. Stewart has not treated Michael Thomas, but says the type of surgery that the wide receiver had in June, was likely to sew and tighten up ligaments. They were essentially stretched in that game opener last season. The goal is to make the ankle stabilize the foot again.

“Every time he would plant his foot, there's a little bit of motion, more than what you would want. So it hurts. It potentially sets him up for some arthritis,” Dr. Stewart said about the future if there were no treatments performed.

The reason he thinks surgery was not performed sooner?

“So, if you can go through with rehabilitation, and the tissue heal on its own, you're generally better than if you go in and fix it,” Dr. Stewart said.

“This is a game changer, because I'd catch passes on it, so I’m stabilizing while I’m mobilizing,” Shilstone said, as he demonstrates one of the rehab moves on a makeshift balance beam he would have Thomas do, if he were involved in his rehabilitation.

NFL athletes, like former quarterback Peyton Manning, have gone through Mackie Shilstone's performance training program. Thomas is not one of them, but he would have him to go through physical therapy on a BOSU ball first, then would make him catch passes on a balance beam. After all, this is not regular rehab. This is "Can't Guard Mike."

“Catching the ball is one thing. Increased yardage is millions of dollars. Michael Thomas has to perform his change of direction, COD, very quickly, and he has to be deceptive. All of that places immeasurable strain on the ankles,”  Shilstone explained.

Another issue is that any damaged nerves would have to heal as well, to make the single-season, record-holder for receptions, is 100% healed, and not at risk for injury again.

In general, elite athletes heal faster, and they have access to the latest rehab technology and treatments. But Shilstone said a recent study finds that a quarter of athletes can have chronic problems.