The wide receiver missed a large part of the 2020 season after suffering an injury early in the year. 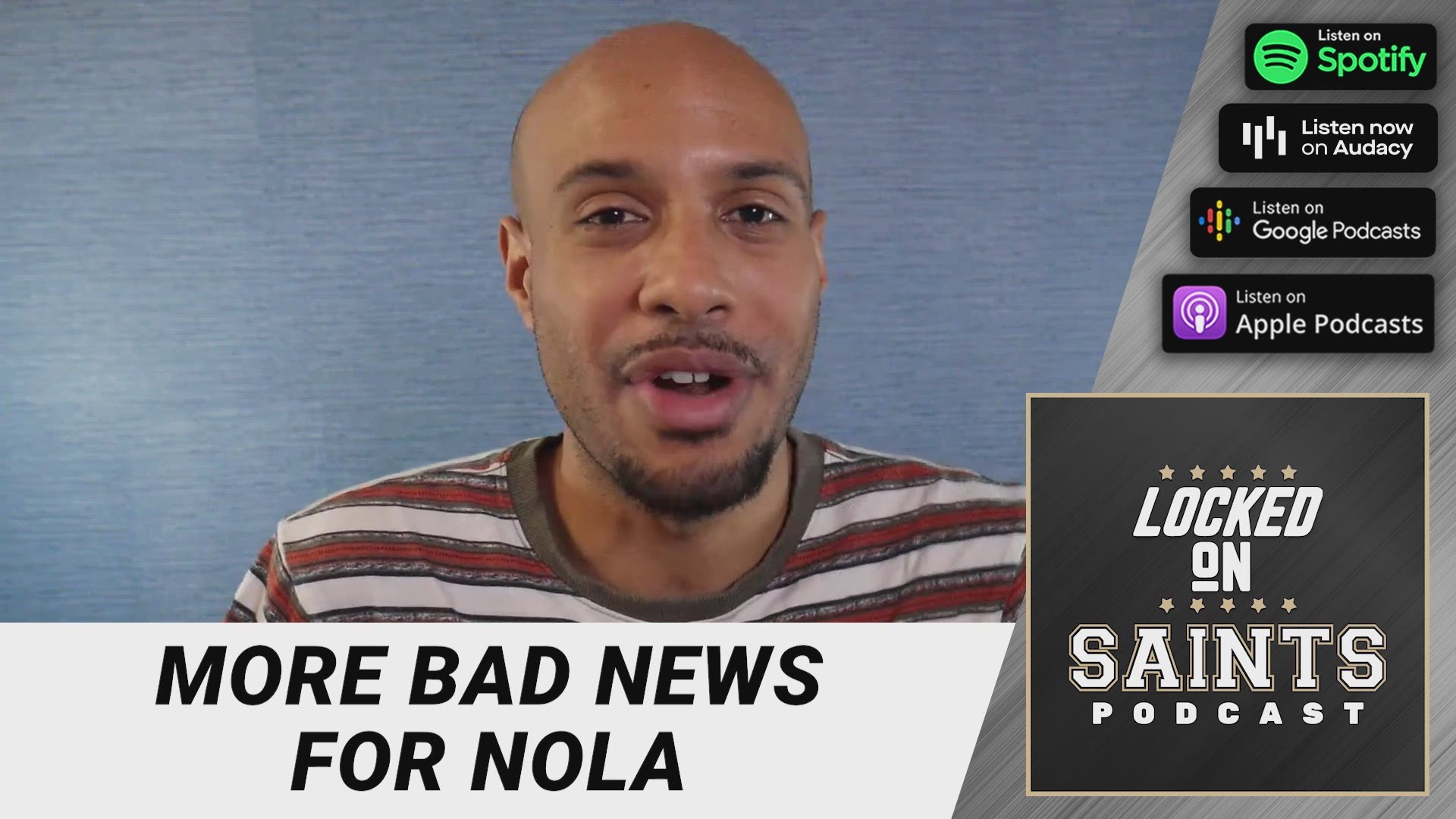 NEW ORLEANS — Saints wide receiver Michael Thomas recently underwent surgery to repair ligaments in his ankle and is expected to miss up to half of the coming season, it was reported by Ian Rapoport of the NFL Network.

Thomas’ surgery is apparently related to the ankle injury that sidelined him for a large part of the 2020 season.

There was no immediate word on why there was no surgery done until June.

Thomas was the Offensive Player of the Year in 2019 after catching 149 passes for 1,725 yards and nine touchdowns.

Last season, Thomas was injured early in the year and played in only 7 games and caught only 40 passes for 438 yards.

Sources: #Saints star WR Michael Thomas is expected to miss the start of the 2021 season after undergoing surgery to repair the ligaments in his ankle in June. Based on the timing of the surgery – and recommended 4 months of recovery – Thomas could be on the sideline for weeks.

The injury is more bad news for the Saints as the season approaches. Defensive lineman David Onyemata was suspended for the first six games of the 2021 season for testing positive for a banned substance.

The Saints are also getting ready to start their first season since 2006 without Drew Brees at the helm.

A quarterback battle is expected to take place in training camp between Taysom Hill, the multi-faceted player, and Jameis Winston, a former college star who showed flashes of brilliance and plenty of problems in his first few years in the NFL.

Either of those quarterbacks could certainly have benefitted from having a former All-Pro receiver catching passes.

The Saints will begin training camp in Metairie next week.