Tigers host their third Power 5 opponent since 2017 on Saturday 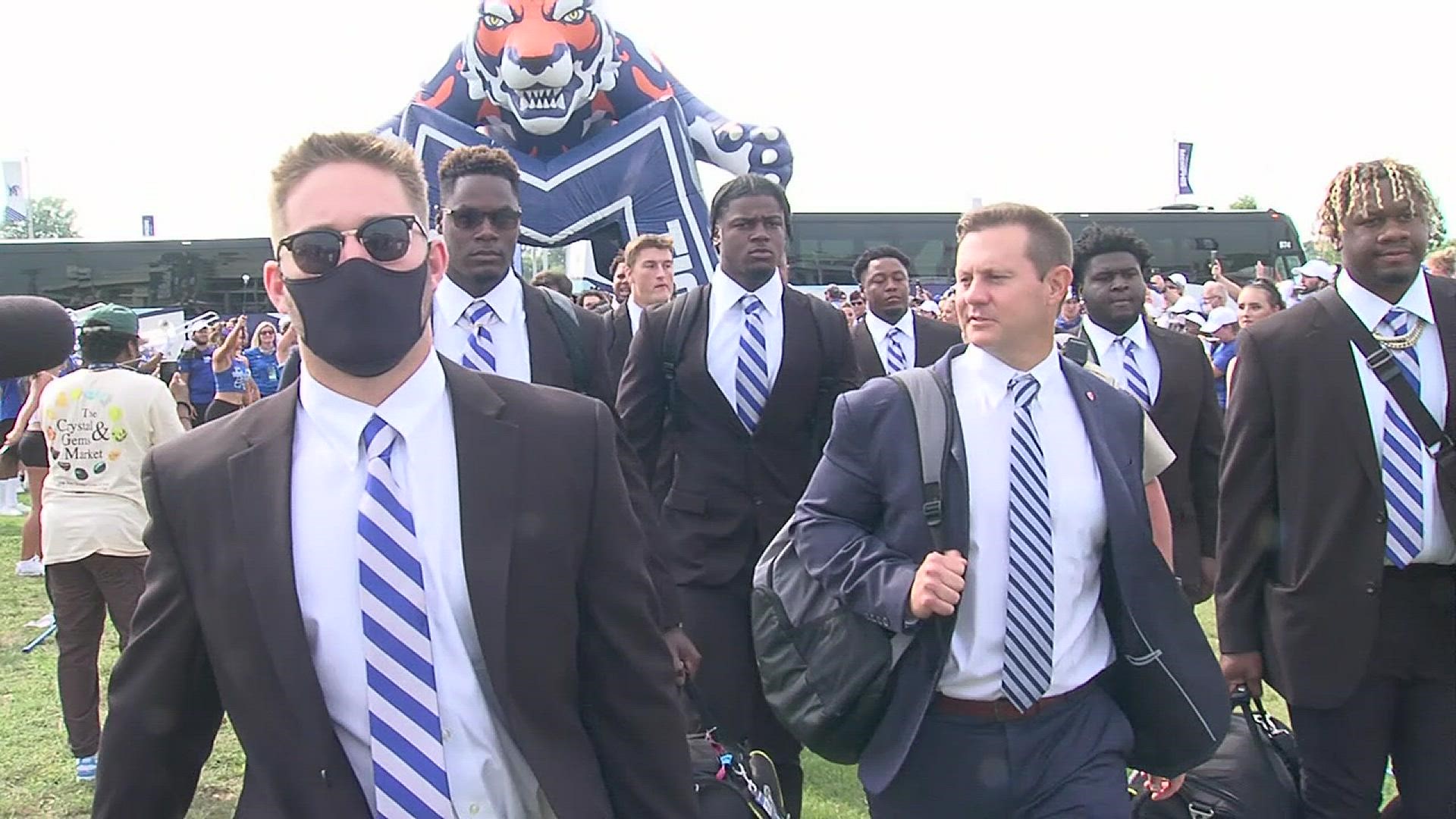 MEMPHIS, Tenn. — There is no getting around that there is more to this one.

"I can't just sit here and say it's just like every other game," Ryan Silverfield said. "There's a heightened sense of it. Let's be real with it. We're expecting a packed stadium full of our fans."

Memphis welcomes Mississippi State to the Liberty Bowl on Saturday; the third Power 5 squad that the Tigers have hosted since 2017.

Silverfield was on staff as Memphis toppled UCLA and Ole Miss in recent years, but he knows State will present a unique challenge.

"They've been absolutely dynamic in all three phases. Coach [Mike] Leach is obviously a renowned offensive guru. And for a long time has had success everywhere he's been."

The Tigers have had plenty of success themselves offensively, leading the country with over 630 yards of total offense through the first two weeks of the season.

The defense, on the other hand, surrendered 20 fourth quarter points to Arkansas State, narrowly averting disaster in last weekend's 55-50 win.

"We know what Mississippi State is capable of with their Air Raid offense, but we also have to look at ourselves," Silverfield said. "Let's clean up and take care of our own house first before we start focusing on what the opponent will be doing."

"It doesn't matter who we're playing, the preparation and work has to be the same week in and week out."

Don't expect there to be more cowbell this weekend. The Liberty Bowl Twitter account posted a reminder in a reply to a fan, that such noisemakers are against stadium rules. 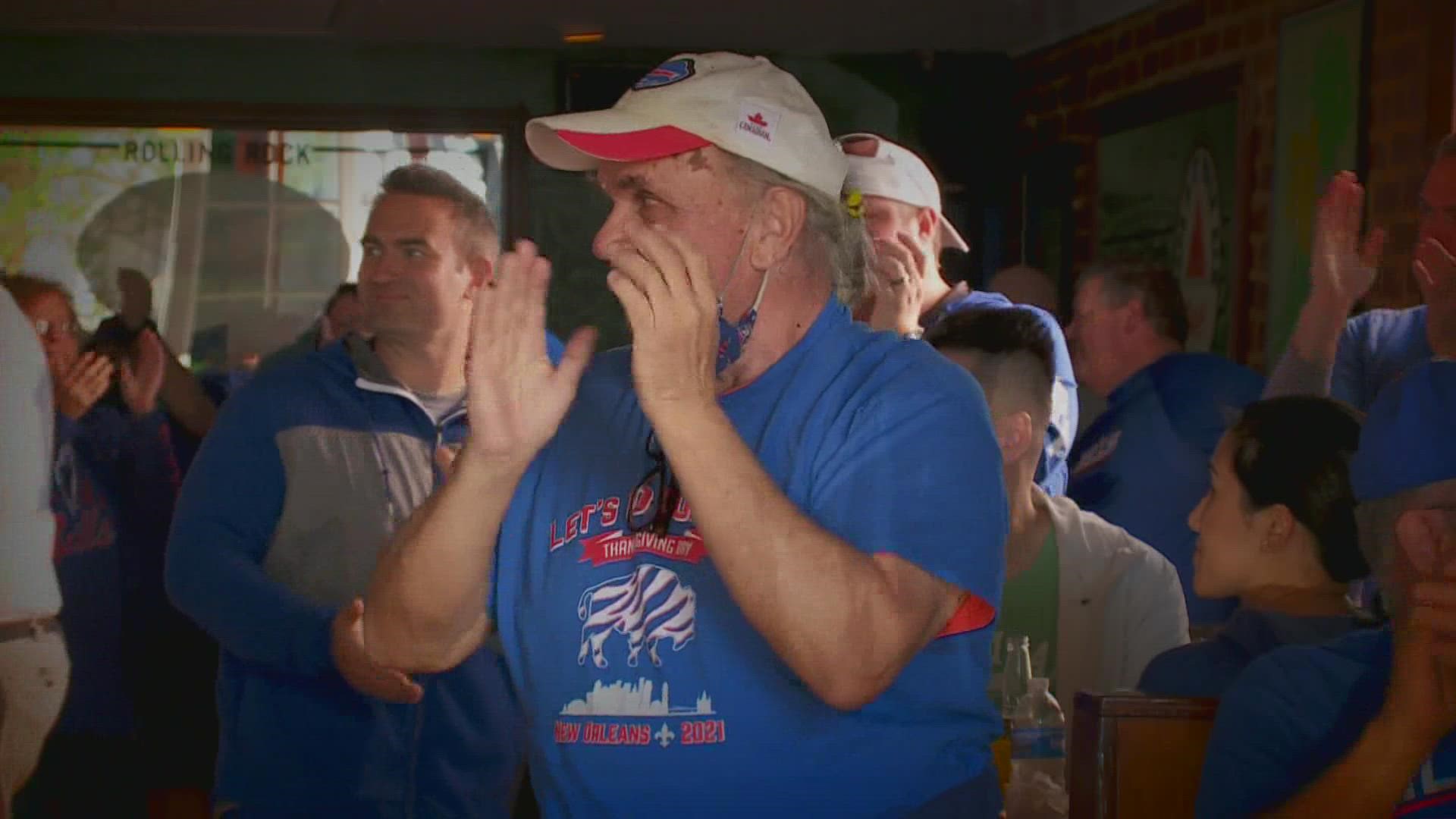