"Major League Baseball fundamentally supports voting rights for all Americans and opposes restrictions to the ballot box," wrote the commissioner. 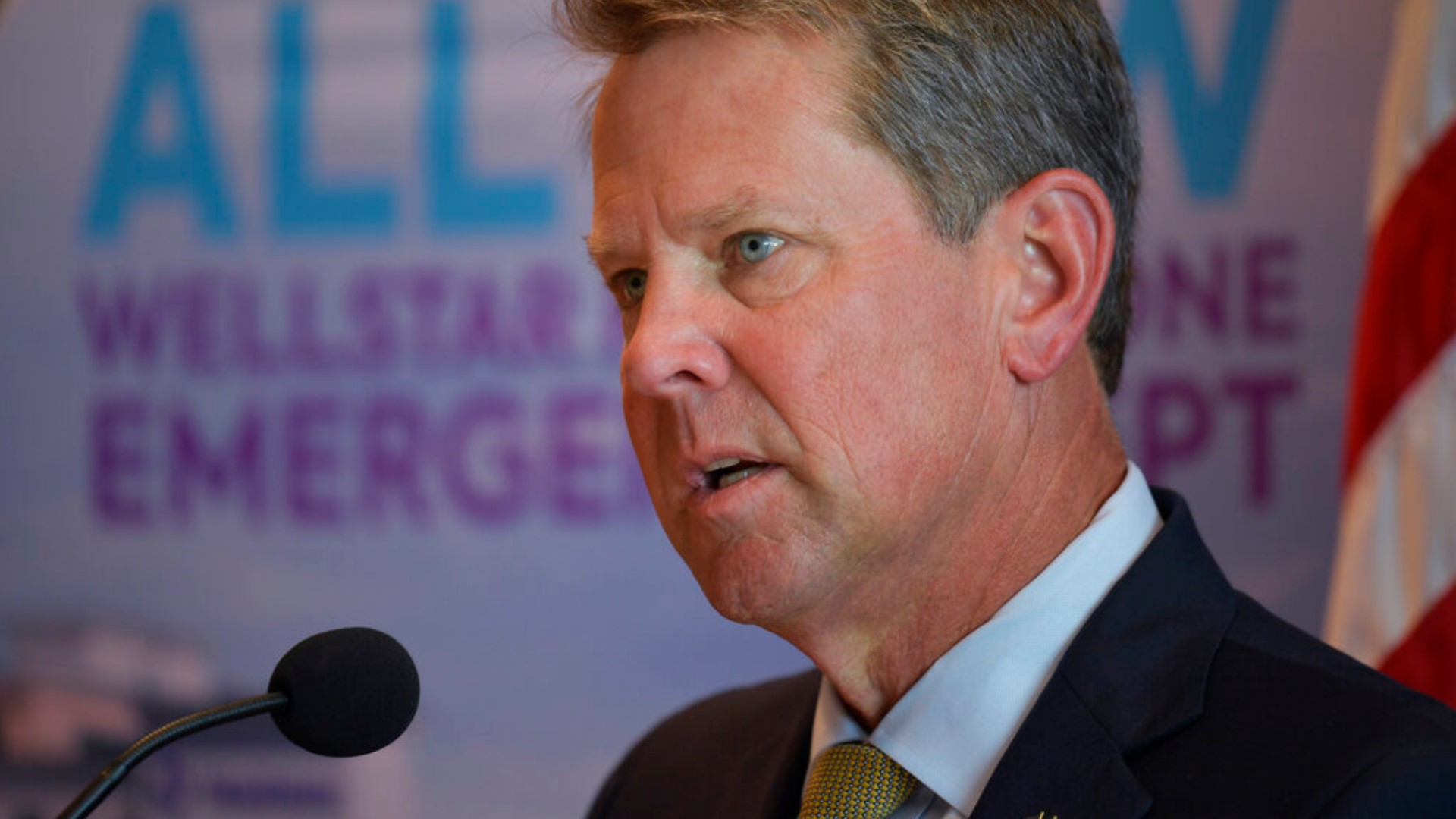 Major League Baseball (MLB) announced Friday it’s pulling the 2021 All-Star Game and Draft and is in the process of finalizing a new host city.

“Over the last week, we have engaged in thoughtful conversations with Clubs, former and current players, the Players Association, and The Players Alliance, among others, to listen to their views,” wrote Commissioner of Baseball, Robert D. Manfred Jr.

Manfred says he decided the best way to demonstrate the values of the sport is to relocate the game out of Atlanta. His statement left no questions about the position of MLB on the law.

“Major League Baseball fundamentally supports voting rights for all Americans and opposes restrictions to the ballot box… Fair access to voting continues to have our game’s unwavering support,” said Manfred.

An hour after MLB announced its decision, Gov. Kemp trashed the decision as being the result of 'cancel culture,' blamed it on Democrat Stacey Abrams, and said Atlanta Braves leadership told him they do NOT support the decision.

“Today, Major League Baseball caved to fear, political opportunism, and liberal lies," said Governor Kemp. "Georgians - and all Americans - should fully understand what the MLB's knee-jerk decision means: cancel culture and woke political activists are coming for every aspect of your life, sports included. If the left doesn’t agree with you, facts and the truth do not matter.

"This attack on our state is the direct result of repeated lies from Joe Biden and Stacey Abrams about a bill that expands access to the ballot box and ensures the integrity of our elections. I will not back down. Georgians will not be bullied. We will continue to stand up for secure, accessible, fair elections. Earlier today, I spoke with the leadership of the Atlanta Braves who informed me they do not support the MLB's decision.”

MORE ON THE LAW

SB 202 is part of a wave of GOP-backed election bills introduced across the country after the November election.

The law places new restrictions on voting by mail and greater legislative oversight of elections.

Opponents of the law say it will mostly impact urban counties with more Democrats and have referred to it as 'Jim Crow 2.0'

Several Georgia-based companies have weighed in in recent days. Here's what some of Atlanta's teams have said:

“Every voice and every vote matters and should be heard through our democratic process in Georgia. The right to vote is simply sacred. We should be working to make voting easier, not harder for every eligible citizen. To that end, AMBSE leadership, along with our nonprofit partners, conveyed that ideal directly to state officials in recent weeks. Our businesses and family foundation will continue to actively support efforts that advance voting access for the citizens of Georgia and across the nation.” -- Owner Arthur Blank

“As the first sports franchise in the U.S. to open its venue as a safe, efficient voting site during the pandemic, we have taken real, visible action to ensure voting is accessible to our community. The right to vote is the most fundamental citizen’s right and we at the Hawks view ourselves as a civic asset – not a partisan organization – and remain committed to endorsing steps that promote equality and encourage participation by all who seek to cast a ballot.” -- Principal Owner Tony Ressler

Yes, it’s illegal to give water, food to Georgia voters in line for polls