WASHINGTON — Following the release of a Washington Post article describing sexual harassment and verbal abuse allegations against Washington's NFL team, the National Women's Law Center said that a "culture change" is needed in the franchise.

The allegations of sexual harassment and verbal abuse began in 2006 and continued on until last year, according to the Post.

After reading through the report, National Women's Law Center Legal Director Sunu Chandy highlighted how the former employees said the team allegedly only had one full-time human resources staff member for more than 220 full-time employees.

"How can you actually have an impactful human resources department or complaint review process without staffing that up?" Chandy said. "It really gives rise to a culture where this is condoned, accepted and part of the environment.” 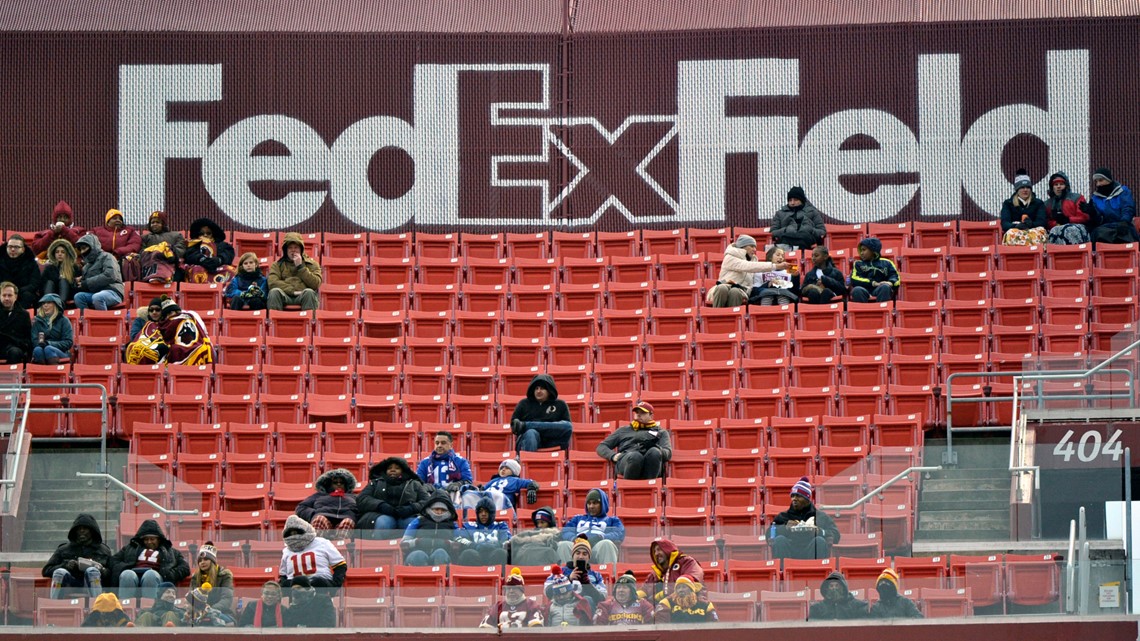 With the team now facing plenty of controversy both on and off the field, Chandy said that a "culture change" was greatly needed within the franchise.

"The people who are in the most powerful positions need to make clear to their workforce as a whole what kind of workplace it’s going to be," she said. "That means having more than one person in HR. That means going back to someone who brought a complaint and saying did this work out? Is this continuing? How can we be helpful? You can’t do that with one person in HR.”

"It’s clear that this organization has not espoused the values that they 'have' in their policies," she said. "They have created a toxic work environment. They have created an environment in which this attitude is okay. They have to make some major changes whether Dan Snyder is capable of making these changes or it’s time for him to sell the team.”

RELATED: Here's how Dan Snyder could be forced to sell Washington's NFL team