Edwards had been with the Saints since 1997 and the Pelicans since 2007. 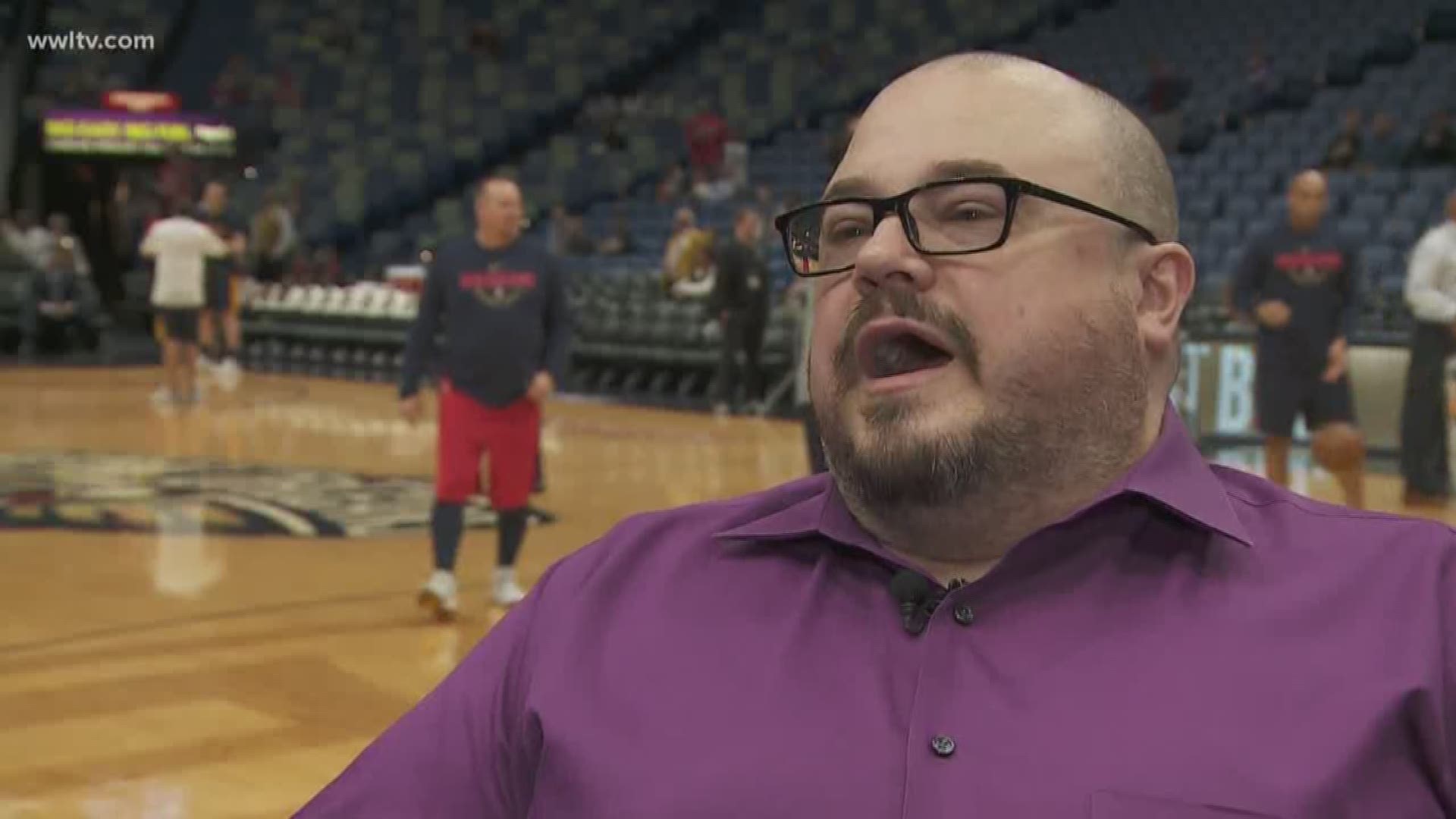 NEW ORLEANS — Chuck Edwards, the PA announcer for the Pelicans and Saints game host, has died. He was 49-years old.

Edwards had been working with the Saints since 1997 and with the Pelicans since 2007.

In an interview in April 2018, Edwards told WWL-TV that hearing the crowd get loud after one of his calls was one of the greatest feelings in the world.

"If the crowd is into the game, you know the players hear that you know they feel that and if it gives them that little extra oomph," he said. 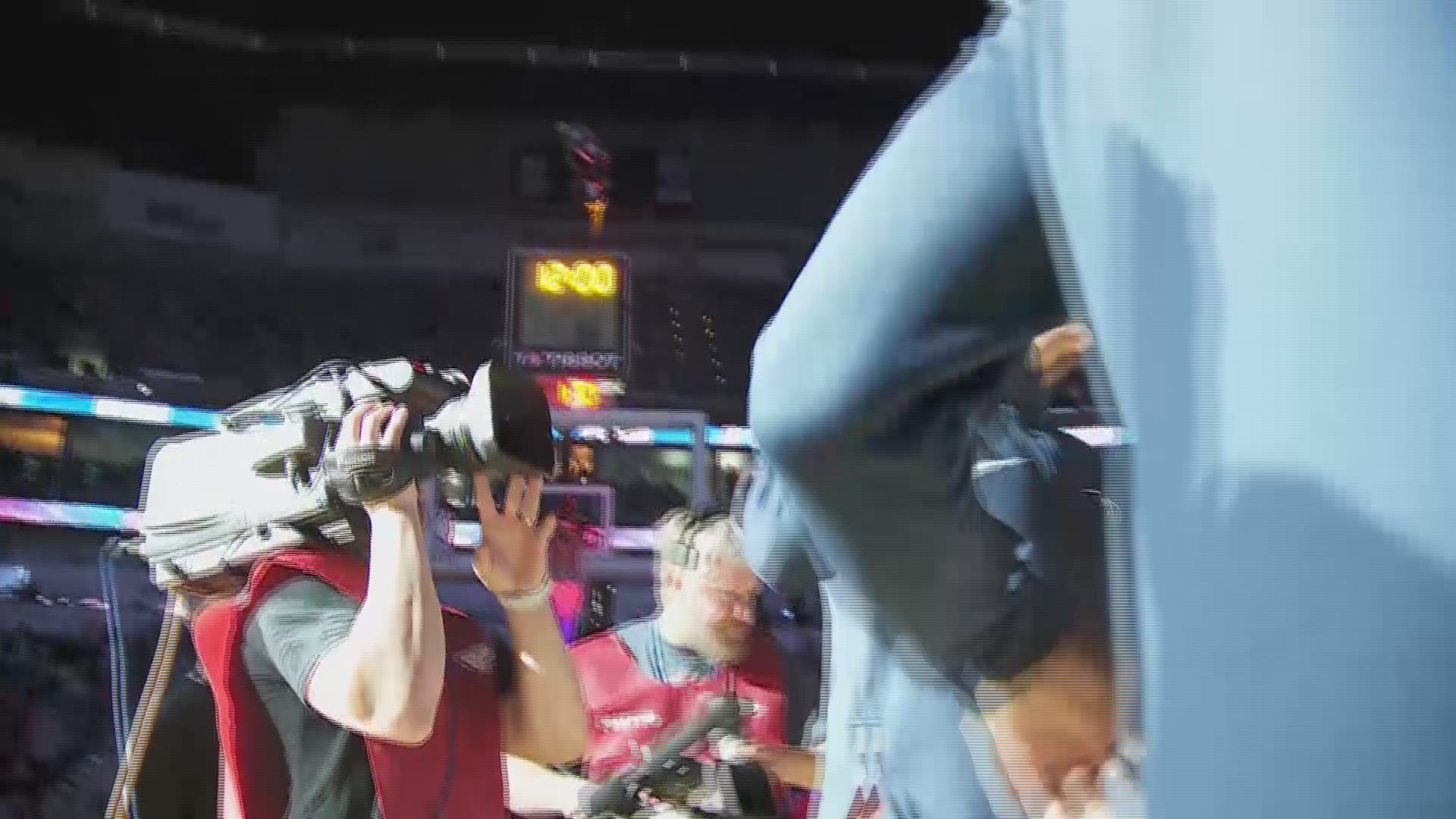 "Chuck was one of the most talented announcers I've ever worked with. He was just one of those guys who could do it all -- from comedy writing to voice overs -- there was nothing that Chuck couldn’t do. He was the nicest guy and he was loved by everybody," Kenny Vest, operations manager for Alpha Media, said.