Pelicans fall to Bucks as Giannis puts up 34 points, 17 rebounds

The Pelicans are now 20-31 on the season after their second loss in a row. 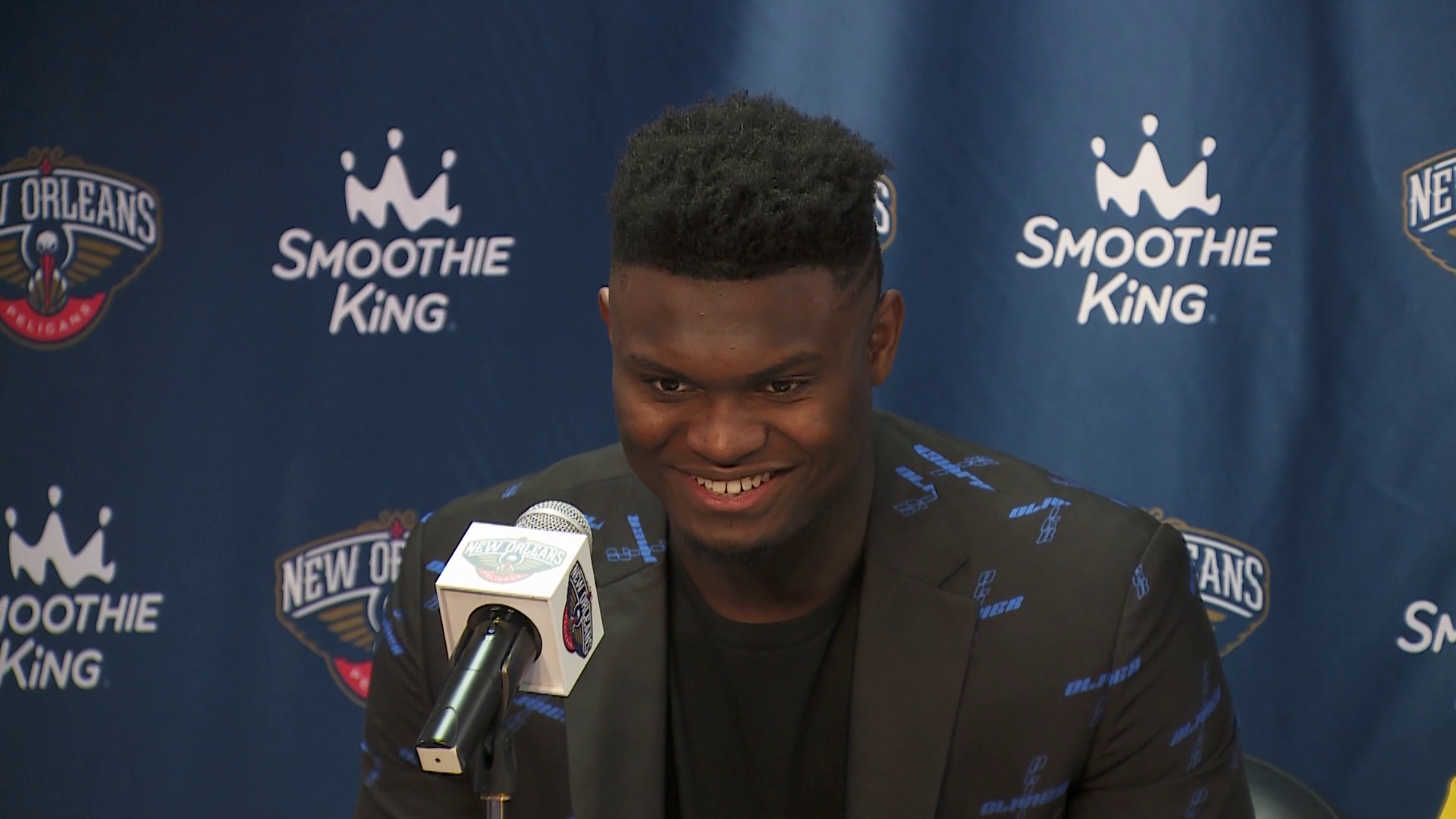 NEW ORLEANS — Giannis Antetokounmpo had 34 points and 17 rebounds, and the Milwaukee Bucks defeated the New Orleans Pelicans 120-108 on Tuesday night in the Smoothie King Center.

Brandon Ingram scored 32 points and Zion Williamson had 20 for the Pelicans. Williamson had the third most playing time for the team only behind Ingram and Guard Lonzo Ball, at 32 minutes.

Ball also earned a double-double with 11 points and 14 assists.

Khris Middleton scored 20 for the Bucks. Milwaukee led by 19 points in the third quarter before holding off a Pelicans rally in the fourth.

New Orleans briefly got as close as seven twice in the fourth quarter before the Bucks stemmed the tide and improved to 20-4 away from home this season.

The Pelicans fall to 20-31 on the season after their second loss in a row. They're 5-5 in the last 10 games and sit in 12th place in the Western Conference, only five wins back from the 8-spot which is currently held by the Memphis Grizzlies.