ESPN reports the game has been postponed 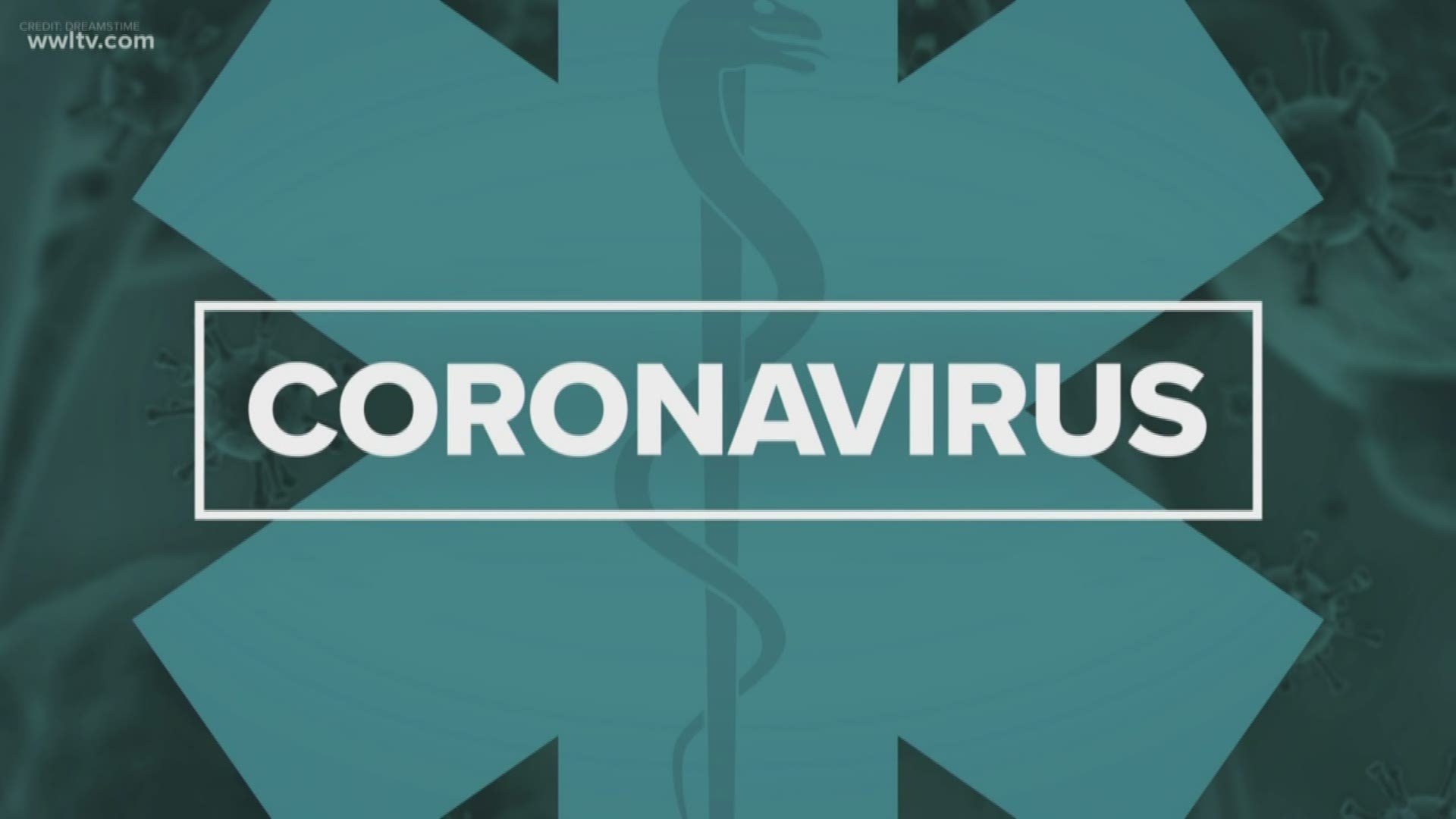 NEW ORLEANS — The New Orleans Pelicans game Wednesday night will not be played as scheduled, according to a tweet from the organization.

The last scheduled NBA game before the league planned to suspend the season because a Utah Jazz player tested positive for the new coronavirus was postponed at the last minute because one of the officials worked a game with the infected player.

Officials announced that the game between the New Orleans Pelicans and Sacramento Kings had been postponed just minutes before the scheduled tipoff. The league said the decision was made out of an "abundance of caution" because official Courtney Kirkland had worked the Jazz game earlier this week.

This came after the NBA suspended the season amid coronavirus concerns.

The NBA has suspended its season “until further notice" after a Utah Jazz player tested positive Wednesday for the coronavirus, a move that came only hours after the majority of the league's owners were leaning toward playing games without fans in arenas.

LIST: Closures, events canceled due to coronavirus around New Orleans 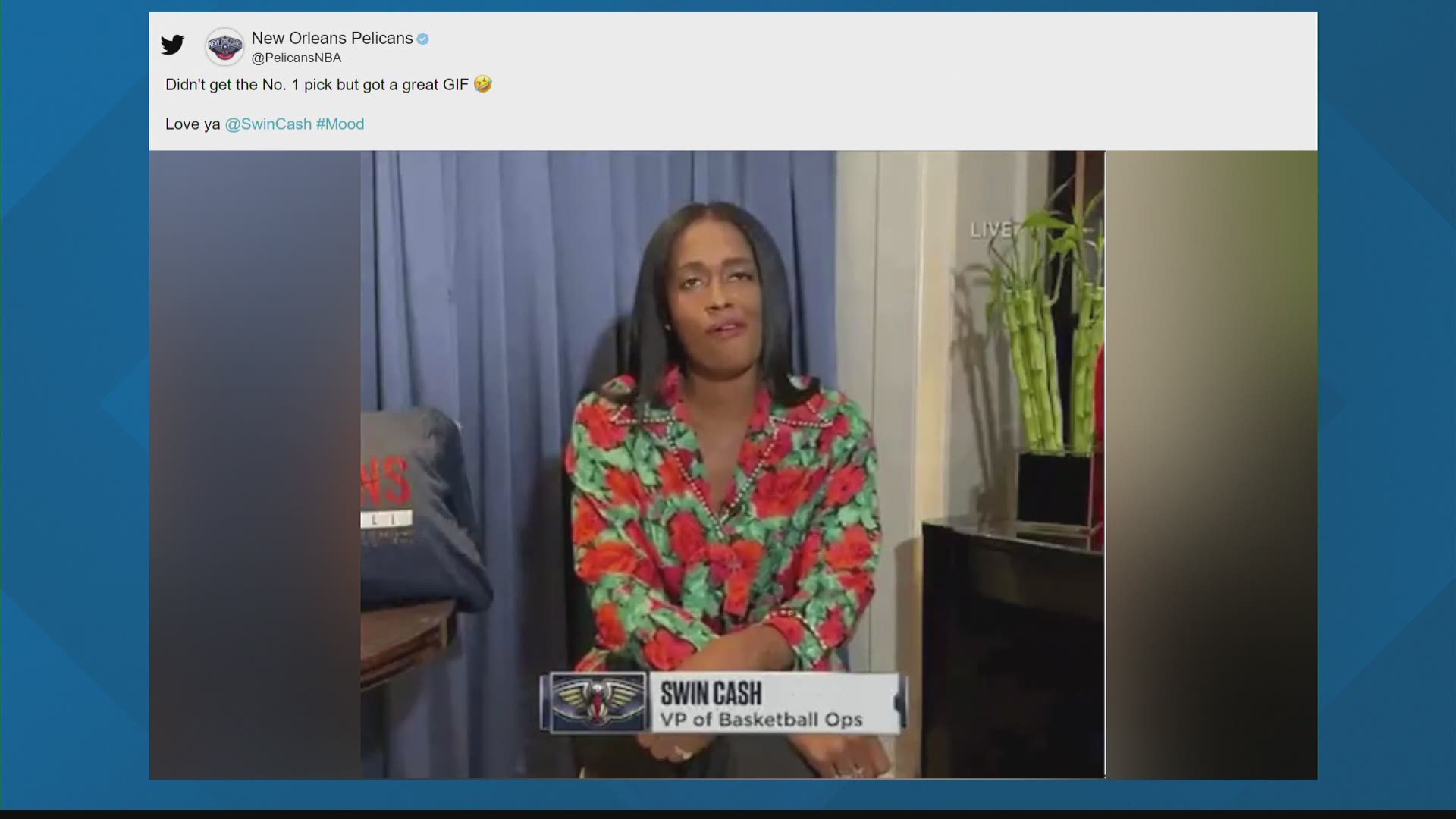